Orthorexia: When Training and Nutrition Becomes Your Enemies! 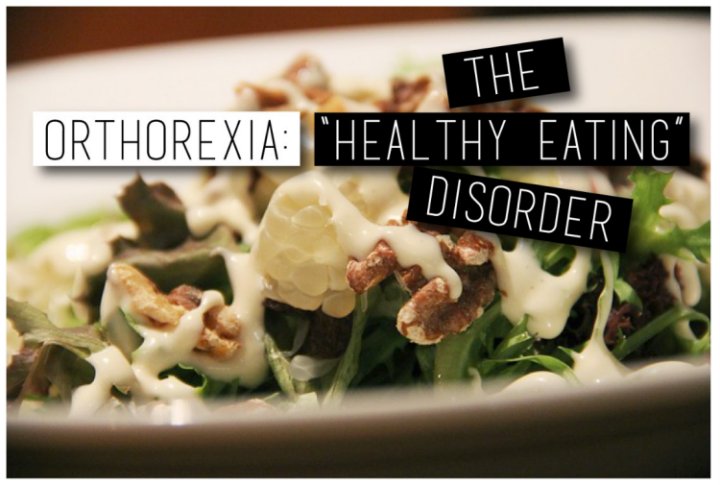 Orthorexia is the term for a condition that includes symptoms of obsessive behavior in pursuit of a healthy diet. Orthorexia sufferers often display signs and symptoms of anxiety disorders that frequently co-occur with anorexia nervosa or other eating disorders.

Unlike other, more well-known eating disorders, orthorexia is characterized by a pathological fixation with a healthy diet. Almost exclusively the person shows similar anxiety symptoms as the ones who are commonly associated with anorexia nervosa, but in the case of orthorexia the victim strives to define and maintain the optimal diet rather than the ideal weight. Quality, not quantity, plays a central role.

Both of these conditions has compulsively and nutritional restrictions in common, that gradually affects and complicates both work and social life.

Orthorexia at an initial stage often appears harmless. Calculations and awareness when it comes to protein amount, healthy fats and carbohydrate timing is not unusual if you spend more time at the gym than average. However, when studying nutritional facts, vitamin content and additives gets more time consuming and increasingly uncompromising in the exclusion of “unauthorized” foods, one should review their attitude towards food in general.

Being conscious is one thing. To forcefully avoid all foods except about a dozen is completely different.

Among the symptoms are:

Orthorexia has not yet been recognized by psychiatrists as a clinical diagnosis which means that the extent is still unknown. We live in an era where meals before consumption is processed by Instagram filters in search of thumbs up and confirmation on its nutritional value. Considering this mass psychosis, orthorexia may seem as more of a healthy trend rather than an illness, although several doctors now are starting to observe this specific condition, which, if not a particular diagnosis, is at least a precursor to the already established diseases.