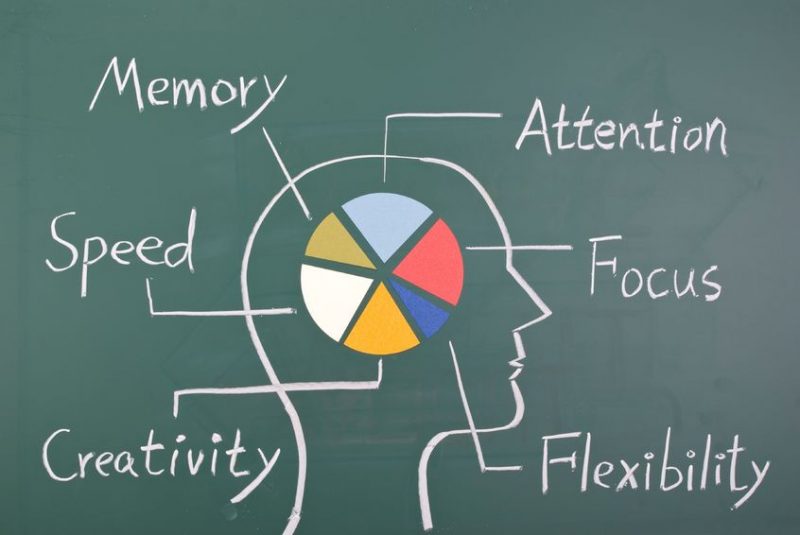 A drink a day has been shown to improve heart health, but this new study looking at memory might just take the cake in terms of alcohol consumption and benefits. While it’s not recommended to drink in excess, it appears consuming alcohol may help boost your memory and retention.

I have a good memory, it’s just short

If you suffer from poor memory and retention, this study might be right up your alley. Researchers at the University of Exeter gathered 88 participants to take part in a study involving alcohol. While I’m sure it was super difficult to find people willing to drink in the name of science, 44 of the participants were told not to drink any alcohol while the other 44 were asked to drink as much as they wanted. They were also able to participate in the study from the privacy of their own home.

It should be noted that the study was done overseas and the participants were between the ages of 18 and 53 and were made up of 57 women and 31 men. All participants were asked to complete a word-learning task. On average, they found the 44 participants who drank alcohol had four drinks.

The next day the participants were again asked to complete the exact same test. After the second day of the study was completed, the researchers noticed that the group who drank alcohol before completing the word-learning task performed much better than the group who didn’t drink at all.

One researcher was quoted saying, “Our research not only showed that those who drank alcohol did better when repeating the word-learning task, but that this effect was stronger among those who drank more. The causes of this effect are not fully understood, but the leading explanation is that alcohol blocks the learning of new information and therefore the brain has more resources available to lay down other recently learned information into long-term memory. The theory is that the hippocampus—the brain area really important in memory—switches to ‘consolidating’ memories, transferring from short into longer-term memory.”

Is this the cure for all of your problems? Probably not. And excessive drinking is not condoned. However, it seems that the participants who were social drinkers (averaging four drinks or less) had better memory than those who didn’t drink. Also noted was that surprisingly enough, the drinkers with the best memory and retention were the ones who consumed the highest number of drinks.

This isn’t a free pass to go out and drink all the time and say you’re improving your memory. However, it should be noted that having a few drinks when you need to focus and retain information might actually be advantageous. Please just don’t drink that disgusting Natty Light. And drink responsibly.