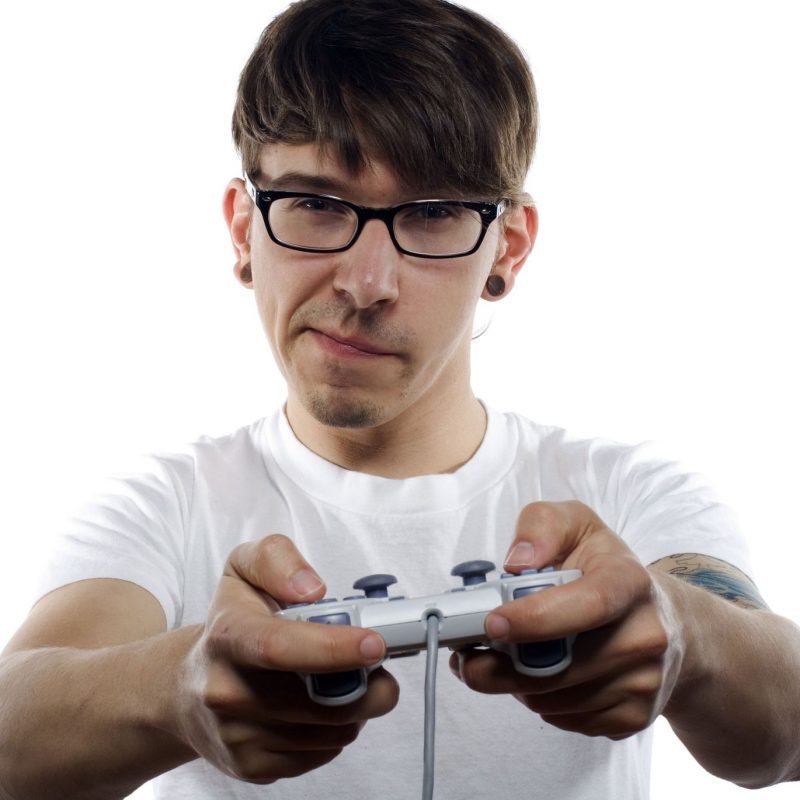 I won’t lie, I downloaded Lumosity about a year ago and used it for a couple of weeks. Some of the games were entertaining, while others were down right mind-numbing. I don’t have a poor memory, in fact, my wife thinks I’m able to remember the smallest details of something that most people would easily forget or have not even noticed at all. However, I wanted to see if Lumosity actually did anything for me cognitively. Did I feel smarter? Was I able to remember things more easily? Was I able to process information quicker? Was it actually training my brain and giving myself any type of benefit at all?

Other than taking up time in my already busy day, I found Lumosity to be a crock of flaming dog poo. Now granted, I didn’t use any type of fancy scientific measuring software or equipment, but I felt no difference at all. I was getting sick of most of the games, and truly felt like I was wasting my time. I then came across an article that I found extremely interesting when it came to brain training and comparing Lumosity to video games. I’m a kid at heart, but gave up video games a long time ago as I felt they weren’t doing me any good other than occupying my time (which sometimes wasn’t a bad thing). I figured there were more productive things I could be doing whether it be spending more quality time with my family or doing more to grow my business. But, this article caught my eye and I felt it’s worthy of sharing.

War of the Games

Researchers from the University of Pennsylvania took a look at healthy young adults and wanted to figure out if there was a difference between individuals playing the games from Lumosity and video games (such as from XBOX or PlayStation) when it came to cognitive benefits. And the results might actually shock quite a few people (including myself).

While I personally didn’t feel any difference from playing the games on Lumosity, I never would have imagined the findings from the research. Also tested during the study was if there were any change to the individual’s decision-making abilities and/or risk taking. For accuracy and legitimacy, the participants were tested using functional magnetic resonance imaging (fMRI), which is used primarily to view and measure the blood flow in the brain.

In a randomized trial, researchers had individuals play games from Lumosity for 30-minutes, five days a week, for a total of ten weeks. At the end of ten weeks, the researchers found that there was no change in cognitive performance or neural activity from using Lumosity. The only thing that came from the study was the fact that the participants wasted a total of 1,500 minutes (or 25 hours) playing games that yielded no brain-boosting benefits. Each participant got better at playing the games, but that did not translate into cognitive performance enhancement or functioning.

Now for the interesting part. XBOX, PlayStation, Wii, and other gaming consoles are primarily marketed towards kids. These platforms provide entertainment and fun for kids of all ages with games ranging from puzzles, to sports, to special operations and military strategizing, racing, and everything in between. None of these games are created to help with cognitive functioning or performance. Yet, after the same study was conducted using video games, the the same result was found as using Lumosity.

The FTC Is Not Messing Around

In 2016, the Federal Trade Commission went after Lumosity’s claim that their games can help cure or prevent mental decline. Lumosity was touting that their proven gaming had the ability to help those who both suffered from some sort of mental decline such as the case found in those with Alzheimer’s, as well as the normal every day Joe who simply wants to improve their cognitive abilities and ensure they stay sharp. The Federal Trade Commission found zero data confirming these claims and threw the book at Lumosity for their false claims, fining them $2 million as a settlement. Yet, Lumosity still believes whole-heartedly that there are benefits to using their games.

While Lumosity deserved the fine they were handed, the study mentioned above only dealt with a certain demographic—healthy young adults. So, while Lumosity (or even video games) wouldn’t change my cognitive health any, what about a demographic such as my parents or even grandparents? Clearly the elderly suffers more frequently from loss of memory and mental decline, so how would they fair in the same study? Would Lumosity show something different with an older demographic? Would playing video games affect the elderly in any way (assuming they aren’t games like Call of Duty)?

While I’d hate to call foul on Lumosity as a whole, more research is definitely in need to see how it could potentially affect an older demographic. While I don’t have my hopes up, anything that could potentially and legitimately help improve cognitive functioning and performance in my opinion would be a great thing. Hopefully down the road we will have some answers to these questions. But for now, if you’re contemplating on playing video games or the games found on Lumosity, for the sake of fun and entertainment, play video games.