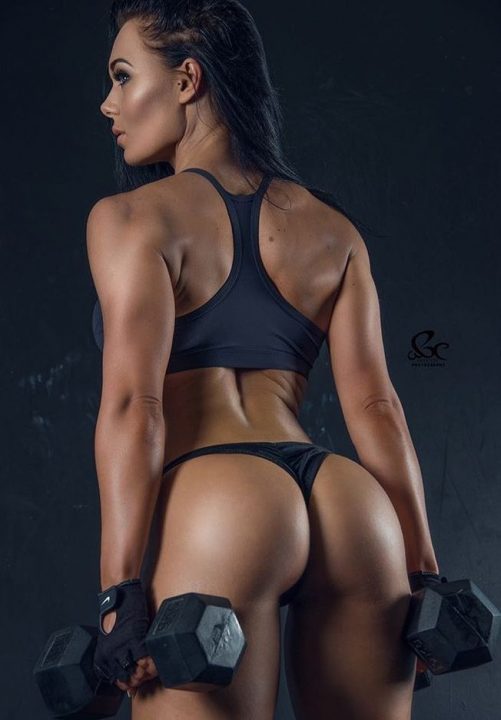 Insulin—that finicky hormone that is super important when it comes to your metabolism. Its job is to regulate the glucose present in the blood so that our body can utilize it for energy as well as other bodily functions. We start running into issues when we become insulin resistant which is where the hormone isn’t effectively removing the glucose from the blood and forces the pancreas into overdrive to try and produce more insulin in an effort to help.

If the body continues to require more insulin regularly to manage glucose in the blood, the likelihood of prediabetes or full blown diabetes is evident. Insulin resistance can also lead to high blood pressure (the silent killer). Therefore, the food we eat becomes extremely important in maintaining our health.

Research is now showing some promising outlooks when the combination of multiple low-carb meals are added to a daily meal plan.

A small sample was used for the study

While there were only 32 participants in the study, the findings were very significant. The group was made up of post-menopausal metabolically healthy women and split into four different groups. The groups were either given meals consisting of 30% or 60% carbohydrates. Along with the meal, they were also either not engaged in any physical activity prior to their meals or they were to complete moderate-intensity exercise.

What are the researchers saying?

One researcher said, “We showed an acute, one-day reduction in insulin resistance after the third low-carbohydrate meal eaten in the evening, so one could argue that this is transient and insignificant. But at least two other studies where high-carbohydrate meals were fed to volunteers for 5 and for 14 days show that the outcome was worrisome. These subjects developed increased fasting insulin secretion and insulin resistance, increased glucose release by the liver which produced high blood sugar, and dramatically lowered fat oxidation that contributes to obesity. These then were more persistent effects that could be a path to prediabetes and diabetes.

What is remarkable about our findings is that they show that a simple dietary modification of reducing the carbohydrate content of the meals can, within a day, protect against development of insulin resistance and block the path toward development of prediabetes while sustained intake of high carbohydrate diets as shown in the two mentioned studies lead to increased fasting insulin secretion and resistance. And even more surprising and amazing is that exercise before the meals made the subjects more carbohydrate intolerant—that is, it increased evening blood sugar levels.”

There are a few studies to follow this one to get a better understanding on the effects of insulin with low-carbohydrate meals during the day. One study will need to focus on the timing of meals and if they can get the same response post-meal as in this study with a low-carbohydrate breakfast. They also need to look at whether or not there is an insulin response when exercise is conducted after the meal versus before like in this study.