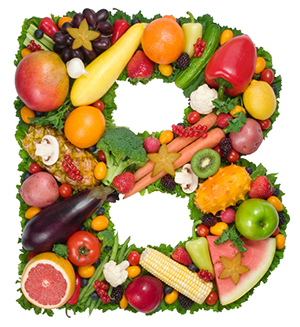 The more folates – vitamin B11 in some countries, vitamin B9 in others – over 65s have in their blood, the stronger their muscles. A researcher in Singapore, who was studying 56 elderly diabetics, discovered this.

Study
Andrew Kien Han Wee studied 56 diabetics, all of whom were over 65 and were living in a care home. He measured the amount of vitamins circulating in their blood, and the isometric strength that the participants were capable of generating on a leg-extension machine, and how much strength they had in their hands when they gripped a spring.

Results
Only 20 participants had no shortage of folate, vitamin B12 and vitamin D, Wee discovered.

That was not unexpected. Vitamin deficiencies are common among the over 65s, and especially among over 65s living in care institutions.

“The effect of folate on strength was possibly mediated less through homocysteine, and more through direct, folate-specific mechanisms (such as myelination, neurotransmitter formation, synthesis of DNA and protein and epigenetic methylation of DNA)”, Wee wrote about the supposed mechanism which enables folates to simulate muscle group.

“A clinical trial is warranted to investigate the role of folate in the aetiology of sarcopenia and falls, especially where folate deficiencies are prevalent and food fortification is not mandatory.”

“This pilot study provides measures of the prevalence and effect size of folate deficiency, to facilitate the design of such a trial.”