Newer PostProtein requirement of over 65s is higher
Older PostThe Best Comeback from the 90’s – Shawn Ray!
Share on FacebookShare on TwitterShare on LinkedinShare on Pinterest 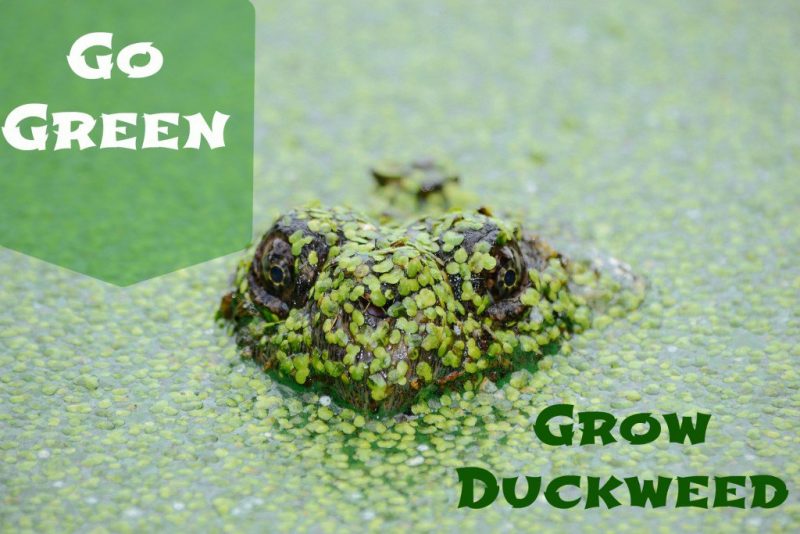 With the cost of whey protein seemingly always rising, consumers are looking for a new protein source that won’t break the bank, but can still aid them in building lean muscle mass. While majority of the industry is still using whey protein, some consumers in the health space have already switched over to plant proteins. The latest of the bunch looks to be something that majority of the people have probably never heard of—duckweed.

Duckweed is actually a plant that floats on top of the water in areas of fresh water. The plant itself is of the flowering variety and is used by some societies across the globe for culinary purposes due to its nutritional contents. Duckweed is also commonly called water lentils and that might be a term that more people have heard of than “duckweed” itself. Either way, a company is planning on creating thousands of tons worth of this plant-based protein source.

A company called Parabel is behind the recent notion that duckweed can be used as a plant-based protein supplement and has invested around $10M to open a hydroponic facility in Florida—which is their second facility at this stage (more to possibly follow). They are claiming that duckweed is a “complete protein with very high BCAAs.” This is great news for those who are looking to move away from animal proteins or whey and move into a more plant-based diet. In addition, compared to whey, duckweed will be considerably less expensive (or so they are saying).

Parabel is no stranger to the sports nutrition world. In fact, they already launched a product earlier this year in the category which is geared towards vegans and vegetarians. They also have two beverages using duckweed—an original duckweed flavor and green tea with apple flavor. If that wasn’t enough, they also started producing high-protein duckweed chips as well—but with a caveat. 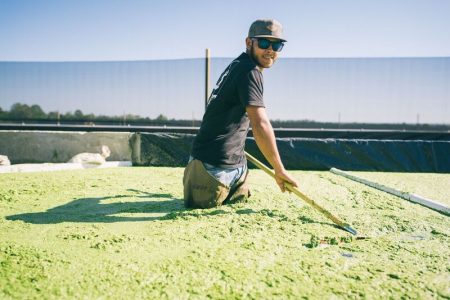 There does seems to be a downfall that is turning consumers away—the color. Duckweed is naturally green in color and using it potentially as a powder or in an RTD beverage seems to be turning many people away. Not to mention someone looking to eat one of their products and having it be a shade of green when the food they are consuming isn’t a “vegetable.”

The company mentioned, “We have some companies who aren’t interested in the green protein, so our [in-house R&D team] is at the moment researching to de-green the protein, to create a white or beige protein so it works better for customers. The cool thing about this crop is that it’s so new, it doesn’t really matter if someone has 50 years of experience because it’s not possible to apply to this crop. So, we have very young people in our company who are able to think creatively in any development work that they do.”

Parabel is thinking they will be able to produce around 1,000 tons of duckweed from one of their facilities, while producing another 5,000 tons from their new facility in Florida. They mentioned that already they are looking to open more facilities in the coming years to meet the demand needs.

Will this new protein source fit the bill?

For those searching for a plant-based protein, I’m sure it will do fairly well depending on the price point. Changing the color of the product should also help so people new to the market won’t be instantly turned off by consuming something green. More and more plant-based proteins or even different protein sources in general are popping up what seems like all the time.

Will users of whey protein jump ship and start using duckweed protein powders or duckweed protein in general? Probably not. Consumers of whey are hard to budge. I’m one of them so I should know. For many of us, we consider whey protein to be the gold standard of protein supplements. Unfortunately, over the last few years with price increases, we are paying more and more for this source while the margins for the manufacturers keeps getting smaller and smaller. It actually makes you wonder why so many brands keep launching protein powders or new to market brands coming out with them. The protein supplement market is so over-saturated that I wouldn’t recommend anyone get into it if they were thinking about adding a protein to their product portfolio.

But, overall, does this all mean that plant-based proteins are bad or inferior to whey protein? No, not really. With some, the amino acid profiles are pretty good when compared to whey. Overall, I still don’t see duckweed protein making a splash in the sports nutrition industry, but for those who are vegan or vegetarian, it should be extremely exciting. Whey is still supreme, and I don’t see that changing anytime soon in my honest opinion.