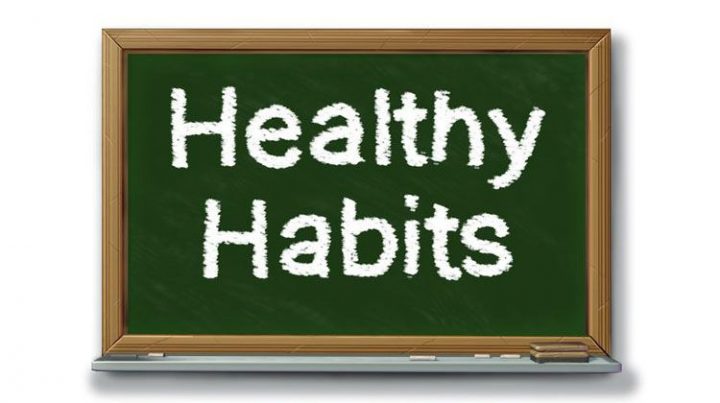 A specific cue could be something as simple as your alarm going off in the morning which reminds you that it’s time to jump on the treadmill or head to the gym. This “cue” could be anything though that reminds you that it’s time to exercise. Intrinsic rewards are the reason you do something. This is specifically YOUR reason for exercising. An intrinsic reward could be that you exercise because it makes you feel better and reduces stress. There’s no external factors pushing you to exercise, the choice to do it is solely yours. It’s also not due to extrinsic reasons either which would be something like your choice to exercise simply because you want to lose weight.

Exercise requires time and effort. If people are lacking one or the other, the task will not get completed. People will find other things to do with the time they would have set aside to exercise. Because of this, researchers conducted two studies to look at the activity level of those just starting a workout program and then another study looking at activity levels of those who have been exercising for at least three months.

What researchers found from the two studies was that each group had different intrinsic motivation. The group that had been exercising seemed to have engrained in their lifestyle the addition of exercise with the help of a cue whereas the group only just starting out exercising only seemed to want to continue with the program if they enjoyed the process and found it beneficial to their intrinsic motivation. They also found through the data that while having extrinsic reasons for exercising such as losing weight does have its benefits, long-term success seems to only come from those who have intrinsic motivation that helps form a specific behavior. One researcher said, “If exercise is not habit, then it’s effortful and takes resources from other things you might also want to be doing. That’s why people give it up.”

Just because someone is intrinsically motivated to exercise does not mean they won’t quit. The researchers mentioned that, “an exercise habit may be relatively easy to maintain, but it takes commitment to keep that habit or form a new one when circumstances change, such as a new job or birth of a child.” The group of researchers are developing an intervention that will help individuals find their intrinsic motivation. They believe based off the data from the studies that the intrinsic piece is what most individuals are missing when they start an exercise program, leading them down the path to failure due to not changing their lifestyle and forming the habit. The addition of a cue also helps with the formation of a habit to exercise. One researcher said, “What we’re aiming for is lifestyle change and interventions to date have not achieved these long-term lifestyle changes. There are fairly simple strategies that have not yet been tried to help people develop exercise habits for life. Although the strategies may be easy, implementing and sticking to them may prove quite difficult. It may be a classic high-risk, high-reward endeavor.”