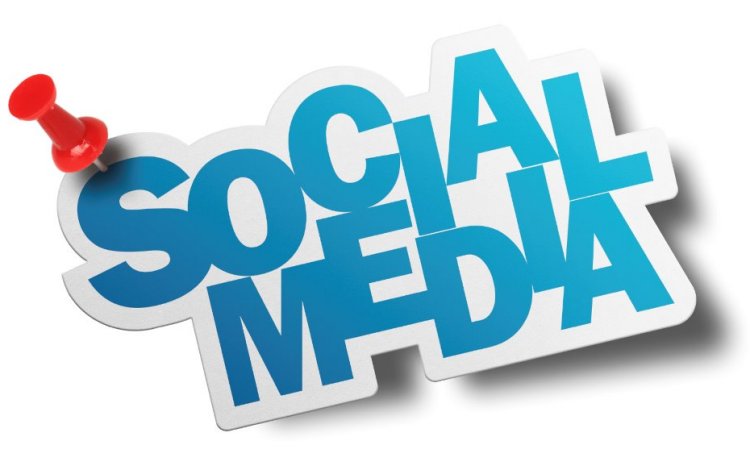 If you follow any part of the fitness industry, it’s impossible to get away from selfies in the mirror showing off what appears to be an individual’s hard work in the gym and kitchen. However, what the mirror might not be showing is an eating disorder or exercise dependence that is hiding behind their smile. Social media has opened Pandora’s box and I’m not sure there is a way to close it at this point.

We all have people on social media who we follow and wish our physiques resembled. You can scroll through Facebook and Instagram and instantly feel insecure about what your body looks like. Many people can admire the personalities on social media while others are forming unhealthy habits. In an effort to look a certain way or look like someone else, individuals are willing to go to extremes. This can have some serious health consequences depending on how far things go. Unfortunately, research is now show the harsh reality that women in particular are taking things to the point of no return and engaging in behaviors that can affect their long-term health and well-being.

A group of researchers from the School of Psychology at Flinders University in Adelaide, South Australia took a deeper look into the role social media plays with taking one’s fitness and nutrition too far. They gathered 203 women to be part of a study that looks at the behaviors of what the women are posting on Instagram and if there are any risks worthy of concern. The study itself is not a knock on Instagram in particular, but was simply the social media platform used for the study. The women and their social media account were placed in two groups. One group consisted of 101 women who consistently posted images and quotes that revolved around “fitspiration” on Instagram. Fitspiration is “fitness” and “inspiration” combined. The images posted could be them working out, them taking a selfie showing off their physique and progress, or other images of physiques with quotes integrated into the image. The second group consisted of 102 women who were also using Instagram, only they were posting images of travel pictures and scenery/nature. Both fitness images as well as travel images trend extremely high on social media platforms.

When the researchers looked at both groups thoroughly, they found that 18% of the women who were posting the inspirational fitness quotes and images showed signs of an eating disorder. When looking at the group of women who posted the travel images of scenery and nature, they found that only 4% of those women were at risk for an eating disorder. In terms of exercise dependence, researchers mentioned that many of the participants in fact felt bad and were ashamed of themselves if they skipped a workout. They also showed signs of being depressed if they missed out on going to the gym. This immediately throws up red flags.

One researcher said, “It seems likely, at least for some women, that even though they may present as fit and healthy, regularly posting fitspiration is a culturally sanctioned way of rationalizing dietary restriction, disordered eating, and over-exercising.”

An industry that plays tricks on you

I always felt that using social media to post about fitness and physiques was a double-edged sword. The fitness industry isn’t always as it appears. Many times, an illusion is created to make you believe you are seeing things a certain way. What I’m getting at is that not everyone walks around like they do in their photos. While it may be helpful to some people in order to motivate them to get off the couch and get active, this study from the School of Psychology at Flinders University proves the other side of the equation as well—the harmful side.

We need to remember that many of the fitness models we see online and in magazines today are to some degree PhotoShopped and altered. It’s the photographer’s job to make each image look stunning and flawless. For that reason, many of the images we see online through social media are unattainable. While it’s commonly known that images are doctored in our industry, those not in our industry see these same images and then look at themselves in the mirror and might be completely devastated. We are led to believe what we are looking at is truthful and accurate when it is truly a misrepresentation. The flaws of individuals are removed and it leaves the viewer to believe that an individual in a photo doesn’t have problem areas, doesn’t have cellulite on the back of her legs and butt, doesn’t have loose skin, that at the age of 60 she doesn’t have any wrinkles. All of this is airbrushed out. It’s fake. It’s as if an artist is painting a perfect picture of what they want you to see.

What many social media accounts these days’ produce are flawless images. A physique that is admirable. What it misses out on are all the health benefits that come along with physical exercise such as better self-esteem and mood, more energy, less health risks and chances of disease and illness, better glucose regulation, increased endurance, stronger muscles, and many more benefits. Becoming fit is just as much mental as it is physical. When we only exercise for what we see on the exterior physical end of the spectrum, we are doing things for the wrong reasons. While it’s normal to want to look good, making that your main focus and potentially taking things to the extreme can become dangerous.

If you feel you are engaging in dangerous behaviors because of the peer pressure to look a certain way in life and on social media, please seek professional help. You are not alone in feeling this way and need to take the necessary steps to take back your life and feel good in your own skin. Never devalue your worth because of what you look like on the outside. While the exterior is what everyone can see, the interior is what everyone will remember years down the road. You can fix and work on what’s on the outside in a healthy manner. But when taken to the extreme and obsessed over, you can find yourself in a downward spiral and won’t realize it until it’s too late and you’re at the bottom looking up.