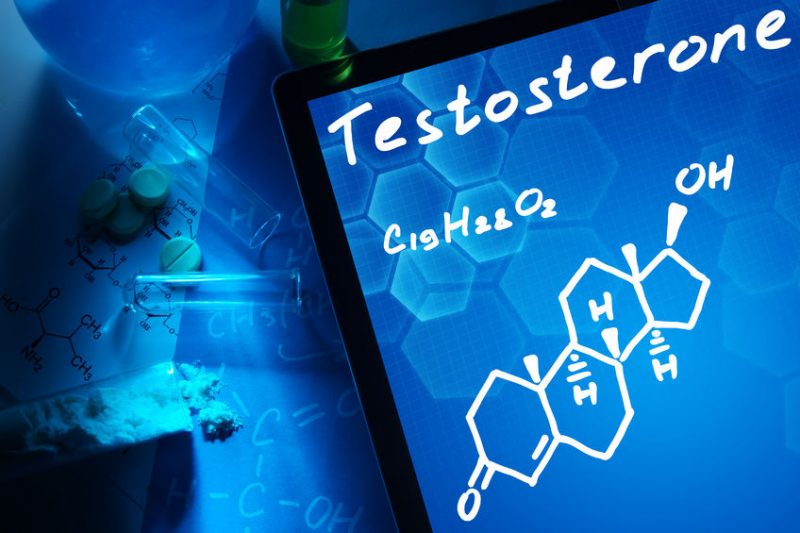 A daily dose of 500 mg – and this amount fits in one capsule – of the new fenugreek extract Furosap increases the amount of free testosterone in the blood of adult men. A sponsored human study published in the International Journal of Medical Sciences has shown this to be the case.

The researchers studied the effect of Furosap, a new fenugreek extract marketed by the US company Cepham. The study was sponsored by Cepham, and three of the authors work for the company too. One of them is the managing director and another is the scientific director at Cepham.

Furosap is already obtainable. Sometimes it is the single ingredient in supplements, but it is also found in combination with all sorts of other ingredients in all sorts of products claiming to boost testosterone levels in men, and thus make them more muscled, slimmer and fitter.

According to Cepham, Furosap is composed of at least twenty percent dioscine and analogues of this compound.

Study
The researchers gave 50 men a capsule containing 500 mg Furosap after breakfast every day for 12 weeks. There was no control group. That’s not how things are supposed to be done, but it’s not unusual in this sort of sponsored industrial research.

Results
The men’s free testosterone concentration rose by 47 percent, a statistically significant effect. The total amount of testosterone in the blood did not increase by a significant amount.

The figure above shows that the supplement increased the quantity and quality of the men’s sperm. The supplement had no effect on the immune system, cholesterol, triglyceride levels or liver function.

Conclusion
In this post we’ve used the term ‘sponsored’ four times. Not without reason.

Methods
Institutional Review Board (IRB) and other regulatory approvals were obtained for our study. This one-arm, open-labelled, multi-center study was conducted in 50 male volunteers (age: 35 to 65 years) over a period of 12 weeks to determine the efficacy of FS (500 mg/day/subject) on free and total testosterone levels, sperm profile, sperm morphology, libido and sexual health, mood and mental alertness, and broad spectrum safety parameters.

Results
Free testosterone levels were improved up to 46% in 90% of the study population. 85.4% of the study population showed improvements in sperm counts. Sperm morphology improved in 14.6% of volunteers. Majority of the subjects enrolled in the study demonstrated improvements in mental alertness and mood. Furthermore, cardiovascular health and libido were significantly improved. Extensive safety parameters were evaluated which included blood chemistry data. No significant changes were observed in serum lipid function, cholesterol, triglyceride, HDL and LDL levels, hemogram (CBC), hepatotoxicity and nephrotoxicity.