Newer PostCentral Bodybuilding Episode 82
Older PostStay Lean by Feeding Yourself!
Share on FacebookShare on TwitterShare on LinkedinShare on Pinterest 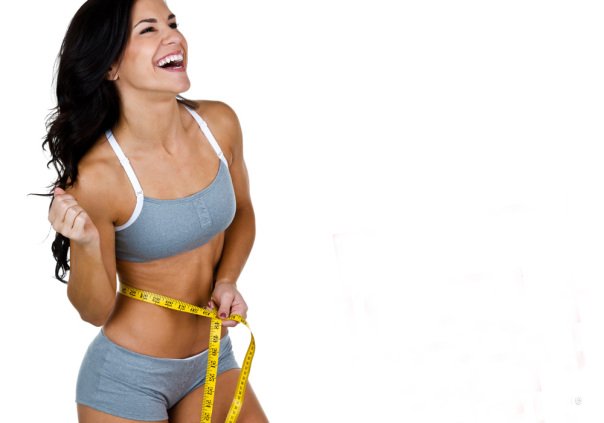 We all know that laughter is healthy, but combining it with exercise? Sure, why not? When I first read the study on this I thought it was a joke—no pun intended. But as I read more into, I soon found that there’s a legit benefit to incorporating laughter into an exercise program—at least for some people.

It’s pretty common knowledge that adults these days don’t engage in enough physical activity. For this reason, their risk for health issues is increased. With as little as 30 minutes of exercise five days a week, adults could see health benefits. When you think about it, that isn’t very difficult to fit into your schedule if you make your health a priority. Therein lies the problem, most don’t take accountability for their health—many think they are invincible or think something bad will never happen, until it’s too late. However, if they found exercise fun and enjoyable, they would be more likely to adhere to a program, but instead many find it to not be worth the effort.

Researchers at Georgia State University used older adults for this study where they put them through a moderate-intensity exercise program. The program itself included strength training, flexibility, balance, and simulated laughter exercises. The workout itself was in a group setting and the laughter portion of the program was done with a partner where one participant would look at another participant and start laughing (pretend laugh), this wound up transitioning to a genuine laugh as the participants started having fun with it. Researchers weren’t concerned if the laughter was fake or real as they have found regardless of the type, the body doesn’t recognize the difference and both provide equal health benefits.

Each of the workouts were 45-minutes in length and the program lasted a total of six weeks. Throughout the workout, participants were to engage in laughter exercises anywhere from eight to ten times where each laughter exercise lasted 30-60 seconds. What researchers found through this study was that there were improvements in aerobic endurance, mental health, as well as adherence to the program. In terms of adherence, 96.2% of the participants said laughter made the program more enjoyable. Of the total group, 88.9% of the participants also mentioned that because of the laughter portion of the workout program, it helped motivate them to continue exercising on their own outside of the study.

One researcher was quoted saying, “The combination of laughter and exercise may influence older adults to begin exercising and to stick with the program. We want to help older adults have a positive experience with exercise, so we developed a physical activity program that specifically targets exercise enjoyment through laughter. Laughter is an enjoyable activity and it carries with it so many health benefits, so we incorporated intentional laughter into this program to put the fun in fitness for older adults.”

While this study only included older adults, the concept should hold true for most people regardless of age. Obviously more research would need to be done to confirm, but in general, if someone doesn’t find something enjoyable, they are less likely to continue.