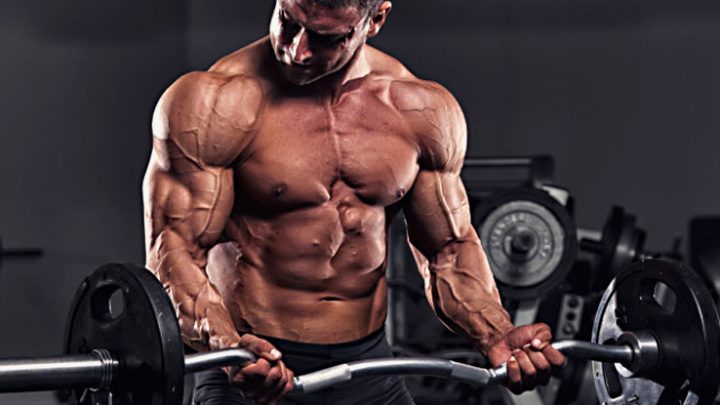 A recent buzz surrounding beetroot has generated excitement for its reported ability to improve athletic performance and overall health. Beetroot is also known simply as beet, or by its scientific name Beta Vularis. Beets are an ancient food that grow naturally along coastlines in Europe, Asia, and North Africa. It was first consumed during the days of Ancient Greece and Ancient Rome. Originally, it was the beet greens that were consumed; the sweet red beet root that most people recognize as a beet today wasn’t cultivated until the era of Ancient Rome. By the 19th century, the natural sweetness of beets came to be recognized and beets began to be used as a source of sugar.

It’s rumored that Napoleon was responsible for declaring that beets be used as a primary source of sugar after the British restricted access to sugar cane. Today, beets are a common raw material used for the production of sugar. Because of their high sugar content, beets are often avoided or limited in people diets. By doing this, people may be missing out on unique health-boosting nutrients that may not be available elsewhere. Beetroot has begun to find its way into some pre-workout formulas and other supplements intended for athletes and bodybuilders. Before looking at the supposed performance enhancing effects of this long consumed vegetable, I believe its important to first take a look at what effect beetroot can have on a person’s overall health.

Lowers Blood Pressure- Drinking beet juice may help to lower blood pressure in just a matter of hours. One study found that drinking one glass of beet juice lowered systolic blood pressure by an average of 4-5 points. The benefit likely comes from the naturally occurring nitrates in beets, which are converted into nitric oxide in your body. Nitric oxide helps to relax and dilate your blood vessels, improving blood flow and lowering blood pressure.

Anti-Cancer Properties- The powerful phytonutrients that give beets their rich crimson color may help to ward off cancer. Research has shown that beetroot extract reduced multi-organ tumor formations in various animal models when administered in drinking water. Beetroot extract is also being studied for use in treating human pancreatic, breast, and prostate cancer.

A lot of athletes are consuming large amounts of beets these days, and for good reason. Several studies have proven that beetroot increases muscular endurance and stamina. research from the UK’s Liverpool Hope University found that beet juice increases oxygen uptake and boosts exercise performance. The researchers tested nine athletes who were either given 140 milliliters (4.7oz) per day of beetroot juice or a placebo. The athletes were tested during extreme intensity exercise along with moderate exercise. The trial lasted for six days. The research found that beetroot juice elevated the athletes blood nitrate levels and reduced oxygen requirements during both medium and high-intensity exercise testing. It also increased time-to-task failure by 22%! Time-to-task failure measures muscle exertion and fatigue. It was determined that the nitrate content of beetroot was responsible for the increase in physical performance.

Demonstrating this, a study from the UK’s University of Exeter studied 14 team-sport athletes. They gave them either 490 milliliters of concentrated nitrate-rich beetroot juice or beetroot juice removed of it’s nitrates. They found that the beet juice with nitrate group performed at significantly greater levels than the other group and had faster recovery rates. It was concluded that nitrate supplementation, as from beetroot, improves performance during intense intermittent exercise and may be a useful ergogenic aid for athletes.

Studies looking into the ergogenic effects of beetroot have used around 500mL (roughly 16oz) of beetroot a day for about a week. This is therefore the recommended dosage. However, many supplements may contain beetroot powder or extract, which is much more concentrated than juice. It is likely that less of this will be needed than with beetroot juice. The recommended timing for taking beetroot is 30-45 minutes prior to exercise. Beetroot juice and beetroot extract is available commercially as a health food supplement. Because of it’s ability to increase nitric oxide, beetroot can be found in many pre-workout formulas.

Beetroot has been proven to possess powerful nitric oxide and exercise boosting potential. It is quickly catching on among bodybuilders and athletes due to its ability to increase muscle pumps and endurance. Its potential to protect against disease and improve overall health make beetroot a one-two punch for anyone looking to increase athletic performance and health at the same time.