Do Better in School by Getting Iron and Pumping Iron 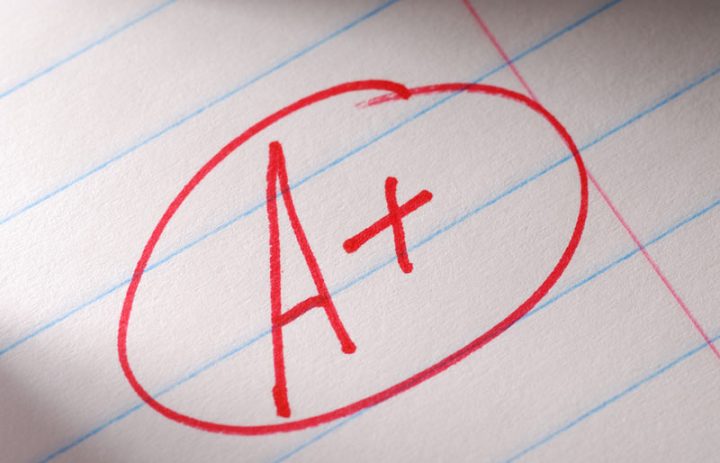 Being a Penn State alum, I like staying up to date on different research that is being put out by the University. I came across an interesting study that was done by both Penn State and the University of Nebraska-Lincoln in regards to how much iron is in the body along with physical activity and how it can lead to better grades in school. I know what you’re thinking, how can these have anything to do with student’s grades? But interestingly enough, they actually do. Check it out.

Exercise is extremely important for everyone in terms of overall health and well being. Not only does it keep your weight in check, but it has also been shown to aid in learning and cognition.

Why is iron so important? Well, it actually plays some key roles in the body like transporting oxygen in the blood from the lungs to the working tissues. It also plays a role in metabolism. If you are deficient in iron, you will tend to feel tired and interestingly enough have lower cognitive functioning.

If you’re a college student or have a child that’s in college, you’re going to want to pay attention to this new study conducted at Penn State University. Researchers seemed to have found that you can increase your GPA by as much as 0.34 points by simply exercising and ensuring you have normal levels of iron in your body. Now, don’t get too excited—this study only looked at women. So, unless you have two X chromosomes, hold tight on the thought of becoming the next Einstein.

One researcher mentioned, “GPA is a very easy measure of success and something everyone can relate to. That’s something that resonates pretty well. It’s always nice to show an association that has a meaningful effect that translates into something everybody can apply.”

Research shows you can attain a mental PR

In order to perform at a high level, it’s ideal to ensure you have your nutrition and exercise protocols in check. Without them, you will find you won’t reach your true potential. One researcher said, “Improving fitness or maintaining a high level of fitness can be important for collegiate success. Ideally, we should also make sure the diet is appropriate to prevent nutrient deficiencies.”

For the study mentioned to start this article, researchers at Penn State pulled in 105 women to use as subjects. These women had an average grade point average of 3.68. The researchers checked all the women’s iron levels and found that the women who had the highest stores of iron present in their system were the ones who had the highest GPA of the bunch. They also looked at the women’s overall fitness levels and their activity. What they found was that the women who were active regularly and were considered the fittest of the group in addition to proper iron levels were also scoring higher grades when they were compared to women with deficiencies in iron and who didn’t exercise. What does this say? Combining the best of both worlds (exercise and adequate iron) can give you the best chance of doing better in school and improving your GPA.