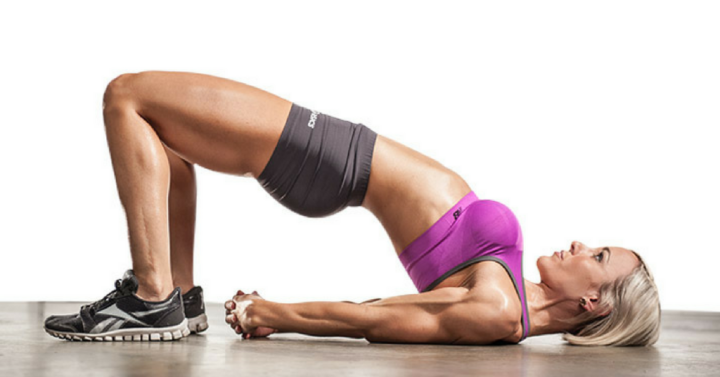 For most, New Year’s resolutions have come and gone in a blaze of glory. Those old habits of lack of exercise and fat-filled foods are once again part of their lifestyle as if they had never left. Unfortunately, something else that might have left in a similar fashion to what was supposed to be a healthier new year is their spouse or significant other. And it has nothing to do with infidelity.

First, let’s have a little chat about resolutions

If any of you know me or have listened to our Central Bodybuilding Radio shows, you know my feelings on resolutions. Anything that you want to start on January 1, could have been started the day you thought you needed to make a change. There’s nothing special about January 1. All it does is create complacency until that date arrives as people just push things off and say “I’ll start it next year.” Next year comes and goes and there was nothing accomplished. New Year’s resolutions are a cop-out and an excuse why you refuse to do something. So, stop waiting until January 1 in order to make a healthy or positive change in your life, relationship, or career. You control your life, not a date on a calendar.

What starts out as a healthy relationship…

You and your spouse/significant other are perfect together. You decided for the new year that you wanted to take your health and fitness and make it a priority. You’re committed to taking those unhealthy habits and replacing them with healthy ones. No more late night ice cream binges or hitting the snooze a few times each morning. Those poor habits were replaced with heading to bed early to get a good night’s rest and waking up early to fit in your daily workout.

The both of you are making great progress and losing weight. You’re on your way to reaching your goals. Then all of a sudden one of you hits a plateau while the other keeps progressing. Resentment creeps in. One of you is now enraged that their progress has come to a screeching halt. Your partner is egging you on about how much they are still losing—rubbing it in your face. You begin to hate them for how they are making you feel. Things have seemed to have gotten personal.

How did things go sideways?

While many people act like a team during their weight loss journey, some treat it like a competition. This is where people will turn salty. The support team starts morphing into a challenge. How much more can you lose versus the other person? How quickly can you fit into that old pair of pants you haven’t seen since high school? It’s a rat race.

Speaking of races, there’s another piece that can shift during your health and fitness journey. Maybe you were outpacing your spouse when you would go for a run or a jog. Now all of a sudden, your spouse is leaving you in her dust. What used to satisfy you is now satisfying her that she’s running faster and longer than you. Resentment. It’s a powerful thing.

Not always the case

What’s mentioned in this article is not the case 100% of the time, but it is a reality many face. We live in a competitive world where in order to get what we want, we need to outcompete our adversaries and those around us. Our performance needs to be extraordinary and the effort invested into becoming good at anything is great. While friendly competition is one thing, be sure to not take things to the extreme where there is total resentment and relationships are ruined off of trying to better yourselves and live a healthier lifestyle. Make it more about “us” than about you or them. Do it as a team and help each other. Don’t let it get to the point where relationships are torn around because things got out of hand.

This also doesn’t need to be with a spouse or loved one. This could be a goal between you and a friend or buddy. Regardless, having a solid support team is important. Too often we compare ourselves to others and strive to be like someone else when we look in the mirror. We don’t like this or that about ourselves. But ultimately, it’s what makes us all unique. Do you think everyone would want to have the gap between their front teeth like Michael Strahan has? Doubtful. But Michael has learned to embrace it and is comfortable about it. You need to do the same. Learn to embrace the things that we can’t always change, but strive to change the things that we can.

There are many aspects of our lives that we take for granted. Our health and fitness levels are one of them. With something as simple as 30 minutes of exercise five days a week and eating healthy foods, we can all live a longer and healthier life. So, stop trying to make it a competition unless you are competing against yourself. Because if you make it a competition between yourself and someone unwilling to compete, there just might be some resentment.