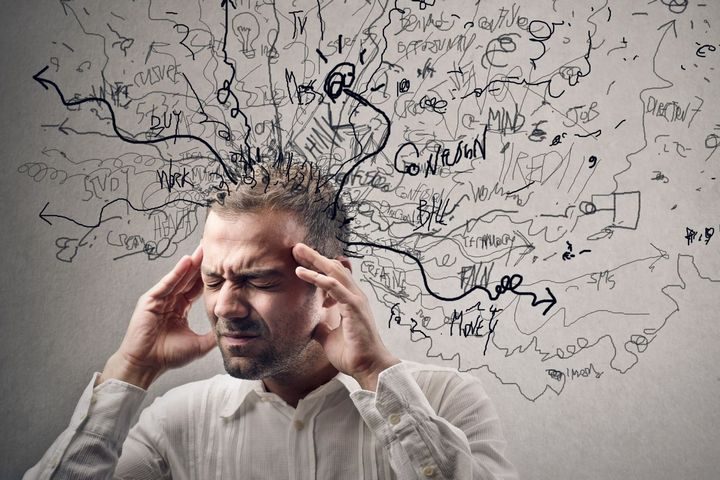 A study conducted by the CDC back in 2014 showed that around 29 million people in the United States have diabetes. That number is not to be taken lightly. And now, a recent study is showing that those who live with diabetes may also suffer from memory loss as they age—more so than those who aren’t diabetic.

Researchers at the University of South Florida looked at 950 older adults who have poorly controlled diabetes as well as 3,469 older adults who are not diabetics (the average age for the participants was 73). They gave the two groups four memory tests from 2006 through 2012 that consisted of both immediate and delayed word recalling. What they found was that those who were diabetic performed worse on the initial memory tests when compared to the non-diabetic group. The diabetic group also showed a greater decrease in memory by the end of the study showing that not only did the diabetic group come into the study with a decreased level of memory, but as time passed it got progressively worse.

One of the Aging researchers from the University said, “We believe that the combination of diabetes and high blood sugar increases the chances of a number of health problems. Our study brings attention to the possibility that worsening memory may be one of them.”

The researchers aren’t truly sure why poorly managed diabetes is causing an increase in memory loss, but they believe it has to do with elevated blood sugar effecting the cells in the brain—specifically the cells in the hippocampus that transmit messages. They are also curious if different forms of diabetes medications play any role in the lapse in memory over time. In addition, researchers want to test blood sugar levels over time when taking these word recollection tests to see if fluctuations in blood sugar play any role in how well or poorly an individual’s scores. Their belief is that if blood sugar levels can be stabilized to normal levels, that it could potentially prevent the lapse of memory shown in this study.

One doctor not associated with this study commented on the findings saying, “Patients with diabetes can experience several brain changes that develop over time such as shrinkage of areas involved in memory and thinking as well as damage to blood vessels supplying the brain. Higher blood sugar levels may be detrimental for brain health even in older adults who do not meet formal criteria for diabetes but are in the gray zone.”

While those who are diabetic can control their blood sugar through medicine as well as selecting foods that stabilize blood sugar, researchers are saying they still have a higher risk for memory problems. It comes as no surprise but the best defense against this would be to avoid diabetes all together—some may say that’s easier said than done depending on the form of diabetes. In order to have a healthy brain, one must first create a healthy body through proper nutrition and exercise. By changing one’s lifestyle, many illnesses and diseases can be avoided.