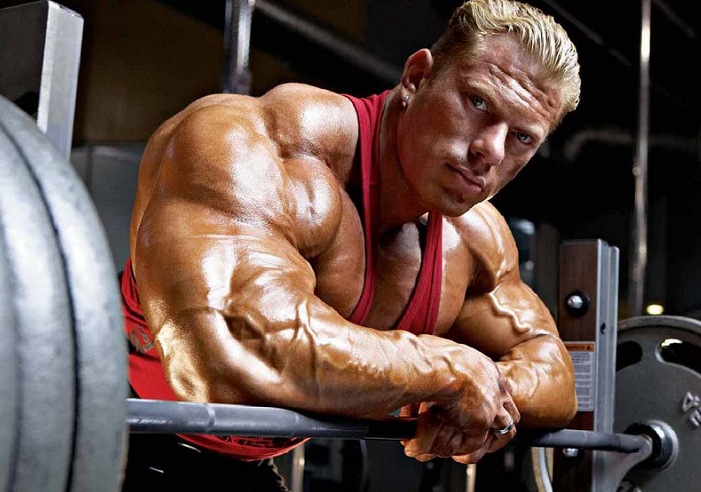 The Wolf, himself, made an announcement that despite a long layoff from neck surgery, he will be back on stage in 2018—competing at the Arnold Classic. Some people have weighed in on this and think that his return is a bad thing, that there’s no way he’s going to be able to add back all the size he lost and get ready for the Arnold Classic in Columbus, OH. I, on the other hand, think this is a great move for Dennis Wolf.

Let’s take a look back at the last few Arnold Classic’s. The line-ups have been maybe three to four deep. The remaining seven or more competitors don’t even have a fighting chance of winning the show. Two years ago, Kai Greene and Cedric McMillan battled it out with Kai winning a very controversial decision. Many thought Cedric had the better physique, but I guess we missed something in person and in the live broadcast. That being said, Kai bowed out of the 2017 Arnold Classic and Cedric took home the win. With the 2018 Arnold Classic about seven months away, it’s my opinion that the show will continue to dwindle away.

Should Cedric decide to come back and defend his title, he would truly be the only person in my eyes who could beat Dennis on that particular stage. Some have mentioned that if Dennis decided to do the Tampa Pro or New York Pro that it would be a step backwards in his career. Honestly, that’s like saying a tennis player shouldn’t play in any minor tournaments during the year, that they should only focus on the Grand Slams. It’s the dumbest thing I’ve ever heard.

Have you looked at how much bodybuilders make these days? They probably get paid less money than you (unless they are one of the best in the world). So, why should Dennis cut himself short and not do other shows? Why should he only be focused on the Arnold and the Olympia in 2018? Bodybuilders need to make money just like you and I. And their lifestyle is a lot more expensive than the normal American’s. Not every bodybuilder is able to secure a sponsorship that pays them to basically do nothing all year other than train and do a few meet and greet signings.

Back to the Arnold talk. Who’s left that could defeat Dennis on the Arnold stage? You have Juan, but honestly, after he took a year off I truly didn’t see much improvement with his physique on stage, so I wouldn’t say he’s a contender. The big names like Ramy, Heath, Roelly, Dexter, and Rhoden are all holding out until the Olympia. So, who’s left other than Cedric, if he comes back? 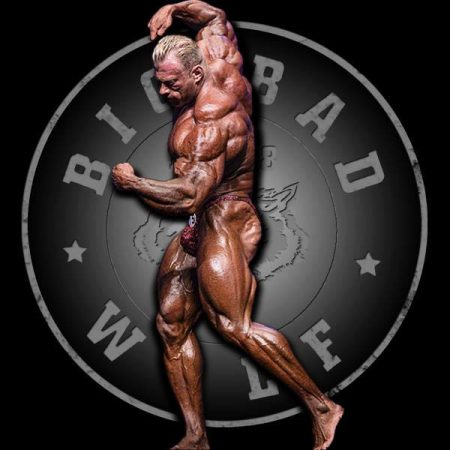 This all comes back to a previous article I wrote where I asked what everyone’s thoughts were on all of the top bodybuilders (some not even top) sitting out the entire year just to show up at the Olympia in Vegas. Some of them haven’t even won enough pro shows in my opinion to even consider themselves Olympia caliber. They should be entering at least three shows every year and it’s my opinion that we need a better system in place for Olympia qualification. But I digress, we can talk about that in another article.

Dennis (assuming he can add his size back) has a physique similar to Cedric in that they are both tall competitors, he has a great chest, boulders for shoulders, a thick back, large quads, and a tiny waist. Most of the other competitors on stage are doing just about everything they can to keep their midsections under control, which makes Dennis look more conditioned and ready. The only complaint that you really hear about Dennis comes from his lack of hamstrings.

The question becomes, can Dennis put back on the size that he lost?

In my opinion, yes. But, we really don’t know what Dennis is and isn’t feeling. What I mean by that is, what damage has been done prior to surgery and then after that could limit his ability to put on size? Does he have total feeling throughout his body? Does he have nerve damage that will prevent him from going heavy on certain exercises?

Time should be the only thing Dennis can truly count on right now. He has a good seven months until he needs to step on stage. Figure if he preps and diets for 12 weeks, that takes away three months from his off-season to put back on the size that he lost. That now gives him four months to add back all that lean muscle. It’s safe to say that’s not going to be an easy feat. If he’s a hyper-grower similar to a Kevin Levrone, it’s definitely possible. However, I don’t think Dennis’ body adapts that quickly, so we might see a smaller version of Dennis on the Arnold stage next year.

Is that good enough to win the show? I hate to say it, but yes. I don’t mean it as a slap in the face to the other competitors, but let’s call a spade a spade. No one has truly looked like the first and second place finishers at the Arnold for years. The third place through last simply can’t hang. I don’t see the 2018 Arnold Classic line-up being very deep and I can easily see Dennis placing first or second in his comeback show.

It’s going to be a very interesting off-season for The Wolf, but I have high hopes that he will be back to his former self in 2018 (maybe not just at the Arnold in Columbus). I also wouldn’t count him out on a couple other shows during the year, if not also the Olympia. This isn’t any insider knowledge that I have, I just feel that after all that Dennis has been through the last year, that he is going to give his fans one heck of a homecoming party in 2018 and regain some of his fans who might have left during his absence on the competitive stage.

I, for one, am excited to see Dennis come back—regardless of how he looks at his first contest back. Dennis has always had a physique that I believe many have admired over the years. He has great musculature without losing his midsection. He always brings a freaky physique to the stage with an amazing v-taper that many in the sport respect. I think 2018 will be a good year for Dennis if he can have a productive off-season. But, only time will tell.