Newer PostWhat Will It Take to Fix the Bodybuilding Industry?
Older PostNutrition Programs for Hospital Patients 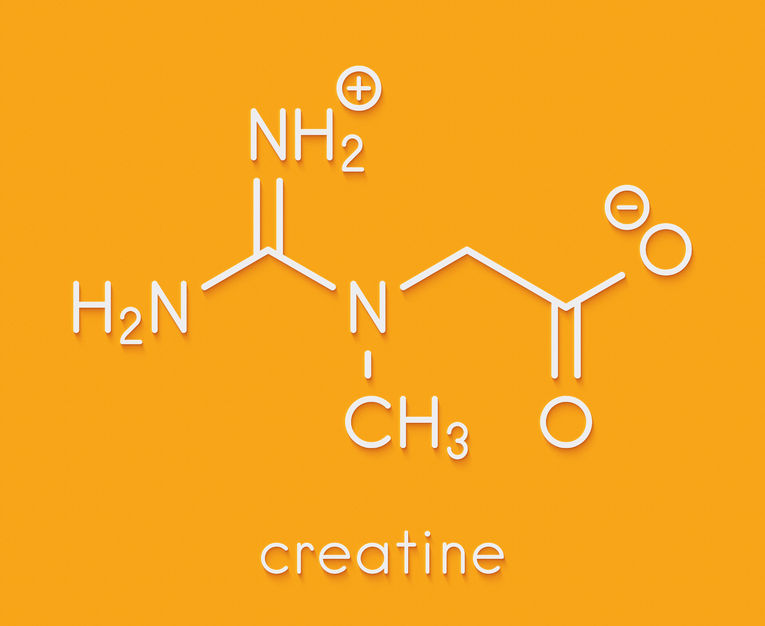 It’s been some time in the making and quite controversial to say the least, but the Food and Drug Administration (FDA) has finally accepted creatine nitrate as a new dietary ingredient. The patent for creatine nitrate is held by Ron Kramer, owner of ThermoLife International and Muscle Beach Nutrition. Will this new form of creatine blow up or fizzle out quickly?

Years in the making

Back in 2011, Kramer filed for New Dietary Ingredient Notification (NDIN) with creatine nitrate, but was denied due to concerns raised by the FDA. Kramer decided to continue researching the ingredient based on the feedback from the FDA that he needed more studies backing the ingredient.

As asked, more research was done and in 2016, a study published in the Journal of the International Society of Sports Nutrition was found to show creatine nitrate’s safety and efficacy. The backer of the study was supplement giant, Nutrabolt International, who owns Cellucor, FitJoy, and Scivation in the sports nutrition industry.

The CEO and president of the Natural Products Association (NPA) said, “The new dietary ingredient notification (NDIN) process is an important part of the regulatory system and we’ve always encouraged all of our member companies to submit NDINs, even if they believe their NDI is exempt.”

There is some speculation, however, with how creatine nitrate compares to other well-studied forms such as creatine monohydrate. The CEO and co-founder of the International Society of Sports Nutrition (ISSN), Jose Antonio, was quoted saying, “Certainly the ‘nitrate’ part of it may offer an ergogenic effect, but the data on it, versus creatine monohydrate, is sparse—and that’s being generous.”

Should you jump on the creatine nitrate bandwagon?

While having a nitrate as part of the product, you might be able to attain a better pump from workouts as well since the nitrate helps increase oxygen levels in the blood.

The cost, however, might be of concern to some people. Many are saying that the difference in what is absorbed by the body when comparing creatine nitrate and creatine monohydrate is only 2%—again, more studies are needed to confirm/deny. That being said, creatine monohydrate is the least expensive form of creatine on the market these days and you can find just about every brand under the sun carrying a powder or pill version.

If you are a non-responder to creatine monohydrate, then it is recommended that you try something such as a creatine HCl or a creatine nitrate. But, personally, I always recommend everyone try creatine monohydrate FIRST and see how they respond. If you can get benefits from that version, I’d simply stick with it and save yourself some money. Sure, you would need to have a higher dose to absorb enough, but even with a higher quantity needed you’d still be saving money in the long run.