Newer PostAre Wealthy Individuals Healthier?
Older PostLoss of Trust in the Food Industry
Share on FacebookShare on TwitterShare on LinkedinShare on Pinterest 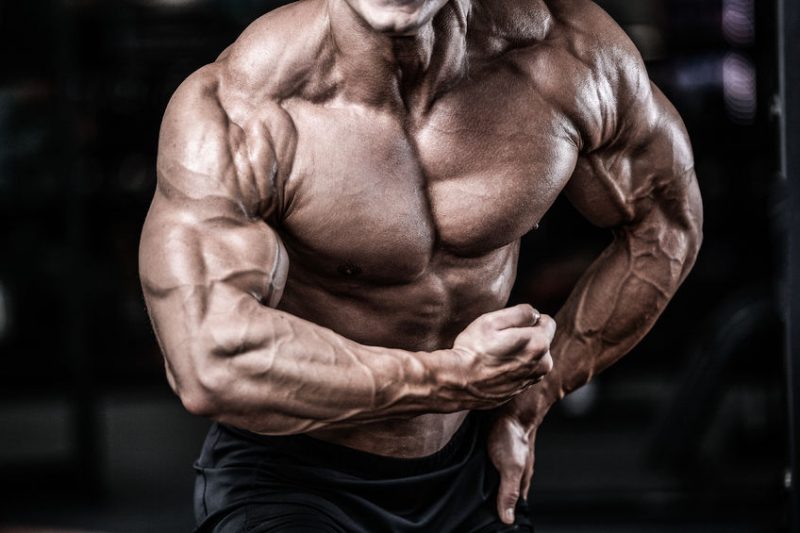 Man oh man…where have all of the sources of bodybuilding knowledge gone these days? People call themselves doctors, pros, gurus, personal trainers without real credentials, others just make up titles and the list goes on. Too many times the ‘go to’ sources these days are either college drop-outs, juiced to the gills beta males – trying to be perceived like alphas or boring cookie cutter personas with flashy Instagram accounts – or a combination of all of the above.

There are a bunch of these accounts out there, for example enhanced assholes running around in Thailand making tranny’s pin them with all kinds of drugs everywhere on the body, or puking chewed foods in each other mouths to get views on the tube – one tries to be worse than the other. In addition, they are glamorizing AAS usage and promoting drugs like DNP as safe fat burning tool…and people wonder why the DEA or FDA are more aggressive than ever when it comes to PEDS?!

Let us face the facts, too many guys are at the wrong places in this industry than ever before, and they make a good amount of money from acts of hedonism, and see no problem with using any type of drugs or that they influence people to walk the same path as they do. It´s like cancer that spreading among the newcomers as well as a few in the older generation of the bodybuilding community.

To reach popularity on social media these days’ people just put on outrageous behavior, take a bunch of drugs, the more the better, plus inject synthol here and there, your knowledge is secondary. How does anyone think Bostin Loyd reached his level of popularity, it was not because of a (PhD) in Nutritional Science or achievements as a competitive bodybuilder, no it was because of his wacky behavior including 3CC synthol plus the gigantic stacks of PEDS. This is naturally a recipe to gain popularity among course youngsters follow these morons and try to be like them, at younger ages it is common rebel against parents and turn to the extreme and the outlaw characters.

Hopefully they will get sorted out in the future and there will be more traffic to the elites of knowledge and the ones who take see the responsibility of having a lot of followers.
As for now, if anyone is new to bodybuilding is planning to run a cycle, be careful about who your source and inspirations are, so choose the those and don’t give morons – be freakin critical of what you see and hear so don’t give these clowns more space because you don’t want to end up at the hospital in the middle of your bodybuilding path.

The responsibility of the gear promoters put out today on social media is quite low, Many people are so into this that they get blunt…sure Rich Piana often mentioned that he had no idea what would happen to him in the long run in regards to his drug usage. P also warned people about PEDS and in the end we now know what happened to him. Even if I loved to watch some of his clips on YouTube and his character and even if I didn’t know him personally it is not hard to come to the conclusion that Rich was a drug addict.

When anyone starts out doing bodybuilding it is important to remember the simple things about why you or your friends began with this at one point in time, it wasn’t about IGF-1, Ostarine, T3, Tren Hex – or this or that drug, it was about gaining a few pounds and getting stronger, and by doing so reading basic programs, which was switch from time to time. Don’t complicate things too much faremost choose your sources carefully if you decide to take the step and begin your first cycle, be cautious so you don’t get lost in the jungle of juice.