Celebrities, Please Stay in Your Lane When It Comes to Fitness

by Matt Weik There’s one thing that celebrities are good at—acting and entertaining us. Other than that, they are normal human beings just lik 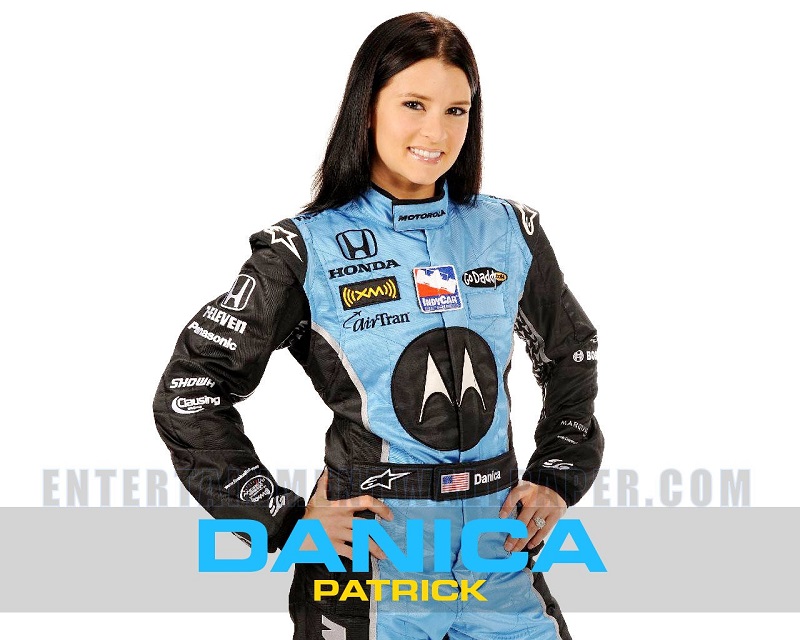 There’s one thing that celebrities are good at—acting and entertaining us. Other than that, they are normal human beings just like you and I. Yet, there’s one thing that honestly bothers me more than anything with celebrities, and that is when they drift out of their lane to make money in a market they don’t belong in. For instance, taking a physique that they worked hard for, and trying to profit from it in the fitness industry as if they are some type of guru or expert. We get it, you have a following. But that doesn’t qualify you to give out advice and write a book about it.

I’m sure all of you have heard of Danica Patrick by now. She’s going to be the focus of this article, and while it might sound like I’m singling her out, she is just one of many celebrities out there who fit the picture I’m painting. However, I simply don’t have enough time in the day to go down the long list of all the celebrities who could slide right into this feature.

Danica’s career started by racing IndyCar’s. She ran the circuit for around ten years winning one race, the Indy Japan 300 in 2008, yet she was one of the most famous IndyCar driver during the period. This is odd considering her career in the Indy Series was nothing to write home about other than her one win which made her the first woman to win an IndyCar race. Then she decided to change things up, maybe thinking she’d have better luck racing a different type of car.

In 2010, Danica decided to jump behind the wheel of a NASCAR—good for her, something still in her wheelhouse. Well, unfortunately, that ship has pretty much sailed as after seven years she has yet to win a NASCAR race.

What do you do when your career is amounting to nothing? Use your celebrity status to cash in on some money apparently. You’ve all seen her in the GoDaddy commercials. And now, I recently saw a story on the news that spoke about Danica Patrick’s book called, Pretty Intense. It’s a 90-day mind, body and food plan that is supposed to change your life. Inside is a 12-week workout program that she created as well as nutrition/food advice. That’s odd, I never knew she was a certified trainer or certified in ANYTHING in our industry. Then, she takes to her social media to show how you can appear leaner than you really are by twisting your body, using better lighting, and flexing. Maybe Danica should focus on actually winning a race in the next decade instead of focusing her efforts into writing a book and taking photos of her abs? The way she drives makes me wonder if she wrote it while racing.

Maybe I should write a book on racing even though I’m not an expert in the field, but I drive a car every day? Or maybe I’ll tell people how to sell homes even though I’m not a realtor yet I know a little bit about buying and selling a home? Celebrities, please stay in your lane! Just because you exercise does not mean you are an expert and should be coming out with health, fitness, and nutrition books. I don’t care if you have a six pack. Heck, I don’t care if you have a six-hundred pack. Stick to what you get paid to do—entertain. 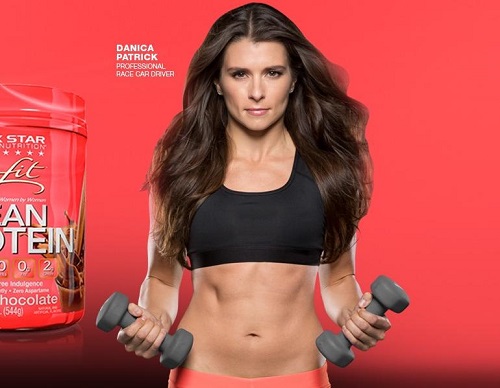 If your career was that much of a bust that you feel you need to come out with a book in a field that you’re not an expert in or don’t have any credentials whatsoever, it’s time to reevaluate what you’re doing. Actors, you train and diet to look good for the roles you play. Just because you work with a trainer and nutritionist does not qualify you as an expert in the field where you can just release books on “how you got ripped” by copying and pasting their plan into your book. That’s like having some random guy off the street write a book because he started exercising and got in shape. Unfortunately, since no one would know who the guy was, no one would probably buy his book. You’re simply using your status for profit.

So, what am I getting at? Celebrities are cashing in on being a household name. If anyone else did the stuff on the side that celebrities did, regardless of the industry they changed lanes into, no one would care. But, because we live in a society where people are so wrapped up in the lives of the Kardashians and everyone else on television, it makes me wonder if we’d believe everything a celebrity told us? If Kim Kardashian came out and said in order to get a butt like hers, you only need to climb to the peak of the tallest mountain in the world, sit on the point, and rotate, plane tickets would be bought the same day and people would be running to the top of the mountain to get their butt violated. It’s ridiculous the things we deem as factual and valid that come out of celebrity’s mouths.

Enough is enough. If you want to do commercials, become a spokesmodel, sell a line of clothing, whatever—I don’t care. But, when you want to step into an industry and give out advice as if you actually know something just to make money, that’s wrong. And I hope people don’t fall into the trap of believing these celebrities and rush out to buy their newest book on how you can look just like them. Most of the time, they look the way they do because they are PAID to look that way. You and I, we aren’t so lucky. Stop buying into the BS and believing all of these celebrity workouts and diets. Do your homework, do your research, and work with a CERTIFIED personal trainer if you want to see results quicker.