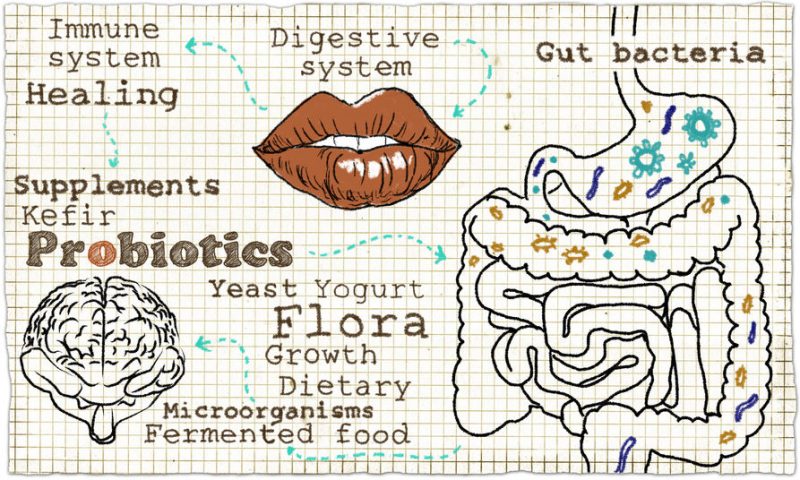 Nutritional supplements have rapidly gained popularity over the past few decades. During this time, we’ve seen countless supplements trend in and out of the spotlight. Partly because, many supplements never delivered the results that marketers claimed they would. Another reason would be that the consumer’s wants and needs are constantly changing. Fat loss supplements have been in constant demand, and with society’s inflating obesity problem, their demand will more than likely continue to grow. The demand for protein powders have recently declined, as some have decided that a whole food diet may be superior.

Preworkout powders and supplements that enhance focus and mental clarity have become the new thing as of late. This is due to the high stress lifestyle that many people endure today. Supplements that are truly effective, and that have a broad range of benefits usually avoid the fate of becoming just another supplement trend. A good example is creatine monohydrate. Creatine has been studied over and over, and it has been shown to benefit most of the population in many ways. Creatine offers many benefits outside of just increasing muscle mass. What may be surprising is that several probiotics could be just as powerful at enhancing performance as creatine.

Their methods of action are completely different, but if you’re skipping the probiotic section at your supplements store to grab a tub of creatine, you might be selling yourself short, and here’s why.

Probiotics are generally described as live microorganisms that provide health benefits when ingested. The term probiotic became the common term used when referring to these microorganisms in 1980, but knowledge of how certain bacterial could play a positive role in an individual’s health goes back much further. In 1907, a Russian scientist hypothesized that it was possible to modify the gut flora by replacing harmful bacterial with useful bacteria.

While it’s been known for some time that the balance between good and bad bacteria can impact a person’s overall health, it wasn’t until recently that researchers began to discover how beneficial probiotics were with improving numerous conditions. Research into probiotic supplementation is still fairly new, but the research does suggest that the balance of beneficial bacteria is critical to health.

The most obvious benefit that probiotics offer is gut health. Too much bad bacteria present can limit how well your body can absorb the nutrients you consume. When enough good bacteria is present, the intestines work in the way that they are supposed to. Probiotics have been shown to reduce abdominal pain, bloating, and gastrointestinal issues. Another benefit of probiotics is their ability to boost immune function. Probiotics have been shown to support key immune markers upon exposure to cold and flu viruses. Two probiotic strains were shown to increase immune function in healthy individuals by about 50 percent. By preventing or reducing the impact of certain illnesses, there will be less gym time missed, and the body can expend more energy on muscle recovery and growth instead of fighting illnesses.

While the balance between good and bad bacteria has been shown to influence the immune system and inflammatory response, it also plays a role in the development of anxiety and depression. Probiotics have been shown to improve the stress response to physical and mental stress, acting much like an adaptogen. They influence neurotransmitters and hormones in the body, which could enhance mood and brain function. All of which could benefit any athlete during training, competition, and during times of recuperation.

Probiotics have been shown to have a capacity to improve immune function, but more specifically, immune function after exercise. In a study evaluating the effectiveness of probiotics on endurance swimmers, those that consumed 400 milliliters of probiotic yogurt showed a reduction in the number and duration of respiratory illnesses, when compared to those who consumed yogurt without probiotics. The swimmers who consumed the probiotic yogurt also showed an increase in oxygen uptake.

Athletes will often experience a decrease in performance after exercise induced muscle damage. A recent study demonstrates that using a probiotic may help reduce the post-workout muscle inflammation, allowing for improved performance in the next session. In one study, 15 healthy men were given a 21-day supply of probiotics or a placebo. After 21 days, the men performed a muscle strength test that would induce damage to the muscle. The results showed that an inflammatory marker in blood samples was decreased in those that had taken the probiotics, but there was no change with the placebo group. The group that took the probiotics experienced better peak torque production within the first 72 hours post-workout, showing the probiotics did indeed improve performance.

There is evidence that endurance and high intensity training may suppress the immune system. Physiological stress takes a toll on the immune system after training sessions, leading to an increase in respiratory infections and other illnesses. This immune suppression may last anywhere from three to 72 hours after training or an event. Probiotics are known to help the body adapt to physical stress, resulting in fewer respiratory and gastrointestinal issues when taken as a supplement. It is theorized that there is a direct interaction between bacteria and immune system signals to your liver, brain, and respiratory tract.

Probiotics have been shown to benefit protein absorption. Researchers have found that probiotics increased the body’s uptake of the branched-chain amino acid leucine by 23 percent, isoleucine by 20 percent, valine by 7 percent, glutamine by 116 percent, ornithine by 100 percent, tryptophan by 100 percent, and citrulline by 128 percent. Being able to absorb more of the amino acids found in protein consumed can help increase muscle growth and aid in recovery.

It is suggested that some probiotics may aid in fat loss. Gut bacteria is shown to be different in obese and lean people. It is also known that when obese people lose enough weight, their gut bacterial changes to resemble that in lean people. The probiotic’s ability to reduce inflammation may prevent metabolic syndrome, which is associated with obesity, cardiovascular disease, and insulin resistance. Probiotics have been shown to decrease cortisol and may help keep testosterone levels higher, which can increase workout performance, enhance muscle growth, while increasing fat loss.

Regardless of the strain of probiotics, it is suggested that you supplement with around 10 billion colony-forming units (CFU) daily for about two weeks, followed by 1 to 3 billion CFU daily for maintenance. 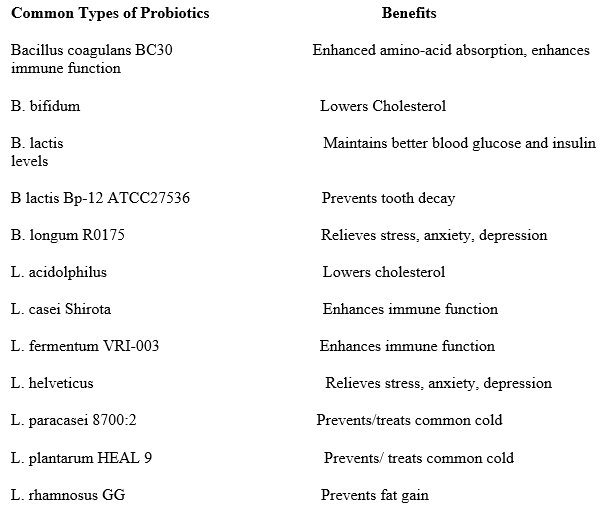 While research on probiotics is still fairly new, there is still enough evidence to support it as being a viable supplement to enhance athletic performance. Its ability to increase immune function and enhance nutrient absorption can help an athlete perform mentally and physically at a higher level.