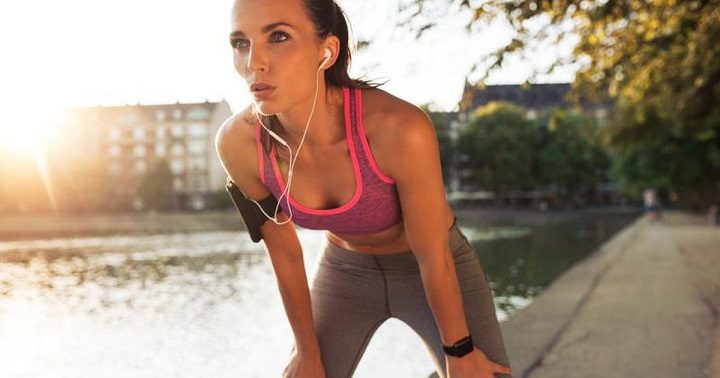 With so much talk these days about having kids get in enough physical activity per day, now even more studies are coming out preaching the benefits—especially with respect to girls. But is 60 minutes of gym class each week enough to benefit from? The short answer—no.

A new study was conducted that took 170 kids (98 boys and 72 girls) from one Swedish school and 91 kids (47 boys and 44 girls) from three other schools, and tested to see how physical activity levels through gym class could improve bone density. This study was seven years in the making before the data was done being collected and the results were shown. The first group consisting of the 170 kids were provided with 200 minutes of gym class each week while the group consisting of 91 kids was only given the standard 60 minutes of gym class each week. The researchers conducted the study in the same geographic area that is made up of a similar ethnic structure and socioeconomic class.

The findings of the study showed an improvement of bone density with girls but not in the boys. The girls in the group who were provided 200 minutes of gym class each week showed improvements compared to the group that only had 60 minutes of gym class. Researchers believe the lack of change in boys was due to boys generally being more active in their spare time during the day (such as while at home) when compared to girls. The boys in the study were found to take in around 3 hours of weight-bearing activity each week even prior to their participation in the study whereas the girls were not as physically active each week.

The girls in the study were found to specifically have a 2.5% greater cortical thickness, 6.9% greater polar stress-strain index, and a greater bone mineral density when engaging in 200 minutes of gym class (physical activity) each week. The results show that girls who take in weight-bearing activities such as basketball, tennis, soccer, gymnastics, and football for 200 minutes each week had an improvement in bone quality and strength. Researchers also found that the results had no bearing on age, weight, bone length, or Tanner stage.

One researcher was quoted saying, “Findings of previous studies have shown that increased physical activity is associated with greater bone mass and strength in adolescents. The findings of this study specifically underline the benefits of increasing the amount of time dedicated to school physical education classes, particularly for girls, during the important stage of bone development around adolescence. Importantly, optimizing bone mass and strength in youth has a positive impact on bone health and fracture prevention in adulthood.”