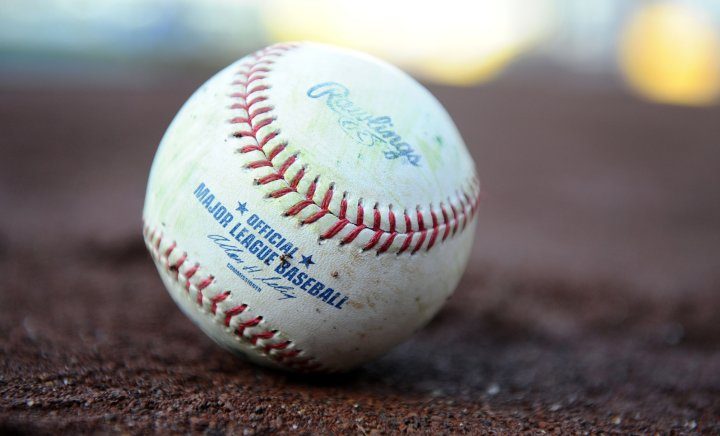 Body mass index (BMI) has been used for years to give an overview of an individual’s health. And now the MLB is under the microscope apparently. Honestly, I’m not sure why BMI is used on ANY athlete. The problem with BMI is that it only looks at a person’s height and weight and gives you a value which falls under a certain category. BMI could literally be one of the worst calculators of health when it comes to athletes.

Let’s break it down a little. A new study done at Penn State University looked at how the BMI of professional baseball players has changed over the years—more specifically, the increase. In the study the researchers talk about how MLB players have become overweight and obese over the last 25 years (by looking at BMI scores). Researchers also noted that right around 1991 is when they started to see BMI scores on the rise in the MLB. As the years passed they noticed the athletes were now falling into the overweight and obese categories according to their BMI scores. If just looking at the scores, you can easily “assume” that the scores are saying that the athletes are getting fat. But is that really the case?

Researchers were quoted saying that, “Research exists that shows how having extra weight can help with certain aspects of baseball. The more force a batter can put into the ball, the further it will travel.” As I’m reading all of this I find myself banging my head against the desk. BMI doesn’t look at an individual’s body composition and how their weight is distributed. With modern training protocols, improved nutrition, and supplementation (yes, you can throw steroids in here), athletes are bigger than they ever were—meaning they are now carrying around more muscle than back in the 70’s. We also need to take into consideration the steroid era that seemed to create a dark cloud over the sport as if they think people are naive enough to believe that no athletes are using steroids regardless of the sport. In actuality, it’s a matter of who’s doing it and is smart enough to not get caught testing positive. It’s well documented and studied that steroids will have the user gaining a considerable amount of weight in the form of lean muscle mass. So again, BMI doesn’t take this into account so the results of the study are very skewed.

With new technology coming out what seems like daily, training programs are better than they have ever been. And next year they will be even better than they were this year. So with that said, you’re going to see MLB players getting bigger and stronger, and no, I’m not talking about bigger like CC Sabathia. Going back to the quote in the paragraph above, yes, having extra weight can be advantageous to a baseball player. But that still won’t take an athlete with terrible hand-eye coordination and turn them into the next homerun derby winner. If you couldn’t hit a beach ball with a bat before you put on size, you still won’t be able to hit it after. With the use of supplements, athletes are also able to recover faster, perform at a much higher level, and maintain that level all season long. My next door neighbor is with the Philadelphia Phillies and he tells me all the time how thankful he is for supplements. He mentioned that as the season progresses with the crazy amount of travel and games, that all the athletes generally lose weight including lean muscle mass, but with the advent of supplements like protein powders and bars, they are able to maintain their weight or even put on a little size during the season which wasn’t the case years ago.

With all of this said, once again we showcase how terrible the BMI scale is—especially for athletes. While for a fraction of the population it is useful, for those who exercise regularly, it’s a terrible measure of overall health. The study done by Penn State in my opinion is worthless. This shows nothing and they are making a case out of information that really can’t be backed up by science since it didn’t look at actual body composition. Another take home of this study should also be that you can’t take research at face value, some people will make a big deal out of nothing or out of something that really has no merit. Do your homework and educate yourself on the topic so you aren’t fooled into believing research that appears to be negative when really it has no legs to stand on.