Newer PostCorporate America Supplement Companies: Are They Really a Pyramid Scheme?
Older PostChoose Your Sources of Gear Knowledge Wisely
Share on FacebookShare on TwitterShare on LinkedinShare on Pinterest 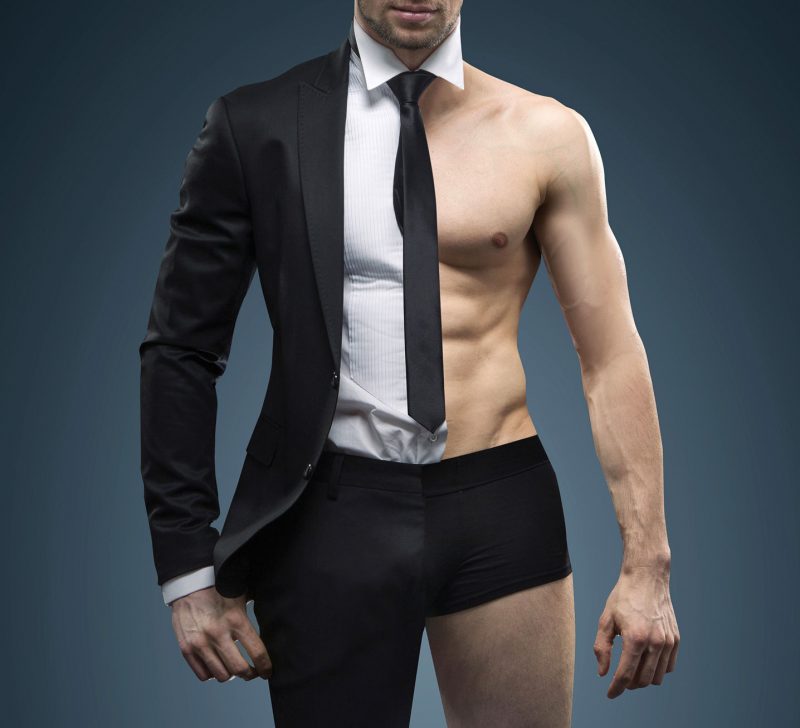 I found an interesting study that I wanted to share with you. Now, this article does involve finances and how much money you may have. BUT, I thought was an article you might find thought-provoking. Check out the article below and see if this rings true for yourself or any of those around you.

The more you make, the healthier you are?

Being rich is a vague description of someone. There are plenty of people who consider themselves rich who have no money at all and live paycheck to paycheck (if even that). Then there are people with millions of dollars who consider themselves poor. In the end, it all depends on your lifestyle, if you live below your means, if you’re happy, and if you love life. The value we put on being “rich” can vary from person to person. Yet, researchers looked at a wide spectrum of individuals across the “wealth” gamut and found something that raised a few eyebrows.

A group of researchers from the American Cancer Society as well as those from the University of Texas Health Science Center at Houston and Georgia State University, ran a study that showed individuals who are considered “rich” are generally healthier than those coming from lower incomes. They gathered information from 5,206 American adults between 2003-2006 to record these findings.

One researcher mentioned, “Our findings pertaining to income and the ‘weekend warrior’ effect underscore the importance of tailoring the physical activity message to reflect the constraints of both low and high income individuals. To meet guidelines one can engage in 150 minutes of weekly moderate intensity activity over a 2 or 3-day period rather than 7 days, for example. This can be achieved over a long weekend, a message we may want to convey to those pressed for time. It is important to remember, however, that we should increase the duration and intensity of activity gradually to avoid injury. Also, if inactive consult with a physician before embarking on an exercise program.”

The researchers used activity monitors to follow individuals and track their overall activity during the week. What they found was that those who have higher incomes are more physically active. Only about 5% of American adults are getting enough exercise each week to reach the requirements. Many of the individuals who had higher incomes are weekend warriors who were found to exercise intensely only a few days each week (generally over the weekend).

Findings indicate that individuals who make less than $20,000 per year were less active than those who make over $75,000 each year. Researchers believe that the lower income individuals have more time constraints when compared to the higher income groups. Yet, while the higher income groups were also extremely busy, they were found to have more resources at their disposal such as places to exercise and the financial means to even have a gym membership.

Does this make sense?

I don’t like the idea of comparing people who are “rich” and those considered “poor.” Generally, if someone is making less than $20,000 annually, there are factors preventing them from making more money. This could be they have other obligations such as taking care of kids or family members, or working part-time and going to college—many different factors. Some people could even be down on their luck causing a financial burden. Either way you look at it, those who are making a higher income have more of a disposable income that they can afford to have the gym memberships or take time out of their day to exercise.

While I don’t want to make excuses for those who are living below the $20,000 marker used in this study, even they should be able to make exercise a priority if they truly cared about their health. They don’t need a fancy Equinox gym membership in order to see results. They can easily walk or jog outside for their cardio as well as use their own body weight for some resistance training. Either group could also simply not have the knowledge of how to properly exercise, causing them to be sedentary. That’s no excuse regardless if you’re broke or a millionaire. If you care about your health, you will find a way to get in some type of daily exercise. All you need is 30 minutes a day for five days during the week. That’s it! A healthy body goes hand in hand with a healthy mind.

But overall, I thought this study was interesting. While I guess it makes sense (their findings), the bigger problem I see is that only 5% of American’s are getting in enough exercise each week. To me, that’s the worst statistic and finding from all of this. Rich, poor, whatever, money can’t buy health—therefore, we need to take better care of our bodies.