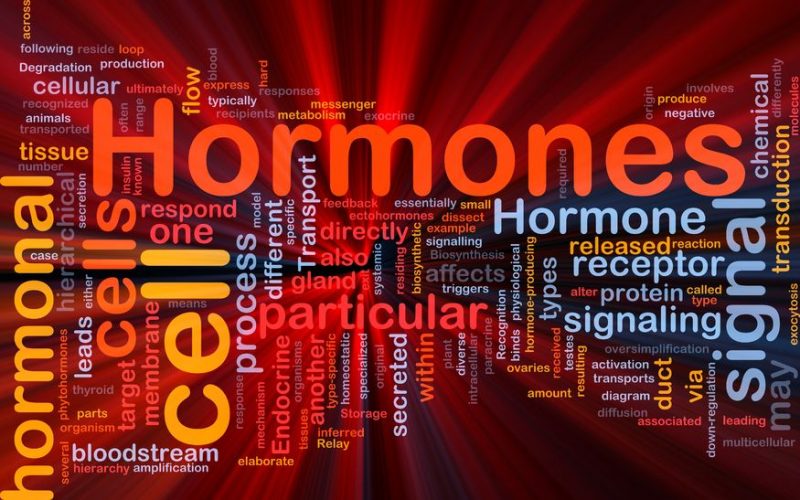 It feels like the bodybuilding world is changing faster than ever before. Huge federations separating, new divisions emerging and coming out strong, bodybuilders moving to new continents.

However, more importantly than anything above is that too many bodybuilders has died too young over the last decade. Bodybuilding can’t continue as it has done before, this time, it´s serious, competitive or not, the community should have been woken a long long time ago.

However, there are still a lot of positive things by choosing a bodybuilding lifestyle. A couple of days ago I saw a new picture from Gold’s gym which featured Robby “The Black Prince” Robison and Mike “The Iron Warrior” Christian and Jeff Behar. Robby is over 70 years of age, Mike is over 60 and Jeff Behar is probably around 50.

All of them looked very healthy and athletic and they are older men who have been bodybuilders over 40-50 years. It would not surprise me if Ronny probably was one of the fittest 70 year olds on the planet and he´s a straight up bodybuilder –and him and many others are actually still around, breathing, smiling, probably a very happy person doing what he loves the most, training and maintaining a great physiques.

In addition, it is important to realize bodybuilding, competitive or not, doesn’t have to be unhealthy, it can be if the gear usage is moderate or even natural and to train smart – not take any unnecessary risks like going forcing to body to go heavy when the joints aches too much or other smaller injuries holds you. To be a sustainable bodybuilder it is important to give 100% in every exercise or training session all year round.

In regards to all the bodybuilders who have died over the years it is important to slow down a bit, especially in regards to GEAR usage. Realize that it might not be the harder you go in the gym or how much gear you take which defines how good you are as a bodybuilder, it might also being how sustainable you are.

To some extent PEDS are normal for humans to use, even the old Greeks in Athens used their substances to get enhanced as well as the Vikings had their fly agaric mushroom to get stronger and perform better in battles, and the same goes for modern day athletes….but not to the extent which we have seen in the later decades with massive of grams being put into the system day by day, week by week and year after year which additionally can and in many cases this year and the ones before that could lead to sudden death.

It is fundamental to everyone who loves bodybuilding and trains regular who either are on gear or are planning to, to ask themselves if it really is worth it.