A Strong Cup of Mushroom Coffee with a Side of WTF? 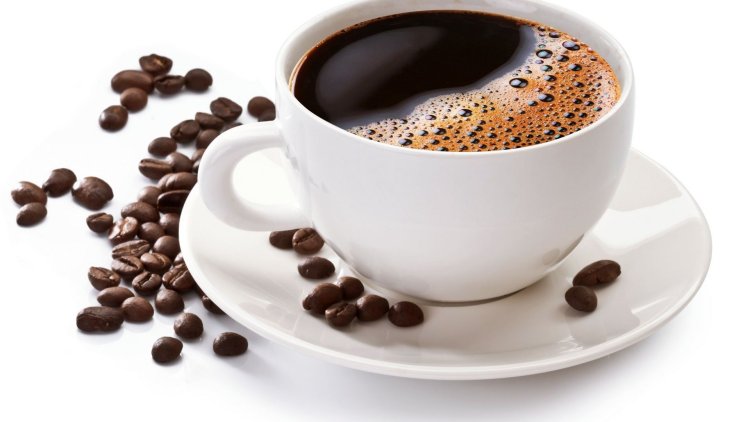 Who doesn’t like a nice cup of coffee in the morning to wake you up? Now who would like to throw some mushrooms in their coffee? No takers, eh? Well, it just so happens that a new trend is forming and it involves putting mushrooms in your coffee. Don’t start cutting up mushrooms from the grocery store and dropping them in your cup of Joe. Instead, it would be a better idea to give the powdered version a try first. Read on.

Let’s not get things off on the wrong foot—these aren’t “special mushrooms” if you catch my drift. You’re not going to start seeing pink elephants on your way to the office each morning. Rather, a brand named Four Sigmatic, is producing their own mushroom-infused coffee along with hot cocoa mixes in an effort to bring to market a new superfood beverage. They are using wild-harvested mushrooms for their ‘shroom of choice.

Four Sigmatic takes their wild-harvested mushrooms (different varieties) and spray dries them to create their own mushroom extract powder. From the information they have supplied, they mention this gives them a highly-concentrated health-promoting compound. Each batch is tested not only for quality, but for safety as well. After passing all inspections, the mushroom powder is then added to organic instant coffee grounds and packaged. Each individual package can then be opened by the consumer and poured into hot water to consume and enjoy.

Some people throw mushrooms in their omelet, and now they can put them in their coffee as well. Four Sigmatic mentioned that they have been asked why people wouldn’t just put mushrooms in their breakfast and forego the mushroom coffee. Their response was that they felt their coffee was a way to make a normal cup of coffee have more health benefits than the normal cup we are all accustomed to drinking. Because their product is in powder form, it allows them to add a variety of mushrooms with different health benefits without someone having to go out and purchase an assortment of mushrooms to add to their meals. For instance, they mentioned that maitake mushrooms can help regulate blood sugar and the chaga mushroom is able to reduce the acidity of the coffee to make it easier on the digestive tract.

It’s worth noting before you jump on the bandwagon, that you should enter into this new coffee variety with ease. Any type of medicinal product could present side effects and health concerns. To prevent any interactions or health risks, talk to your doctor to ensure this type of product is something you can add to your regimen. Once you get his or her blessing, then feel free to freaky with this fungi beverage.

When I think of instant coffee, I think of Maxwell House or Folgers instant coffee varieties. Or if I need a quick cup of coffee and don’t have time to make a full pot, I’ll throw a k-cup in the Keurig and as soon as the last drip hits my mug, I’m out the door. But instant mushroom coffee? I’m not too sure how many people are going to jump on board with this. It seems very niche to me and that it would only cater to a certain piece of the market. But, I could be wrong? Will I try it? Probably not. But if you do, let me know your thoughts.