There are several people out there who don’t want to talk to anyone or even do anything that involves thinking before their morning cup of coffee (or the entire pot). Showering and dressing themselves is sometimes as far as they can go without stiff-arming one of their kids or spouse on the way downstairs to grab their cup of joe. What most people then find is throughout the day they are looking for another cup of coffee. And then another cup of coffee. And so on. The up and down of caffeine in the body sends people into a cognitive fog. Stalling all productivity from the day. But now there are three snack options that can lend a hand when you need to kick-start the firing of neurons in your brain again to make it through the day. 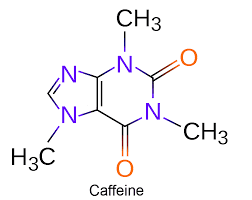 On average around 85% of Americans are drinking at least one beverage each day that contains caffeine. These can range from coffee-type beverages, to sodas, teas, and the ever-famous energy drinks. These drinks wake us up, make us feel energized and alert, as well as help us get focused. The caffeine found in these products actually binds to receptors in the brain which in turn delays the onset of exhaustion and fatigue. Due to the blocking of receptors in the brain, the pituitary gland then releases a hormone that that creates a signal in the brain to dump adrenaline into the system. BOOM! Next thing you know you’re flying high as a kite and got the boost of energy you were looking for. That feeling is what we all like to call the caffeine buzz.

Below are three snack items that you can keep at your desk when you are in a pinch and need a quick pick-me-up without the use of coffee or other caffeinated beverages. 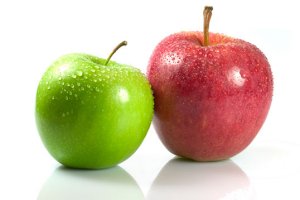 Maybe it was for good reason that teachers were always getting so many apples? Have you even tried to keep taps on 20+ kids at one time? Personally, I’d be looking for the closest window to jump out of—regardless of what floor I’m on.

The fact that apples are high in fiber along with natural sugars, make it great for getting some sustained energy while teachers help educate our children. But regardless of your profession, this fruit will help you during your time of need. The sugars from the apple break down slowly and provide a steady release of energy which makes them perfect for an afternoon snack when your morning coffee buzz starts to fade.

Apples also contain quercetin which reduces inflammation of neurons. This is especially important for helping improve memory and cognition alongside an increase in acetylcholine which is a very important neurotransmitter. For this reason, keeping an apple or two within an arm’s reach is a great idea to keep things firing on all cylinders during the day. 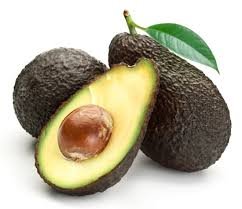 Most people are used to seeing avocados being ate with other food groups, but there are people who cut it into two halves, use a spoon to scoop it out onto a plate, and devour it without giving anything a second thought. And that’s cool. Some people prefer to cut their avocado into slices and put it on another food group (something they packed for lunch, maybe a sandwich or salad). No matter how you eat your avocado—with or without another food—the benefits are still the same.

Avocados have been found to improve lutein levels in the brain. This actually helps improve cognition and can be just what you need to get you through the afternoon grind at work. Avocados also contain mono-saturated fats which help the brain by improving the information-transporting nerves carrying signals involved with functioning. 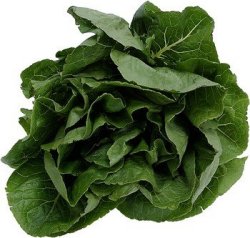 Now I’m sure many of you are wondering where I’m going with this one. No one really jumps up and down at the thought of having dark leafy greens as a snack—maybe with lunch, but as a standalone? Eh. Hear me out.

Things such as kale and spinach are great sources of folate which helps with brain functioning. While low folate levels can appear over time, once the level drops and remains, it has been found to enhance the likelihood of depression. As we all know, the effects of depression on someone can plummet energy levels. For that reason, including the proper amount of folate in your diet is essential.

So exactly how should you snack on dark leafy greens? For one, you can make kale chips in your oven. This makes for a great little grab and go snack in the afternoon that is similar to the taste and texture of popcorn—very airy yet nutritious. And who hasn’t thought about kicking back with their feet up on their desk like a boss eating a bag of popcorn? Only this variety is much healthier and just happens to be green in color and not lathered in butter. You can also make a quick little salad out of your kale or spinach leaves. Bring the leaves in a container with some added nuts such as walnuts, and in another small container bring some vinaigrette dressing and you’re good to go. Grab a fork and you’re ready to scarf down those energy-enhancing greens.