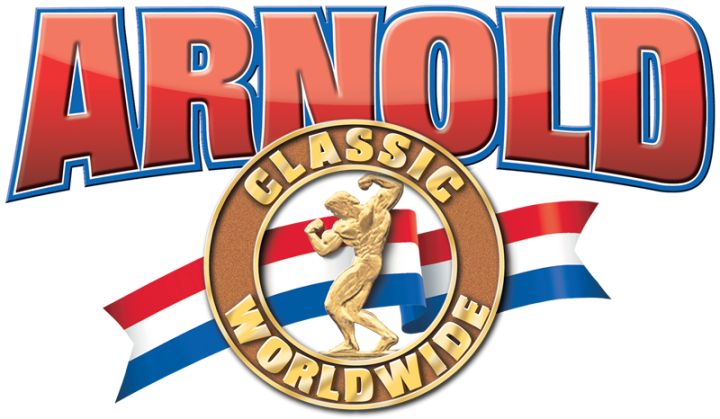 The 2017 Arnold Schwarzenegger Classic open men’s bodybuilding lineup is the weakest rendition we have ever seen. Many are hesitant to use the word weak, or agree with the general notion at all, however that does not change the reality of the situation. The Arnold is the second most prestigious bodybuilding competition on planet earth by a long shot. That said, it is hard to believe that we are now faced with an Arnold lineup which is void of even a single competitor who has ever placed top six at the Mr. Olympia. That must be an Arnold Classic record for the men’s open. The 212 pound class is an entirely different story.

I thought I would never say this, but I am starting to enjoy the 212 class more than I am the open. Not only are the recent lineups far more competitive than the open class, but the competitors are actually willing to do interviews leading into shows and talk some smack. Few things create excitement the way that competitors going back and forth with one another on pre-show interviews does. This 2017 Arnold Classic 212 lineup is no exception. All of the top names will be there, sans the Olympia champ Flex Lewis, and none of these guys are afraid to call out their fellow competitors whilst claiming they will steamroll the line up. Here are my predictions for these two contests and how I see them playing out, starting with the open class. 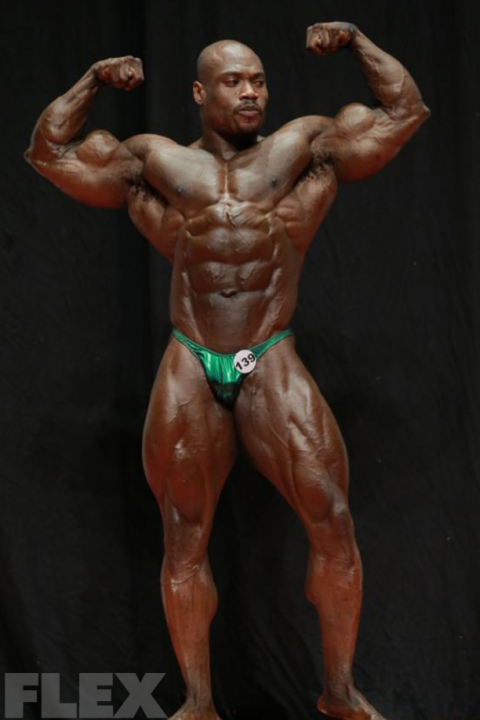 Maxx was snubbed at last year’s show. There is no way on heaven or earth that he should have been out of the top six. Maxx has had a little time off to regroup after last years season and I feel very good about what he will bring to the stage in Columbus. Some of his body parts are a little lumpy bumpy for my liking, and his legs have never fully matched his upper body, but outside of those mild pitfalls this guy is a bonafide freak show. Inhumanly wide, some of the best abs in the IFBB today, along with granite like conditioning. Maxx could easily be a dark house at this show and vie for a spot amongst the top two or three. 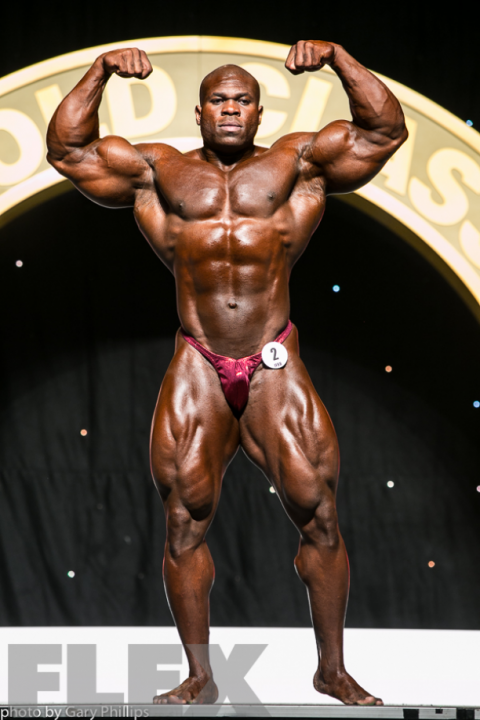 Lionel has the greatest potential of any competitor on this list. Outside of fairly lackluster hamstrings, this guy is nearly perfect. Lionel does have trouble nailing his conditioning at times and it has really hurt his placings in the past. This is a competitor who should never be out of the top six at the Olympia and should be in the running for any other show he enters, but due to inconsistencies with his condition, this has not been the case. Lionel can win this show if he is the best he has ever been. However, based on his past it is hard to predict him climbing any higher than the fourth place slot. 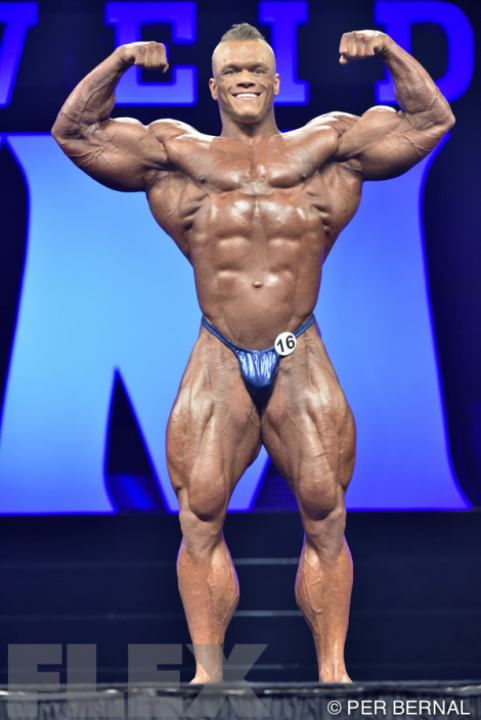 First there was Centopani, then there was Kuclo, then Compton, and now McCarver. These young, massive white dudes who storm into the pro ranks and are immediately labeled as future Mr. Olympias, yet fail to ever win the Arnold Classic, let alone the Olympia. That’s not to say these guys aren’t absolutely phenomenal bodybuilders, as they certainly are. It’s just that we have seen this movie before and the ending is never as great as we all prematurely predict. Dallas has shown us some of the most drastic improvements we have seen in recent years, and I will admit that when I saw Dallas turn professional I never thought he would build a physique of this caliber. That said, he does have weaknesses. His back is not up to par with the rest of the guys on this list, his waist is not small by any stretch of the imagination, and his posing leaves something to be desired. It seems as if his waist is already as large as it can get before it really starts hurting his placings, yet he still needs to pack some serious beef onto his back. I’m not sure how much Dallas can improve his back without further expanding his waist and ruining his chances at the top for good. 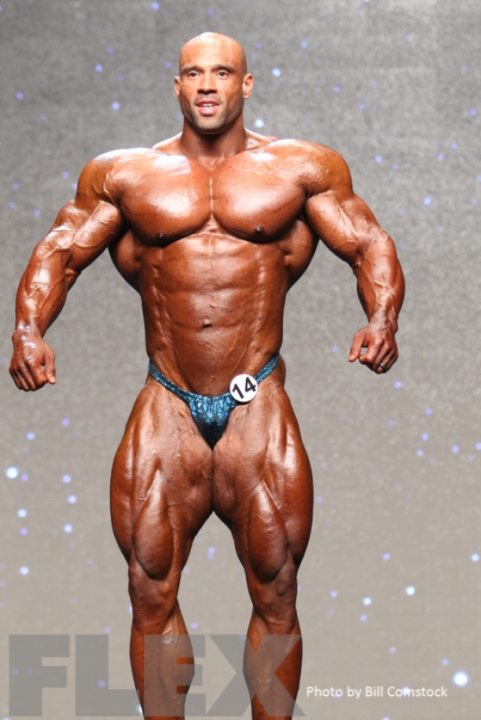 Juan will have the best upper body in the entire show. He has managed to pack oodles of muscle onto his upper body without expanding his waist at all. Juan has one of the most pleasing midsections in the entire sport, which is very impressive for a guy who must compete around 270 pounds. I feel that Juan’s polish and structure will expose Dallas and relegate him to third place. Juan’s legs are definitely a weak point, but when he brings it all together onstage, they are a weak point that is easy to look past. He took a lot of time off before this show so hopefully he was able to improve his legs a bit. If this is case and he shows up on the money, he better be prepared to have a nice little chat with the former California governor onstage. 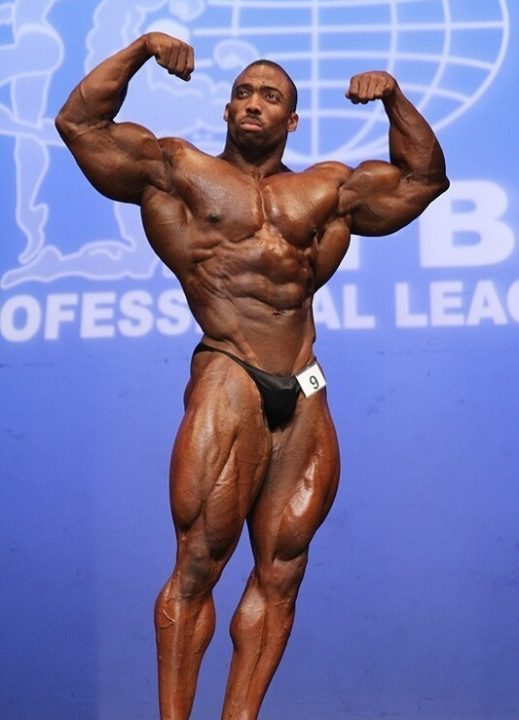 This was an easy pick. Cedric should have won the show last year and none of his main competition from that show is in the show this year. Do the math. I personally feel that Cedric has been snubbed in his placings one too many times over the years and he truly deserves to win this title. Not to mention it’s hard to bet against a competitor who stood toe to toe with Kai Greene last year are clearly bested him on nearly every shot. Cedric is not exactly Mr. Consistency, however he does seem to nail it more times than not for the Arnold Classic. If he does pull it all together for this show, I do not feel that anyone else in this lineup can match Cedric’s pedigree. 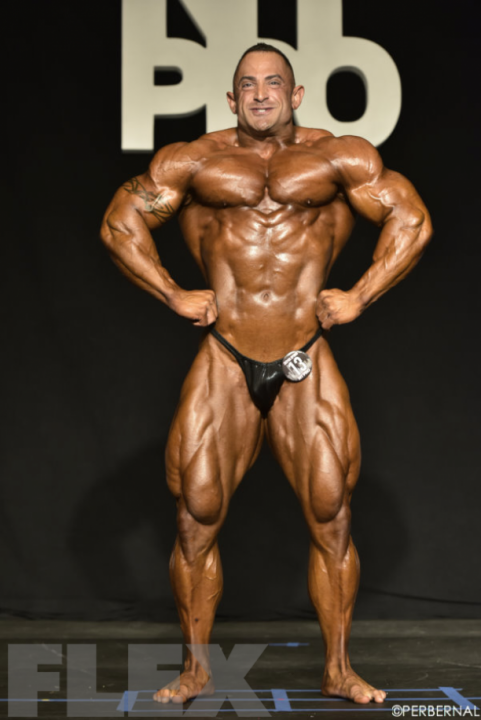 These placings will be very controversial. Mainly because all of these top guys will show up at their best or very close to it. Charles Dixon out of the top five will cause some rumblings, as will Hide placing ahead of both Charles and Guy, and for good reason. Guy is certainly not the most genetically gifted competitor in the lineup, although he may be the hardest working, which is his greatest strength. His greatest physical strength is his structure. Guy sports a very small waist and great v-taper. Due to his aforementioned outstanding work ethic, it is rare to see Guy enter a contest out of shape and this years Arnold will be no different. Guy will be in phenomenal shape but it will not be enough to get him past some of the bigger, more genetically gifted athletes. 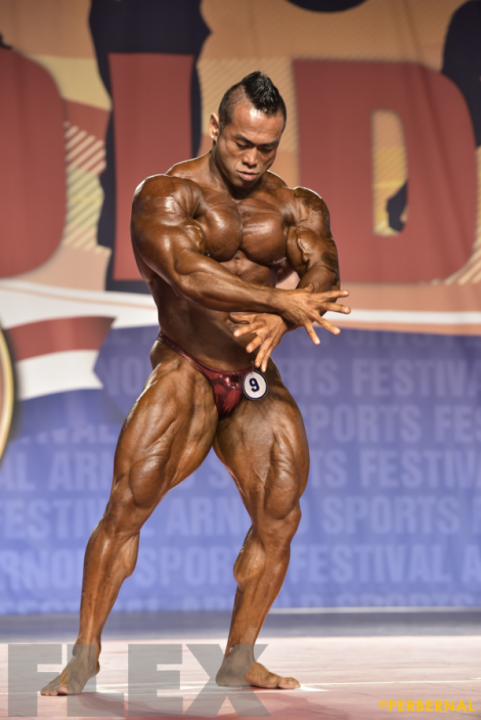 I predict that the returning champ will fall a few placings this year. Hide did not perform his best at the 2016 Mr. Olympia and he’s not getting any younger. It is also worth noting that he could have very easily been second or third at last year’s Arnold and nobody would have said a thing, as it was an incredibly close showdown. Hide is great from the front but gets exposed heavily when the guys turn to the rear. He is missing certain body parts while most of these other guys are not. 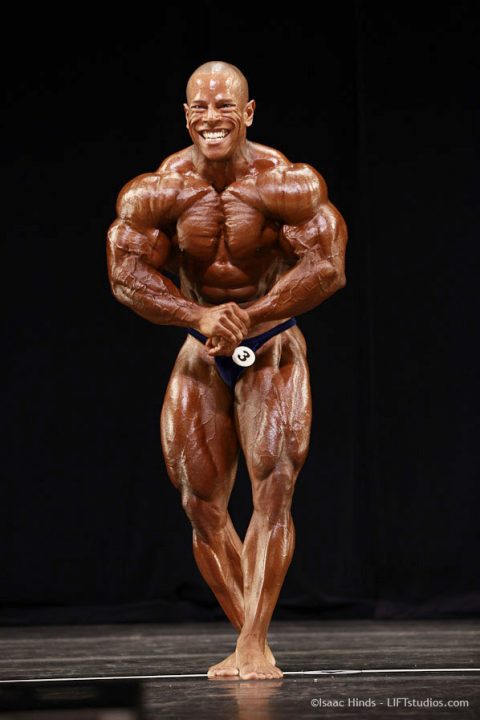 For my money, David Henry is the best 212 bodybuilder in the world. Unfortunately for David, I am not a judge. I feel that David gets marked down way too much for his slightly undersized legs. He has the smallest waist in the entire class, the best back, arguably the best shoulders and arms, as well as some of the very best conditioning. One major issue I saw David dealing with at last year’s show was simply his positioning onstage. Every other guy was standing about a foot in front of the line, while David stayed right on the line the entire time, causing him to appear much smaller than he actually is. I believe this is why he looked like world beater by himself last year then fell through the cracks during comparisons. He will once again be harshly judged based on his legs and muster a placing no higher than third. 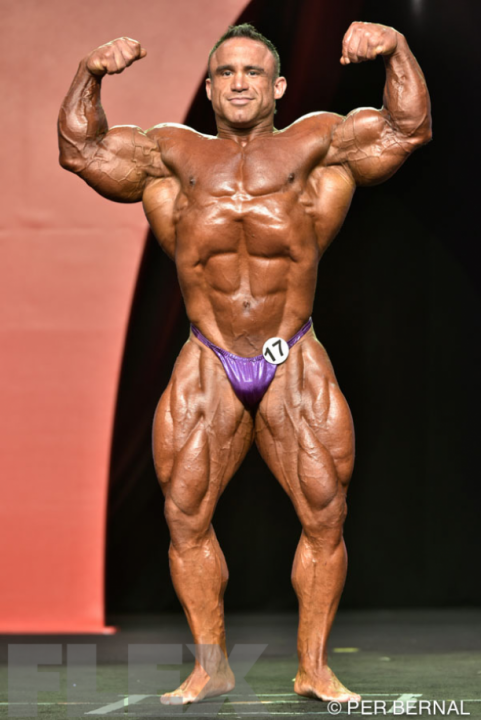 Jose is a safe bet. We all know he will be massive, granite hard, and polished. I predict that this will be the biggest and hardest Jose we have ever seen onstage. Nonetheless, it will not be enough to overtake the new freak from the middle east. Jose is simply amazing and he has maximized his physique to its absolute maximum. However, he will lose to Ahmad in the age old battle of genetic gifts. Simply put, Ahmad chose better parents than Jose did in regards to passing down supreme bodybuilding genetics. 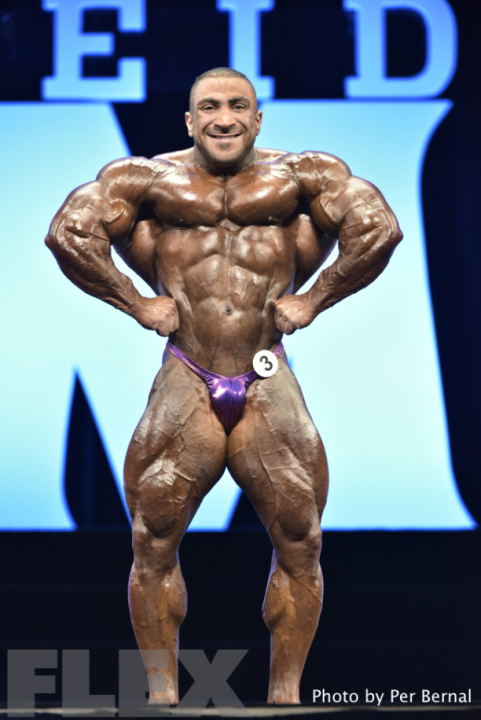 Ahmad has already defeated every competitor on this list, despite being very new to the professional ranks. Based on how he looked at the Olympia, along with some of his recent progress pictures leading into this show, Ahmad just seems to have far too much fire power to be defeated at this show. The 212 class has never seen a competitor with the same size and roundness that Ahmad displays. The man is an absolute freak of nature. If my foresight is accurate, Flex Lewis’ throne may finally be in serious jeopardy come September.