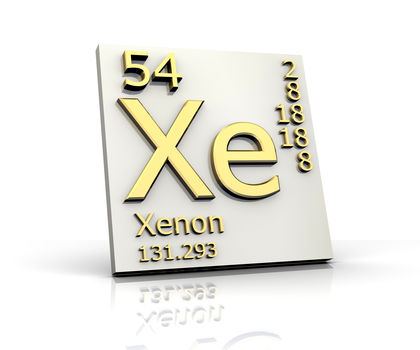 In 2010, rumors of a new undetectable drug began circulating in the underground community. Supposedly, it worked to boost EPO (erythropoetin)(***link to my article on EPO and steroids***) and thereby red blood cells, which would in turn increase an athlete’s endurance. I had initially assumed that this was some variant of a peptide hormone that had been circulating at the time, an EPO-rh (erythropoetin -releasing hormone). I’d never seen a doping control test for this specific peptide, and had actually experimented with it a bit, so I figured that was source of the rumor.

Because the primary consumers of peptide based hormones was (and continues to be) bodybuilders, EPO-rh never really caught on. It’s primary utility would have been for the endurance community, and I believe the original company selling the product (who’d been marketing their peptides on bodybuilding websites) discontinued it after a single run. But it didn’t take much imagination to assume that Russian athletes would have no problem getting their hands on it, and that the rumors about Russia were related to this EPO peptide.

So that was that. Case closed. Or was it?

The rumors persisted, and then they got really weird: it wasn’t EPO-rh at all, and it wasn’t even injectable. It was a gas that athletes inhaled to boost EPO. Huh?

By 2014 it became widely reported that Russian Olympic athletes had been inhaling xenon gas as a means to boost their red blood cell count. At that point, there was no published data on it for this use, or much of anything resembling scientific proof… but when the Russian Olympic program says something works, the doping community takes notice.

As well they (we) should: the 2006 Turin Winter Olympics saw 22 Russian athletes win medals, and out of that number, 15 had used xenon gas. Similarly high percentages of Russian medal winners used the gas at following Olympics, both winter and summer. But unlike other instances of doping where never-before-used compounds were shrouded in denials and whispers, the Russians were more than open about their use of the gas. They had even gone so far as to write a public letter of praise to the lab who’d come up with the idea.

Hell, why wouldn’t they be open about their discovery? Xenon wasn’t banned when they started using it…to all involved it simply looked as though they’d figured out a clever biohack. And since it wasn’t expressly disallowed, they’d broken no rules.

Of course, after they found out what Russia was up to, the spoilsports at the World Anti-Doping Agency quickly moved to ban the gas as a performance enhancing drug. The last time they banned a gas, it was oxygen (*yeah, look it up…WADA actually banned the use of inhaled oxygen, although they later allowed it). 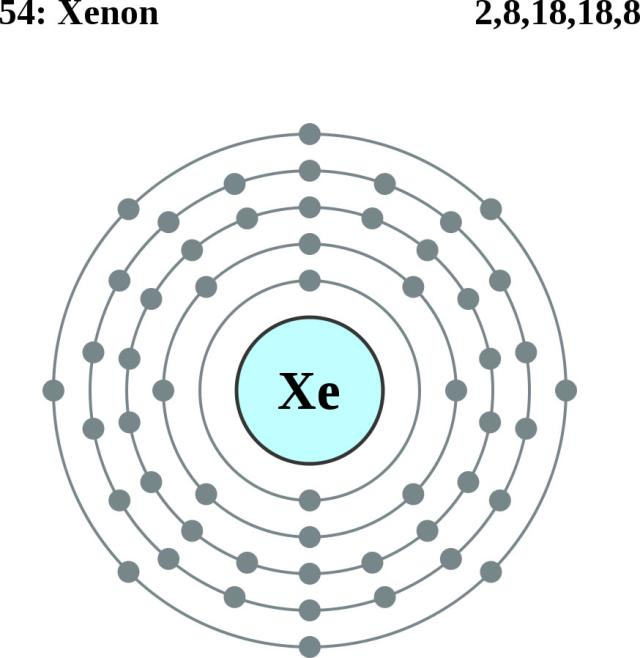 First discovered in 1898, xenon is a noble gas, essentially meaning it has an outer shell of valence electrons considered to be “full,” and therefore not able to interact readily with other elements. It makes up a near-undetectable percentage (0.0000087% ) of our atmosphere. As a result its uses are fairly limited. It’s the stuff found in high-end headlights, certain kinds of movie projectors, and something called a high pressure arc lamp (thanks, Google!). It’s also shown promise as an anesthetic: it’s not liver-toxic, doesn’t have adverse effects (in this context) on the myocardium, has no known side-effects, and has a rapid onset. In fact, it doesn’t just have no side-effects, it’s likely to be organ-protective when used as an anesthetic.

But at sub-anesthetic levels (i.e. doses that won’t knock you out), it appears to boost erythropoietin levels. Until it became widely known that Russia was using the gas, very little was known about its effectiveness for this purpose. But in November of 2016, a study was published…

Twenty-four healthy volunteers were randomly assigned either to a group breathing a blended mixture of (not pure) xenon gas 30 % (oxygen/O2 to xenon in a 2:1 ratio) or a group breathing control gas (N2/O2 at 40 %/60 %) for 45 min. Administration of xenon significantly increased erythropoietin levels 8 h after exposure, peaking at 24 h compared to the baseline values, and remained traceable in both blood and exhaled gasses until at least 24 h after exposure (no significant change was observed in the control group). It also seems likely that it’s detectable (in a drug test sense) for at least 48 hours, but standard doping screens have yet to incorporate this type of urinalysis.

Unfortunately, acute studies are all we currently have, but the fact that erythropoietin levels were elevated is very telling. New Red Blood Cells live for several months after being formed, and we could logically expect that a session with xenon gas could be somewhat similar to a session of endurance training, but only in terms of RBC production. This would greatly benefit an athlete who was also training appropriately, but simply having extra RBCs wouldn’t mean that you’d be able to run a marathon without training. It means you’d be able to run one faster by using xenon during an appropriate training routine.

Based on what I’m seeing in this study, and looking at the Russian data, it would seem likely that xenon could be used either after training or at night just prior to bed. Because xenon is a gas that can be used for anesthetizing people before surgery, I’m going to imagine that it’s not the smartest idea to use it as a pre-workout, or likely until you’ve completed your training for the day. The Russians appear to have used it before bed, and the recently-published study had participants using it in the lab (impractical) and not having to schedule it around training and meals (fine for a study, but doesn’t help aspiring xenon-dopers).

Given the logical options, and assuming that this stuff has at least a mildly sedative effect, I’d probably be using it before bed. Not immediately before bed so I’m passing out with a mask on my face, but maybe within an hour of bedtime or so.