Why are so Many Athletes Testing Positive for 4-chloro Anabolic Steroids? 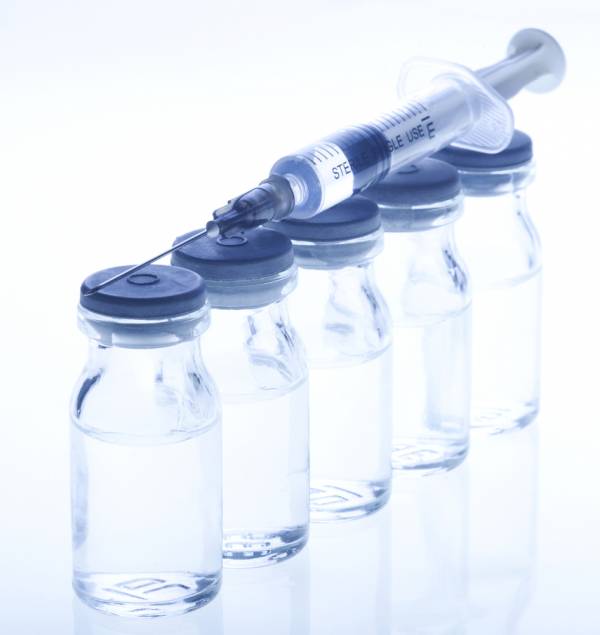 If you’ve read my recent work on Clostebol [read here], you know that I’m not a huge fan. It’s not so much that I have a problem with the drug (it’s a mild anabolic, mildly androgenic, and doesn’t convert to estrogen), as I just don’t see any particular advantage to it; especially since there are drugs with similar properties (Primobolan, etc…) that are cheaper and more widely available.

Oral-Turinabol [read here], the drug made famous by the East German state-sponsored doping program, is a little more understandable. It’s got a respectable anabolic rating and being essentially just a version of Dianabol (an old favorite of athletes) that doesn’t convert to estrogen, thereby eliminating many of its unwanted side effects.

The East Germans experimented with other incarnations of 4-chloro substituted anabolic steroids, some of which were variants of Oral Turinabol (11beta-Hydroxy-Oral Turinabol), and others that didn’t even have names (called “steroid substance 482” and “steroid substance 648”), none of which were ever released by pharmaceutical companies. They were remarkeably difficult to detect, and were all highly effective.

Still, we are talking about drugs that are literally decades old. But they’re not just old…some of them were never produced commercially.

Which makes me wonder why so many athletes are testing positive for these particular (and somewhat obscure) anabolic steroids. We’ve seen more in the past few years than in the decades prior, which indicates a very strong trend, to my way of thinking. Granted, I’ve seen the raw powder available from numerous Chinese sources, and finished product available on some price lists for American underground labs, but what’s the facination with them?

There seems to be almost no connection between the sports and athletes getting popped:

• In 2013, Italian Cyclist Stefano Agostini tested positive for Clostebol and was given a 15 month suspension.

• Dee Gordon, the reigning National League batting champion, tested positive for Clostebol and
Testosterone and is serving an 80 game suspension.

• A pitcher for the Lehigh Valley IronPigs (The Phillies minor league team), Alec Asher, was suspended for 80 games after testing positive for Oral Turinabol. From the Phillies MLB team,
Daniel Stumpf tested positive for the same drug earlier this season.

• In April, Chris Colabello (The Blue Jays first baseman) was suspended for 80 games after testing positive for Oral Turinabolf.

• Hammer thrower Kirill Ikonnikov (Russia) has been suspended for life from all sports-related activities after a positive test for Oral Turinabol.

• St. Louis Cardinals catcher Cody Stanley was suspended in September of last year (2015) after he tested positive for OT

• Then, about a week ago, Texas Rangers minor-league catcher Melvin Novoa was suspended for 56 games, again for testing positive for clostebol. And only a few days ago, Mariners prospect Boog Powell tested positive for Oral Turinabol.

And that’s only a brief list of people who have tested positive for a 4-chloro steroid. So why is this type of drug responsible for so many failed drug tests? I believe the answer is in the fact that until recently, it was difficult for anti-doping labs to detect.

Any drug an athlete takes will break down into metabolites, a residue of the drug that can stay in the system long after the original or parent drug has cleared. Turinabol, like most oral steroids, breaks down relatively quickly in the body and was cleared so rapidly that it became undetectable after a week (or less). Clostebol wasn’t much easier to detect. Two years ago, researchers found that by increasing the sensitivity of their testing equipment, they could detect some Oral Turinabol metabolites up to 35 days after ingestion, with speculation that ideal circumstances would extent the detection time up to two full months. My suspicion is that the Clostebol test isn’t very far behind, in terms of sensitivity.

So why are so many athletes testing positive for this family of anabolics? I suspect that no more are using it than previously, but rather that a breakthrough in testing has managed to trap some of the athletes who are now mis-timing their use.