What About Cedric McMillan? 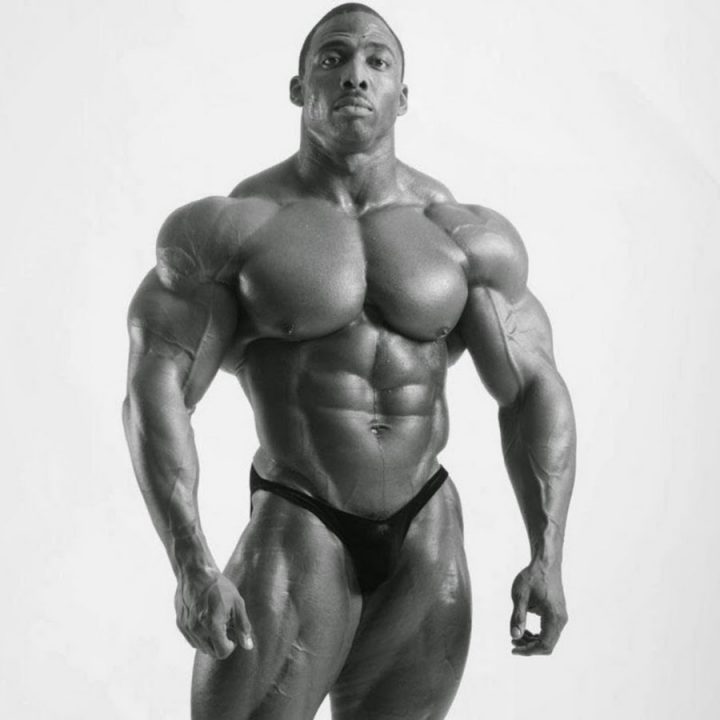 With everything leading up to the 2016 Mr. Olympia contest, I’m not sure the hype surrounding the show could get any bigger. Talks of Phil saying “line them up, I’ll slay them all” to the talks of Kevin Levrone’s amazing comeback and transformation growing into the show. But what about Cedric McMillan? It’s as if everyone has forgotten about him.

Standing at 6’1”, it’s hard to not notice this gentle giant. But why are so many people dancing around him? His resume is quite impressive. In 2011 he won the Orlando Europa, in 2012 he won the New York Pro, in 2013 he won FIBO, in 2014 he was 3rd at the Arnold Classic, in 2015 he placed 2nd at the Arnold Brazil, won the Golden State Pro, was 2nd at the Europa Atlantic City, 3rd at the Nordic Pro, placed 2nd at the 2016 Arnold Classic Columbus, 2nd at the Arnold Classic Australia, and won the 2016 Levrone Pro. Clearly his physique according to his placings has earned him the title of being one of the greatest bodybuilders to hit the stage these days. But again, why is there no talk about Cedric with only a few weeks left until the competitors hit the stage in Las Vegas?

For those who didn’t know, on top of bodybuilding, Cedric is also full-time active duty in the US Army where he is a Staff Sergeant. While toughness runs in his blood, Cedric is known for taking a backseat and not being so outspoken as compared to many other bodybuilders today. Which leads me to wonder, what does Cedric currently look like and will he bring a different look to the stage? I personally haven’t seen any progress pics or him even talking about his prep on social media or interviews. While Cedric is the type of person to lay low, he’s not doing the sport any real favors by keeping to himself. He has fans and followers who want to see his progress and how his body is adapting to contest prep going into the O. I understand you don’t want to give too much away, but at least give us something to look forward to—a little sneak peek or preview of what’s to come in Vegas.

Arnold could possibly be one of Cedric’s biggest fans and has even went as far as to say his look is what the sport needs to get back to—pointing the blame of the shift on Jim Manion and the judges. At this year’s Arnold he blasted Kai when he asked him what it felt like to win the Arnold Classic but not because he had the best physique on stage—referring to Cedric having a better look and hinting that he should have beaten Kai. Honestly, if overall size wasn’t as important in the judge’s eyes like it is today, the aesthetic look that Cedric brings to every show would land him first or second in just about any show he competes in.

This year’s Olympia is going to go down in history as one of the greatest contests of all time. While it’s going to be hard knocking off the king, there are a few that if they come in big and conditioned, like Cedric does so well, it may take Phil only being a little off to introduce a new sheriff in town when it’s all said and done.