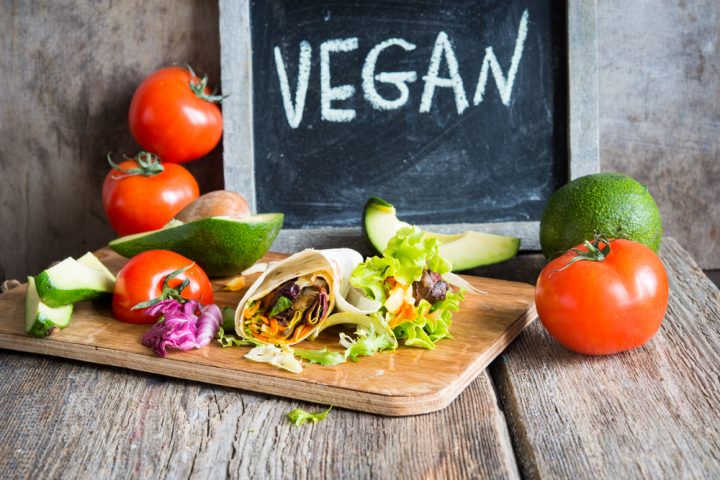 With YouTube fast becoming the number one source of information in modern society, the amount of bad information and flat out incorrect information is at an all-time high. Brainwashed pro-vegan YouTuber’s are at the top of the misinformation heap. In an attempt to dispel some of the nutritional claims members of this diet make, I will break down the fallacies of several reasons they promote this diet, which more closely resembles a cult than a diet.

There are essentially three reasons that a person might give to explain why they decide to eat a vegan diet and why you should as well. The first being that the person feels it is immoral, cruel, or mean to consume animal products. Second reason being that the person is under the impression that meat and/or animal products are unhealthy for the human body. Lastly, a person might just not like the taste or texture of animal products and are grossed out by them. The idea that we should refrain from eating meat because it is good for the environment is ludicrous enough to have a lot of fun with, but I will leave that one alone. Call me crazy, but I eat certain foods to feel good, look good, and be healthy, not because I am delusional enough to believe that my dietary habits have an effect on the earth’s health and I should sacrifice my own health to save it. I guess I’m just a loony. All of that said, the real truth is that these reasons are simply a cover-up for the real, unspoken motives for being vegan.

There are several clues that would leave a person to believe that people choose to be vegan in order to be part of something bigger than themselves, to fit in, or simply for attention. The words “vegetarian” and “vegan” themselves are evidence backing this theory. Why do these eating styles need to be labeled with their own words? There are plenty of people who choose to avoid gluten, but they do not call themselves a specific word to describe the choice to not eating gluten. Personally, I choose to not eat bread products or drink milk, but I have not made up a word for this “diet” so that I can tell people that I follow it. It is easy enough to say that I do not want a piece of bread while sitting at the dinner table, I do not have to say no, then proclaim that the reason I say no is because I am a “Geoffetarian”. That said, it stands to reason that many of these vegetarians are more interested in being “part” of something than they are in not eating animal products.

Choosing not to eat any animal product due to the fact that it is immoral or wrong is an often claimed reason for being vegan. Understanding where this sentiment comes from is not difficult, as there are many people who feel a deep emotional connection to animals. However, to say that it is wrong for any human being to eat animals is a bit comical. Humans are and always have been at the top of the food chain, meaning our consumption of animals has a large effect on the population balance of all living things on earth. Saying that humans should not eat animals would be similar to stating that sharks should not eat smaller fish or animals in the ocean. If this happened, it would pretty much destroy the majority of life in the ocean. I do not hear anybody arguing that we should prevent tigers from eating antelope and other mammals, but this is a very similar rationale to the human/animal argument. In regards to cruel farming techniques, I totally agree that they are wrong and should be dealt with. However, refusing to eat meat is the worst possible tactic for improving the lives of animals who are being groomed for slaughter. That would be like walking to work every day because there are certain car companies who mistreat their employees. Miss the point much? 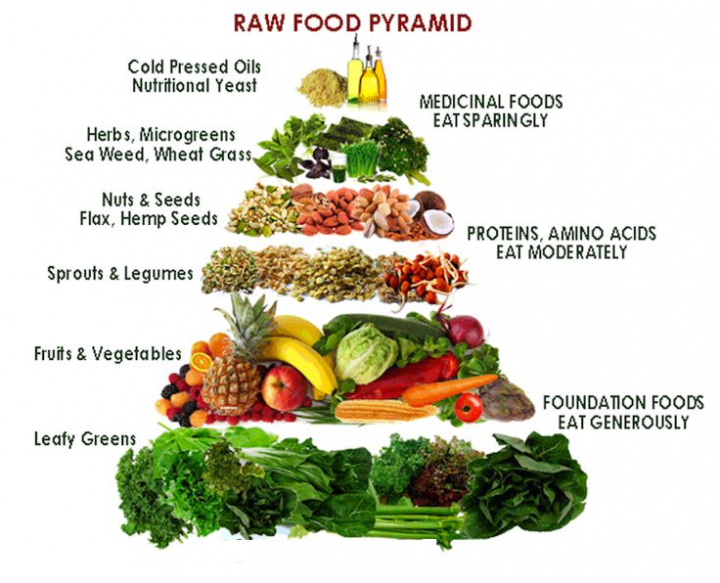 The most common reason that a person chooses to be vegan is because they are under the misinformed impression that meat is inherently bad for our bodies. I will not delve into this fallacy using in-depth sciences, as that is for a different day, and there is science to prove anything and everything right or wrong in regards to nutrition, rendering it an endless cycle. It is interesting that every human being has sharp canine teeth in their mouths designed specifically for searing meat, along with eyes in the front of our heads which indicates a predator, but we are not meant to eat meat. I find it hard to believe that Mother Nature, evolution, God, or whatever else you might believe in is that dumb. It’s cute when humans believe they are smarter than Mother Nature.

Vegans have to eat foods in very specific combinations in order to “make” a complete protein, which can be found in any piece of meat or fish. So by this vegan theory, human beings are supposed to spend countless hours gathering specific plants in order to make the right amino acid profile as opposed to just eating a piece of meat or fish? Seems unlikely. Having worked in a supplement stores for many years takes the idea that meat is unhealthy to whole new level of comedy. On a weekly basis you have customers who come into the store who “need” dietary supplements to fill in nutritional gaps they have caused themselves by refusing to eat animal products, which they inform me void of me asking or caring. Apparently the human body was crafted over millions of years in a way that makes modern dietary supplements essential! How convenient.

Some more extreme examples of the fallacy of the meat-is-bad theory include talks with the elderly, and stories of survival. If you were to ask any person who is 85 years old or older how often they ate meat during their lives, 99 out of 100 of them will say “daily”. Interesting that such a bad food is consumed by all the individuals with the greatest longevity. In survival stories where a person or people are lost or stranded, forcing them to revert back to the foods our ancestors ate, it’s impossible for them to survive on plants. The human body will not be in a very good state if one is attempting to survive solely on rice, oil, or broccoli. Any of these foods being used as sole source of nutrition will cause the effects of malnourishment to become obvious in short order. In fact, a diet consisting of only these foods would eventually kill you. Red meat or fish on the other hand, as long as ample water is available, will sustain the human body for decades all on its own.

I have absolutely no issue with a person choosing to eat a vegan diet. I do however have an issue with people preaching the effectiveness and health benefits of an animal-product-free diet. Preaching any idea or theory you believe in to a person who did not specifically ask you to, is offensive and annoying as it is, but these negative connotations take on a whole new life when the theory is based on fallacies and dogma. This is not to say that all vegans preach to other people, but most people who have interacted with vegan dieters will agree that they normally do. I have personally heard the line “meat is so bad for you” on numerous occasions without provoking it in any way, more times than not coming from young, overweight females. Don’t even get me started on the few individuals who claim to be vegans but have become successful bodybuilders or athletes. First off, show me proof that they are indeed vegan. That proof does not exist, and yes, there are many fake vegans out there, for the exact reasons I listed above. Secondly, I have seen guys with great physiques who eat nothing but soda and candy, so please refrain from mentioning two to or three “successful” vegans in an attempt to make the diet seem legitimate.

Obviously any vegan who reads this will say that I am an idiot, I don’t know what I’m talking about, and then quote a few misleading and or worthless studies or statistics. Since veganism is fueled by dogma as opposed to logic, there is no getting through to them. To this demographic of people I say this: Stick to your vegan diet as strictly as you can for as long as you can. You will inevitably realize that I was correct as you lose your memory and the life begins to drain from your body. I promise you that. If you are going to be part of something and walk around telling everyone it is the end all be all, at the very least you should make sure that the basis of the idea is not, for lack of a better word, silly.