The Unseen Benefits Of The Bodybuilding Lifestyle 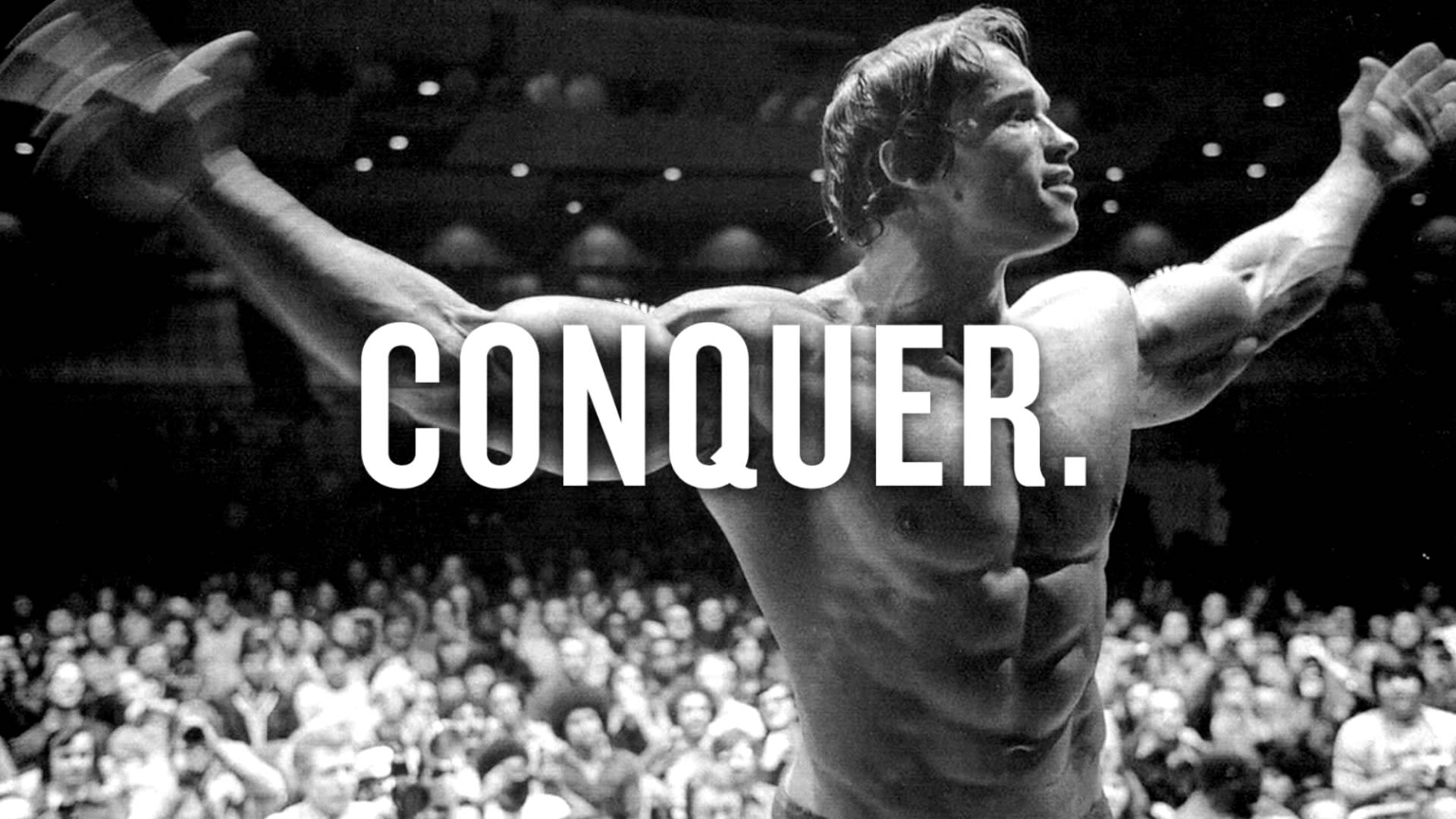 There are an endless number of factors that make bodybuilding not only great, but also very unique. The main factor being that bodybuilding is more of a lifestyle than it is a sport. A lifestyle that normally results in some serious real-world intelligence, teaches the art of success, and has a greater potential for self-gratification than any other sport. Basketball players and football players might claim that their sports are a lifestyle, but that is just because they have never partook in a sport that was truly a lifestyle. In other words, they don’t know any better. Outside of this all-encompassing nature that bodybuilding has, it also requires a variety of tasks that overwhelm nearly all other sports. True bodybuilders will be forced to “body-build” at times that all other athletes are doing absolutely nothing in regards to improving their game. The sport of bodybuilding contains so much variety in regards to what is required in order to succeed, that is what truly makes the sport special. Variety is the spice of life, after all.

So what is required in order to become a successful bodybuilder in comparison to sports such as basketball and football? In short, a lot more. Basketball and football both require excessive amounts of practice, but the practice is pretty simple, and once the practice is done, there really isn’t much else to do. Football players obviously go to the gym and throw around some heavy weights, for sure. That said, weight training for football, while it is very difficult, does not contain much variety, and many muscles are essentially ignored, as they are not important in regards to one’s performance on a football field. The same exact thing can be said for football drugs. While the majority of NFL and NCAA football players are probably using performance enhancing drugs, the drug selections are both limited and simple, as only a small number of drugs are conducive to being a better football player.

Bodybuilding is the opposite in both examples. Bodybuilding training requires an athlete to train each and every muscle as hard as possible, while no body parts or muscle groups are ignored. This makes bodybuilding training far more complicated and calculated than the training seen in most other sports. The drugs in bodybuilding are a similar story. Drugs, unfortunately, can make or break how well a bodybuilder does at a show, whether it is their off season anabolics, fat burners while dieting, or pre contest diuretics. Basketball players train with weights in the gym, but not really. Not enough to count when comparing the sport to bodybuilding. What this means is that a top bodybuilder must not only be knowledgeable when it comes to the world of training, but also knowledgeable about the world of PED’s. The contests themselves are too different to really compare, so I won’t.

Besides playing in an actual game and lifting weights, football players and basketball players also practice simply for the sake of practice, but this “practice” is very similar to the actual game itself. While bodybuilders must practice posing, which despite what football and basketball players might assume, is extremely difficult, practicing posing barely scratches the surface in regards to what goes on outside of the gym when attempting to become a great bodybuilder. As a bodybuilder, “practice” is mostly comprised of eating the correct foods, in the correct amounts, at the correct times, and appropriately allowing yourself to recover from workouts. The most extreme football or basketball diet is comprised of large quantities of junk food in an attempt to gain as much weight as possible. Not exactly scientific or difficult. Most successful bodybuilders do not eat in a traditional sense at all. When the majority of people eat based on whether or not they are hungry and what they think tastes good at the time. Bodybuilders on the other hand, eat almost entirely for muscle grow and or fat loss. In other words, every time a bodybuilder eats, he or she is partaking in the sport. It is partly this level of dedication that evokes respect from nearly every other human being, regardless of who they are.

Football is the most popular and lucrative sport in America, despite the fact that 80% of the world has no idea how football works and would be completely confused and unimpressed if they were to watch it. Sports fans like to mock bodybuilding, say it is all drugs, and that it is not even a sport. In response I like to ask what they think would happen if you had Phil Heath, Big Ramy, Antonio Brown and Tom Brady all go to a “seminar” where the audience was non-American people from all corners of our planet and see which men get more questions and/or attention. The majority of the planet could absolutely care less about how Tom throws a football and leads a football team, or how Antonio runs and catches the ball, whereas nobody on the planet would see Phil or Ramy and “not care” about what he does. This effect trickles all the way down to the most basic bodybuilders as well. Even a man who is 5’10” and 210 very lean pounds will garner attention wherever he goes, despite being nowhere close to the size of even a good amateur. The human body looking so impressive and powerful is unavoidably intriguing no matter who you are or where you are from.

The real world intelligence that a bodybuilder accumulates while battling through the trenches of competitive bodybuilding will not only last a lifetime, but it will be worthwhile intelligence for that entire lifetime. This knowledge includes that of nutrition, training, motivation, and even pharmacology. How many people in America are attempting to be a better football player day to day compared to people who are trying to improve their bodies by going to the gym and eating better? The latter probably accounts for half or more of all adults in our country and these people are essentially bodybuilding. The small chunk of individuals who are attempting to become a better football player is like a small pond in comparison to the ocean that is the number of people trying to improve their bodies. Not to mention, many NFL players are trained by bodybuilders or top bodybuilding trainers and all of the exercises they perform to make them better at their craft, they can thank early bodybuilders for. This can be said for all other physical sports in the world as well.

True dedication is also realized through the building and maintaining of a quality bodybuilding physique. This same dedication can be parlayed into any other endeavor in life after bodybuilding. Now, this is true for any sport in a way, but not like bodybuilding. As mentioned above, bodybuilding is an endeavor that completely takes over one’s life, then provides a huge quantity of gratification once one’s physique goals are realized. This level of dedication, as well as the lesson of how dedication relates to success and gratification, is an invaluable tool when trying to accomplish any goal in life. Arnold Schwarzenegger himself often claims that the lessons he learned while bodybuilding are what made most of his excessive success possible.