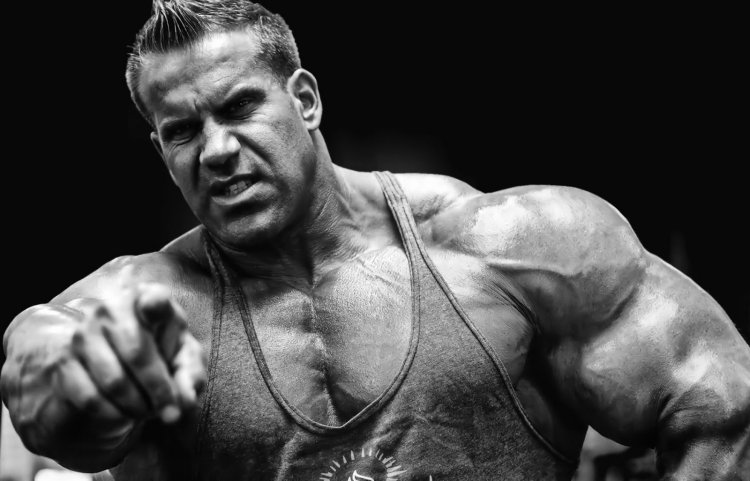 If you were lucky enough to be an avid bodybuilding fan over fifteen years ago, you might not remember where Jay Cutler placed at the 1999 rendition of the Mr. Olympia. Reason being, in seventeen-year-old-Will-Smith fashion, he was out of the money, finishing in fifteenth place. When looking back at photos, or talking to experts who may have been there, the common theme is that Jay looked very good and should have fared much better at that show. In 2000, Jay moved up six spots to ninth, once again being relegated to a placing that was probably much lower than he deserved. Certain members of bodybuilding royalty, such as Kevin Levrone, even made comments about how impressive Jay was at that 2000 Mr. Olympia. Little did the man of many nicknames (The Ultimate Beef, Big Jay, Cuts) know, his career was beginning just as it would end, with him being substantially under-rated. Jay Cutler may not have had the greatest physique of all time, however his consistency early in his career, and total competitive record are in classes of their own.

Unfortunately, most fans fail to realize the significance of Jay’s career placings. Ask yourself this: What if the son of Zeus himself, Ronnie Coleman, had made it into the NFL, which was his original goal in the world of athletics, preventing him from ever becoming the greatest bodybuilder of all time? Had this situation come to pass, how many Sandow trophies would Jay currently have on his mantle? We can be certain that he would have a minimum of eight, which would be excluding 2002 when he mistakenly took the year off, allowing Kevin Levrone to play the part of second-place-Jay Cutler. However, with Jay handily winning the show in 2001, he would have certainly chose to compete in the show in 2002. Much to the dismay of The Maryland Muscle Machine, had Jay competed in 2002 with the absence of Ronnie, he would have won the show. Through the eyes of a skilled mathematician, that means Cutler would have possession of nine Sandow trophies, assuming Ronnie had succeeded in setting a new standard in the NFL as opposed to the IFBB.

Not only would the blonde haired golden boy have nine Sandows, but he would more than likely remain the only bodybuilder to ever lose the Olympia title then win it back again. Of course, one could make the argument that all these “ifs” and “buts” do not mean anything, which in reality, they don’t. However, even with plenty of “ifs” and “buts” you can not build a resume quite like Jay Cutler’s with any other bodybuilder’s career. No other perpetual bridesmaid bodybuilder can claim anywhere close to nine Sandows with the exclusion of only one other competitor. With a few more in depth calculations, one comes to the realization that when Jay decided to make a comeback a few years ago in 2013, he would in fact be competing for his tenth Olympia victory, assuming the hypothetical Ronnie-less IFBB. Although Jay finished a disappointing sixth place, and could have even placed lower, with a more ideal preparation for the show, you could certainly make the case that Jay would have done much better. 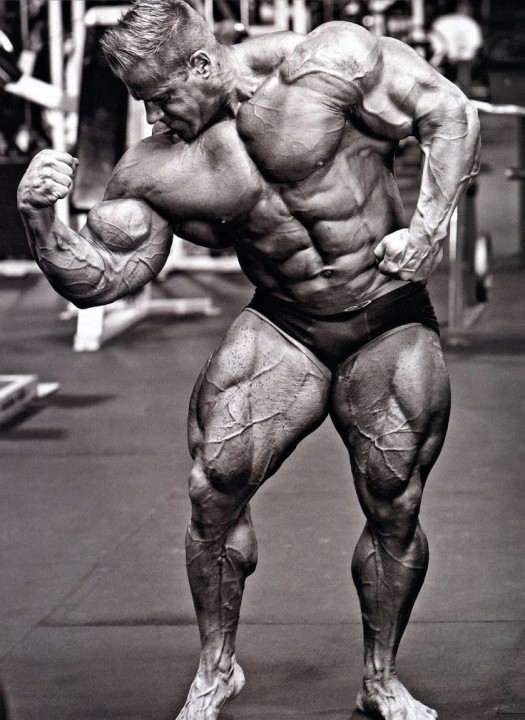 Obviously, with the way that Phil Heath came in that year, the chance of Jay defeating The Gift in 2013 was about as good as convincing a reality television fan that all their favorite shows are just as scripted as sesame street, if not more so. That said, a physique as good as Jay Cutler’s should not have been as low as sixth place for any reason. Jay only prepared specifically for the 2013 Olympia for a mere eleven weeks, after being off for a year and a half. As anyone who was following Jay’s road to that show via his many videos could see, with the help of his old friend Chris Aceto, Jay improved quite drastically from week to week for those eleven weeks. Due to only allowing themselves eleven weeks to prepare, it was very obvious that Jay and Chris had to cut these improvements short in order to dial it in for the show. Had Jay not been traveling so much in 2012 and 2013, allowing him to buckle down and get his physique back to being somewhere close to where it was at the 2009 Olympia, 2013 would have been an entirely different story. With this structured off season in place, the only physique Jay would have had any real trouble with in 2013 would be that of The Gift.

That in mind, would 2013 have really been a failed comeback if Jay were to have shown up close to his all time best, while Kai and Shawn were slightly off, proceed to have another battle royal with Phil Heath, and once again take second place? This would put Jay in the top two in the world for a record-demolishing twelfth time! You may be hard pressed to find many fans who would be of the opinion that Jay still had a top two finish in him. However, which Jay was better, the one who lost to Dexter in 2008, or the one that placed sixth in 2013 with less than three months of preparation? The answer may be the 2008 rendition, but most would agree it is a close call. Although the 2008 Mr. Olympia lineup was one of the weakest of its kind, that does not change the fact that Cutler was able to place second with a physique that was only very slightly better than what he showed us at the 2013 show. The point is, Jay Cutler possesses such an overpowering display of body parts that he does not have to be anywhere near his best in order to be considered the second best bodybuilder on planet earth.

Had The Big Nasty chosen a different endeavor, like the NFL, as mentioned above, Jay’s professional record would stand alone in history with some of sport’s all time greats in regards to consistent domination. This hypothetical career would see Jay Cutler’s name spoken amongst legendary sports icons such as Tiger Woods, Shaun White, John Brzenk, Floyd Mayweather and the like. With this in mind, it becomes ironic to consider the lack of respect Jay receives in discussions of the greatest IFBB athletes of all time. Jay may not have displayed a physique that one would describe as pleasing or beautiful, but the body he did unveil all of those years at the Olympia, in terms of how a bodybuilding competition is judged, was something truly remarkable. One of the widest structures and set of shoulders the sport has ever seen, along with some of the deepest cut abs we have ever seen, and nearly unmatched outer quad sweep. The Big Nasty being just a bit more talented at playing football many years ago, may have been the flap of the butterfly’s wings that would lead to the bodybuilding industry revering Jay Cutler as the greatest bodybuilder of all time today. In respect of the great Jay Cutler, it should be remembered that the only thing that separates Jay from the greatest bodybuilding record of all time, is a few missed days of football practice.