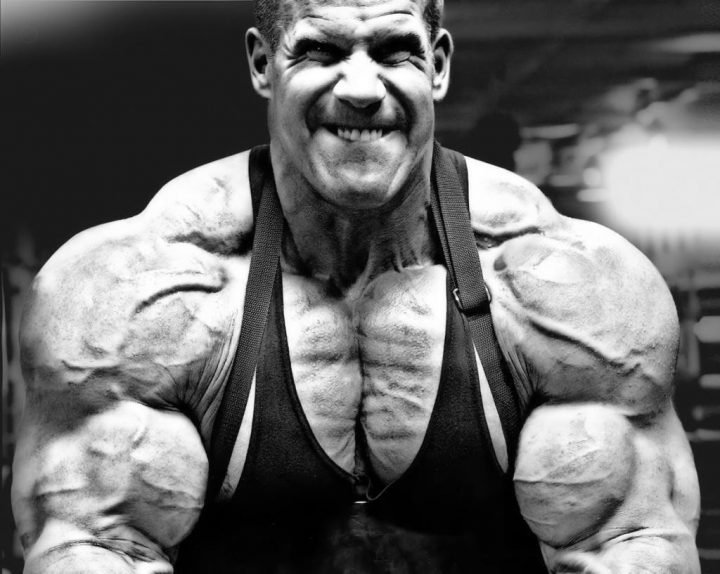 The United States, being the responsible parent that they are, have made the decision on what drugs are safe enough for us to ingest and what are not. The first big fight in America’s war on drugs started with the Volstead Act and the Prohibition of alcohol. Now we all know how that worked out, it didn’t work out at all. Instead, bootleggers made money, and some got rich, making and distributing alcohol illegally throughout the country. The government spent loads of money to enforce Prohibition, only to fail. For every bootleg operation that law enforcement shutdown, there were nine more that went untouched. Not only did our country spend money fighting illegal alcohol production, it was no longer collecting taxes from alcohol sales. This caused a financial burden from two different dircetions. This did nothing to curb demand at all. Demand may have actually increased during the Prohibition. We are a society that wants what we can’t have, and this fact rang true even a hundred years ago.

With Prohibition most alcohol manufacturing and sales were channeled through the black market. With the black market consumer protection is non-existent, and there is potential for even greater health risks from alcohol when its obtained from a bootleg source. The black market is still a free market. The bad moonshiners and suppliers fade away, and the good ones grow. This would be the case in a perfect world, but this wasn’t so. Supplies used to make moonshine became highly regulated during Prohibition. When these ingredients became scarce, bootleggers would have to turn to various chemicals that could have severe health consequences, even death. While the government felt their fight against alcohol would increase the moral and health of the American people, it did quite the opposite.

Moving forward, the war against every other drug would have Prohibition like results. The war on drugs cost taxpayers hundreds of billions of dollars a year. The effectiveness of this fight is no better than what occurred during the Prohibition. For every cocaine or heroin operation that is brought down, there are many more that slip under the radar. The war on drugs in America started with good intentions I guess, but the Prohibition should’ve been an example of what not to do. Banning or making a substance illegal wont stop its use. It just changes the way its made, distributed, and used. This usually creates more problems than it solves. The U.S. government knew they were fighting a losing battle with the Prohibition of alcohol. It would eventually be repealed, alcohol would be regulated and taxed, and it would become the deadliest drug in America.

While the war on drugs has been focused on mind-altering drugs ever since it began, there is one drug that doesn’t fit this criteria but still had a target placed on it starting in the early 1990’s. Ben Johnson’s failed drug tests for anabolic steroids at the Seoul Olympics was put on the forefront by the media, and it is believed that this was the catalyst for the original criminalization of steroids under federal law. Congress made known its desire to see steroids and the use of these substances removed from all competitive sports. and because of this the original Steroid Control Act was born.

The objective of the Steroid Control Act of 1990 was to remove the use of anabolic steroids from competitive sports and to subsequently remove the ability for individuals to acquire them for reasons of personal use. For the basis of the Steroid Control Act, it was argued that the use of anabolic steroids in sports is cheating, and use is dangerous to the physical well being of an individual and can lead to serious health problems. Congress determined that anabolic steroid use created a severe dependency in the individual that uses these drugs.

With the Steroid Control Act of 1990, authored by then Senator Joseph Biden, anabolic steroids were no classified as Schedule III controlled substances. This criminalized the use, distribution, and manufacturing for any purpose outside the medical field. Schedule III drugs are described as possessing a viable medical purpose but do carry with them the risk of dependency and physical damage but to a lesser extent than compared to Schedule II drugs. The classification put anabolic steroids in the same category as barbiturates and LSD precursors.

Most recently the Designer Steroid Control Act of 2014 was passed with the objective of closing all the loopholes that had been left open by the former Steroid Control Acts. The 2004 Steroid Control Act showed to be very ineffective. It added numerous compounds to the Schedule III list, but it didn’t take into account that these compounds could be structurally altered. This new Act gave the Justice Department the ability to classify any compound as an anabolic steroid, which then becomes illegal and a controlled substance within 48 hours of the labeling. The 2014 Act made it impossible for new substances to be created effectively killing the prohormone market.

As you can see, the U.S. government has put much effort into completely eliminating anabolic steroid use. The basis behind the original Steroid Control Act of 1990 was that the use of anabolic steroids in sports is cheating, and the Act intended to remove the use of anabolic steroids from competitive sports. With this Act, individuals who possessed anabolic steroids for the purpose of athletic performance or muscle enhancement were in violation of the law. First time violators of the law could be punished by up to one year in prison. Repeat offenders could see as much as three years in prison, and this is for just simple possession. You would’ve thought with the crackdown aimed at athletes, that professional athletes would have been looked at more closely for steroid use, but they weren’t. If the Steroid Control Act of 1990 was truly intended to stop steroid use in competitive sports, it failed miserably.

In late 2005 the Organized Crime Drug Enforcement Task Force targeted eight major Mexican based steroid manufacturing companies, their owners, and their trafficking associates. Operation Gear Grinder was a 21 month investigation that led to the arrest of Albert Saltiel-Cohen, owner of three of the world’s largest anabolic steroid manufacturers. In addition to the Saltiel-Cohen arrest, the DEA arrested four steroid trafficking suspects in the U.S., and over 2,000 U.S. customers of the steroid labs were identified.

Less than 2 years later Operation Raw Deal resulted in 124 arrests, an the seizure of 56 steroid labs across the United States. What happened was Operation Gear Grinder shut down manufacturing of most anabolic steroids in Mexico. Steroid dealers just decided to purchase raw materials from factories in China to manufacture the stuff themselves in bootleg fashion across the Unites States. There seems to be a resemblance here with what resulted from the Prohibition of alcohol in the 1920’s.

Hundreds of billions are spent annually on the war on drugs. Its hard to pinpoint exactly how much of that is spent fighting steroids, but I can guarantee it isn’t cheap. Millions were spent investigation those involved with the Bay Area Lab Co-Operative (BALCO). $60 million was spent on investigation and prosecuting just Barry Bonds. The investigation that linked nine current and former Carolina Panthers to a West Columbia, SC doctor under investigation for trafficking in steroids lasted 10 months and required prosecutors to sort through 21 boxes of patient records and 256 audio cassettes.

During Operation Raw Deal the DEA, FDA, ICE, FBI, and others took part in investigations in Mexico, Canada, China, Belgium, Australia, Germany, Denmark, Sweden, and Thailand. I personally recall several events where our DEA went to China to push for arrests of individuals suspected of sending steroid powders to the U.S. Our DEA flew to Thailand and arrested several people that had been charged with importing steroids into the U.S. from Asia. Countless hours and dollars were spent on this two year long investigation. No to mention the amount that was spent to arrest and prosecute the 124 arrested in Operation Raw Deal. Then tack on the hefty cost of housing these individuals in prison or supervising them on some type of probation. It could be conservatively estimated that the cost to fight anabolic steroid use is well over a billion dollars per year.

Its no secret that anabolic steroids have in many instances been labeled public enemy number one. Its a bit confusing when you consider those who take anabolic steroids are for the most part law-abiding citizens. People don’t rob and steal in order to use steroids like users of other mind-altering drugs have been known to do. Steroids were first criminalized because use in sports is considered cheating, and Congress wanted it to stop. There is absolutely no other illegal drug that can be viewed in a comparative sense. When everything is broken down and looked at, it appears absurd. Instead of seeing it this way, Congress has since passed two more Steroid Control Acts since the first, billions have been spent in a losing battle, and many have been prosecuted and their lives ruined because of using a drug that improves performance and appearance. The war on steroids has done more harm than good in regards to protecting health. It has driven a wedge between doctors and patients, separating users from the screening and supervision that would best protect their well being. The war on steroids has done nothing to get steroids out of the hands of cheating athletes and teenagers. Instead, a market of FDA-approved drugs have been replaced by underground lab and foreign veterinary steroids. As with bathtub gin from the Prohibition Era, government restrictions have more than likely jeopardized steroid user’s health rather than protecting it.