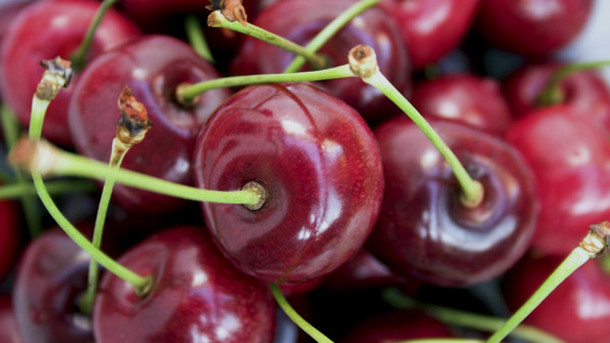 In an effort to get one step ahead of the competition, athletes are always looking for the next best thing to allow them to recover faster and boost their overall performance. A study by Texas A&M University is showing Tart Cherry powder could be the answer to endurance athletes’ prayers.

Let’s first throw out a disclaimer, however, that this specific study was funded by Shoreline Fruit and Anderson Global Group, LLC. Both companies are involved with the tart cherry powder used in this study. I’m not suggesting the results are skewed, but we need to make sure everyone is aware of the fact.

For this study researchers enlisted 27 endurance-runners/triathletes. The athletes were split into groups and then given either tart cherry powder or a placebo for ten days. Then on the eighth day of the study, the athletes were asked to complete a half-marathon and to try to complete it in under two hours. Their findings after completion of the half-marathon was that the athletes who took the tart cherry powder finished 13% faster than the placebo group.

The researchers also looked at inflammation and muscle soreness of the athletes. The endurance-athletes who were consuming the tart cherry powder had a 47% reduction in inflammation versus the placebo group as well as 34% lower pre-run muscle soreness. The findings weren’t the first of its kind however. The researchers mentioned “the apparent beneficial effect of tart cherry supplementation on endurance performance through a decrease in race completion time is consistent with some of the previously published findings.”

The findings of this study may without a doubt change the way endurance athletes train and compete. With faster times and less muscle soreness/inflammation, the athletes are able to train harder and longer without the negative effects associated with endurance training, not to mention compete at a higher level simply by utilizing the tart cherry powder.

The researchers noted that “the findings of the current study revealed that consumption of a Montmorency powdered tart cherry supplement 7-d before, the day of, and 2-d after completing an endurance running challenge, appears to be an effective dietary supplement that may help attenuate post-run markers of muscle catabolism and physiological stress in aerobically trained individuals.”

For those of you who are interested in resistance training, there’s good news for you as well. In 2015, the Journal of the International Society of Sports Nutrition also published a study that showed a significant decrease in post-workout muscle soreness in those who were supplementing with tart cherry. Overall, supplementation with tart cherry powder when compared to a placebo shows amazing results that should be exciting news to any athlete looking to take things to the next level. It seems on average the cost per serving for tart cherry powder is around $0.69 (which isn’t bad if you’re a competitive athlete looking for a natural ergogenic aid).