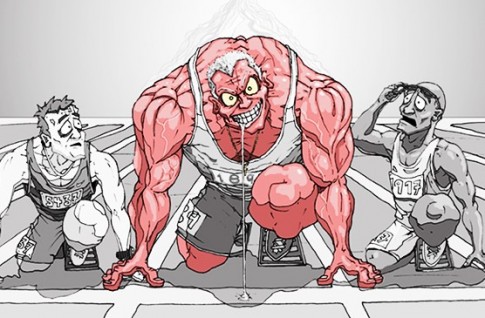 With The Olympics currently taking place in Rio, rumors of new undetectable drugs are circulating throughout the underground. But to be perfectly honest, most of them are (disappointingly) new variations of old favorites – except one: hydrogen peroxide (H2O2). Yes, hydrogen peroxide, the stuff used to dye hair, is being used to doping, specifically to boost erythropoietin (EPO) expression. 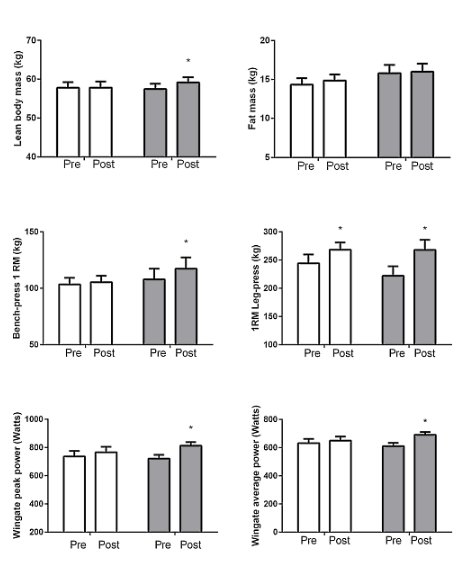 Just recently, coach Trevor Graham claimed that another coach tied to doping, Angel Heredia, has been using it with athletes:

“Heredia state to agents that H20-2 is better than EPO. HE describes H20-2 as a hydrogen peroxide. He stated that a 3% solution is injected into the blood stream. He also states that it is taken two days before a race and it maximizes the availability of oxygen in the blood.”

To be honest, this is a bit of a head-scratcher.

Erythropoietin is a glycoprotein hormone produced mainly in the kidney, the liver (less than 10%), and to a far lesser extent in the brain (a few percent). After it is produced, it gets released into the blood stream where it binds with receptors found in bone marrow to stimulate production of red blood cells (or erythrocytes) – thereby increasing oxygen carrying capacity. 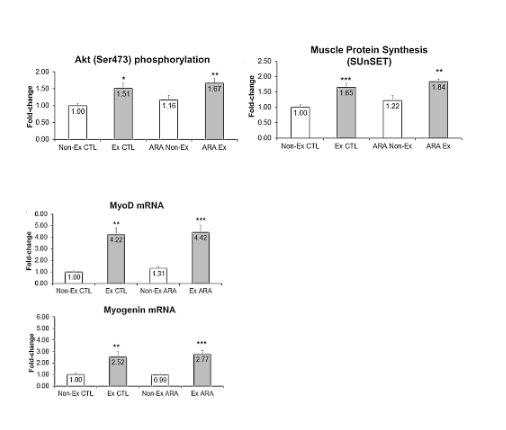 For athletes this increase in red blood cells carrying oxygen throughout the body translates into a positive effect on endurance (and to a lesser extent overall strength).

Physiologically, the natural stimulus for production of EPO is hypoxia, a lack of adequate oxygen to the body (or even to specific isolated tissue). When you train at an oxygen deficit (i.e. the kind of training that leaves you winded), this is an indication of hypoxia. And that hypoxia is stimulus for your body to generate EPO to adapt, compensate, and have more oxygen available for the next time you impose those particular demands.

So how does H2O2 fit into the equation?

Hydrogen peroxide is found naturally within the human body (making it nearly impossible to test for), and acts as a cellular mediator and activator in signal transmission, can possibly activate transcription factors including hypoxia-inducible factor-1 (HIF-1), which itself leads to the production of EPO. The operative word here is “possibly” – because there are a ton of studies that suggest that using H2O2 will most likely inhibit the production of EPO.

So here, I’m at a bit of a crossroads. On the one hand, we have a world famous coach talking about another coach’s protocol, both of whom have been tied extensively to very successful athletes and doping programs (Graham was the guy who dropped the dime to WADA on THG, the undetectable drug being used by BALCO). On the other hand, we have the fact that H2O2 almost certainly does the opposite of what’s being claimed – it basically kills EPO.

These aren’t two bros on the forums, they’re top level coaches who are working with elite athletes, and I have to suspect that bloodwork is being done to confirm the validity of this method. It seems like it would lower availability of oxygen in the blood and muscle – but the dosing protocol makes me think there is some acute effect that I’ve not accounted for.

So while I wouldn’t personally attempt using it this way (hydrogen peroxide via a 3% solution intravenously? No thanks…), I can’t discount the fact that it may work, despite not being able to figure out how or why it does.