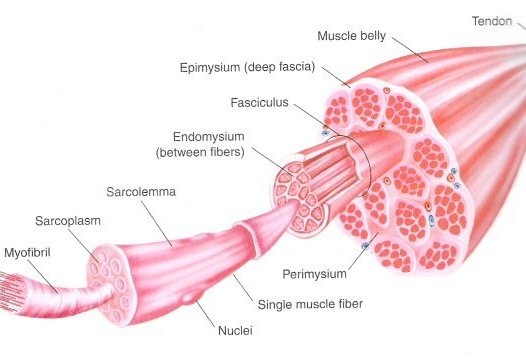 We all know how lucrative and how LARGE the supplement industry has become. Innovation keeps the industry growing and exciting. As research is made public, everyone is rushing to come out with something new and be the first to market. Speaking of which, a study has been released that shows some impressive results from the use of Phosphatidic Acid (PA).

In the quest for putting on quality muscle mass, consumers will go to no end to add slabs of new growth to their physique. With the studies of PA this might become a reality. Phosphatidic acid is known to stimulate mammalian target of rapamycin (better known as mTOR). mTOR is primarily known for triggering muscle cells to increase protein synthesis. mTOR is needed for skeletal muscle hypertrophy/growth.

A previous study found in Nutrition & Metabolism found that supplementing with a soy-derived Phosphatidic acid increased mTOR by 636% compared to an egg-derived Phosphatidic acid at only 221%. This same study conducted earlier showed the soy-PA showed a 2.4 kg increase in lean body mass and a 51.9 kg increase in leg press strength compared to the placebo group. This previously piloted research set the stage for the following study.

Researchers from California State University alongside Max Muscle Sports Nutrition took 18 healthy males who worked out regularly and either gave them a product that contained 750mg of PA or a placebo each day. The study lasted 8 weeks where the individuals followed a resistance training protocol three times a week. So that there were no differences in post workout nutrition, the researchers gave each individual 24g of protein following their workouts.

One of the researchers mentioned, “The findings of this investigation further confirm the studies performed on the potential efficacy of PA for improving lower body strength, upper body strength, and lean body mass.”