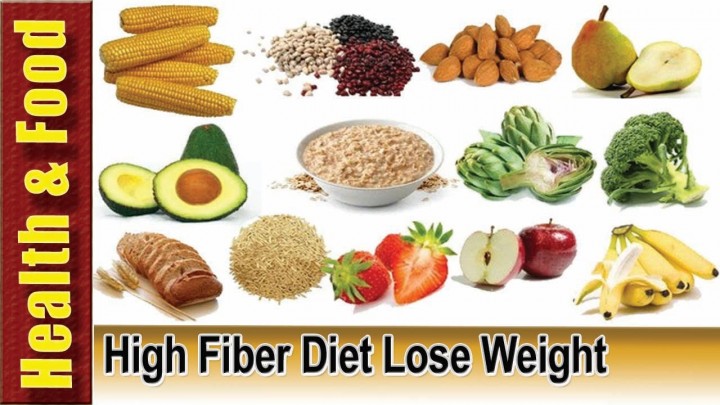 Some might say that we are in a bit of a crisis mode when it comes to battling the bulge. The rate of those suffering from being overweight or obese seems to forever be climbing across this nation. With nearly 70% of adults being overweight/obese, we have a serious problem on our hands.

Gary Frost, a professor of nutrition and dietetics at Imperial College London said, “We are wired to eat, so trying to reverse that is incredibly difficult.” He’s right.

What if certain things you eat could help you simply feel fuller so you won’t eat as much? Non-digestible inulin fiber might be able to do just that. Human trials were actually done at the Imperial College London and University of Glasgow where they showed ingesting inulin actually suppressed appetite by around 15% when compared to a control group. During the study they noted that inulin actually helped stimulate a hormone in the stomach called Peptide YY as well as Glucagon-like peptide-1 where both of these hormones help give the individual a sense of satiety. Their thought process is that if they can add inulin to foods, the non-digestible fiber might be able to help people put their fork down and prevent overeating by giving them the sensation that they are full.

Professor Frost also stated, “What we have with dietary fiber [non-digestible carbohydrate, such as inulin] is a system, it’s a bit bizarre, you are not absorbing the nutrient in the small intestine, it’s flowing through into the large intestine, where the microbiota do their job; they break them down in the main to short-chain fatty acids, which act as a fuel source.”

If the research found in this study pans out, it has the capability of helping millions of people around the world fight their battle being overweight or obese. This ultimately has the ability to save millions of lives if they are able to get their body weight to a healthy number and ward off all the negative side effects that exist with carrying around an unhealthy amount of body fat. People will be able to live their lives again. They no longer would need to go through life struggling to do normal daily tasks.

We’d be foolish not to mention that the food choices these individuals make would also need to change. Along with changing their nutritional habits, they also need to adhere to an exercise plan. The combination of nutrition and exercise along with the addition of inulin fiber should give individuals great results.