Ravenous or Repulsed; That is the Question 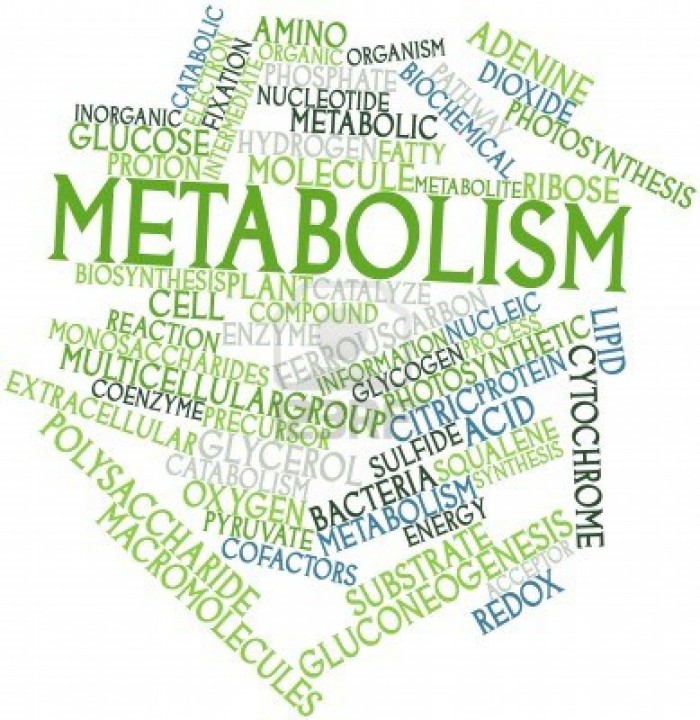 It is not uncommon for bodybuilders, or any other person for that matter, to think that their issues are the exception to the rule, when in reality, they are not. It is equally common for people to misunderstand the reasons why they are dealing with a particular issue or issues. Of the hundreds of misunderstood problems in our industry, the one that tends to really get under my skin is bodybuilders who eat like small children complaining about their fast or slow metabolism. It seems that every athlete in our sport claims to have a metabolism like a hummingbird, or the metabolic rate of a cold blooded reptile. Why is it that athletes rarely if ever claim an average metabolism? This question is especially interesting when one considers that the word average implies to something that applies to the majority of people. So why do the overwhelming majority of people feel that their metabolism is atypical?

Not by chance, the fast metabolism argument is generally accompanied by a hatred for eating. The slow metabolism argument is often times, though not always, accompanied by an enjoyment of eating large amounts of food, or at the very least the ability to do so. So the question must be asked, where are the bodybuilders who do not like to eat, but also have a slow metabolism, or the bodybuilders who have a fast metabolism but love to eat? One would be hard pressed to find an athlete claiming to meet either of these descriptions. It simply does not make logical sense that these types of people do not exist in our community. When examined, it would stand to reason that this metabolism paradox is caused by the mysterious lack of recognition and consideration given to one’s appetite.

There are countless individuals who claim to have a slow metabolism, who more than likely just have a voracious appetite as opposed to an actual slow metabolism. It is not unlikely that there are bodybuilders under 200 pounds. who can eat 3500 calories a day and still go to bed hungry and wake up hungry. In fact, I am one of them. One can see how this situation would cause this particular athlete to claim a slow metabolism, due to the fact that 3500 calories feels to them as if they are starving. When in reality, 3500 calories for a 190 or 200 pound bodybuilder is at the very least, average. If you are hungry all the time and still not getting into shape, it is easy to think that you have a slow metabolism, but it is more likely that you just simply have a monster appetite.

You will also often hear a person claim that they know an individual who “eats whatever they want” and still gets or stays in shape. What most people fail to realize is that “whatever you want” is relative, and can vary drastically from one person to another. Whatever person one wants could be a small bag of chips and a six inch sub, whereas whatever person two wants could be a whole pizza and seven donuts for dessert! One must be leery when assuming a person has some sort of God-sent metabolism, just because they claim to eat whatever they want. You may actually be eating significantly more calories and carbs than that person while on your diet, due to their lackluster appetite. 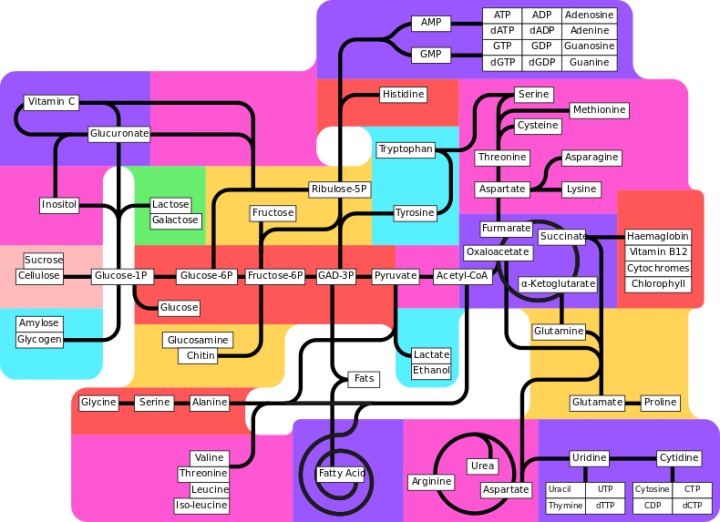 Another delusion of metabolism can be caused by the consumption of junk food. For whatever reason, it seems that many people mistake junk food with a lot of food. Commonly, individuals will eat fast food or pizza every meal of the day and assume they are eating huge amounts of food, mainly because it is junk food. If a 220 pound bodybuilder eats fast food and pizza three times a day, but they only eat one burger and a medium fry or one slice of pizza per meal, of course they won’t gain weight! It is obviously not due to them having a wild metabolism. The same can be said for people who tend to eat all day long or “graze”, but only consume a few bites each time. Through the eyes of onlookers, this individual may appear to be eating a lot of food, especially if it’s junk food, as mentioned above, whilst not gaining weight, when in reality, this is not the case at all.

It would stand to reason that bodybuilder’s appetites may actually play a much greater role in weight gain and/or loss than differences in their individual metabolic rates. Some prime examples of bodybuilders claiming a fast metabolism are Dexter Jackson, Jay Cutler, and Craig Richardson, just to name a few. While all of these athletes often discuss their super fast metabolisms, they are also very open about not liking to eat. Dexter in particular has said numerous times throughout his career that he prefers drinking shakes so that he does not have to eat at all! This begs the question, do they really have super fast metabolisms, or does it only seem that way to them as a result of having a negative relationship with food?

Opposing examples include Ronnie Coleman and Kai Greene. Nobody ever heard Ronnie complaining about his metabolism, however, there is little doubt that he required far more food then Craig or Dexter. Due to his immense appetite and ability to consume huge quantities of food, metabolism was never an issue for Ronnie. Who had a faster metabolism than the Masterpiece BBQ disposal himself, at a shredded to the max 295 pounds? Kai falls into a similar category. Kai’s eating prowess became legendary early in his career, as people watched him travel around with large coolers of food everywhere he went, and eat double digit pounds of meat or fish per day. If Craig were to eat with Kai Greene in the off-season, calorie for calorie, it is fairly safe to say that Craig would have quickly turned into a bloated whale of a man. In similar fashion to Ronnie, Kai has also never made mention of his metabolism. In fact, some experts in the industry have stated that Kai actually has a slow metabolism! A guy who is 5’8” 290 pounds of shredded muscle, and has never been fat in his entire life has a slow metabolism? Right.

The bottom line is that everyone wants to blame their base metabolic rate on their inability to gain or lose weight, because they have no real control over it, which makes it a great excuse. If you’re going to carry around 230 pounds or more of active body tissue (muscle) all day long, train intensely with weights six days a week and do some sort of cardio, you are going to have a pretty fast metabolism. Period. However, it is difficult to buy the story that some vast underlying difference in base metabolic rate is causing competitors of similar age and size to require completely different amounts of food. Of course, all of these points are strictly referring to the majority. There are certainly exceptions, but as usual, they are far more rare than people want to believe. A prime example of one of these exceptions would be Juan Morel. Juan has been blessed with the sailfish of metabolisms. Some like to call this quality a sort of curse. However, as I have stated many times before, I completely disagree. Spend a few weeks going to bed hungry and waking up hungry just to avoid getting fat, and you will promptly change your mind.