Painkillers: Are They Being Abused by Young Athletes? 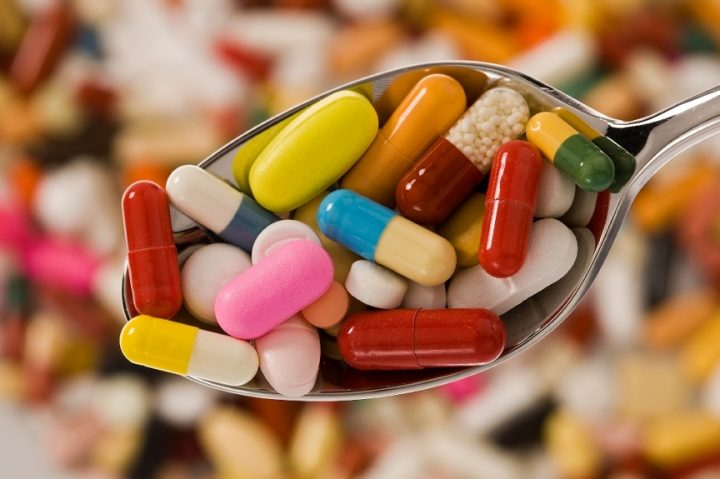 For the last 20+ years drug use in the United States has been climbing. Unfortunately, this includes teenage drug abuse. Somewhere along the way, some kids seem to get lost and go down the wrong path. It could be due to their parents being drug addicts, or simply hanging around with the wrong groups in school. We all know “that group” when we were growing up that chose to lead lives that had them regressing rather than growing as a young individual. Many kids find athletics as a way to be active, hang out with their friends, and engage in healthy competition. But with injuries and the use of prescription drugs to dull the pain, could teenagers get hooked?

Researchers are now saying that athletics could be the saving grace when it comes to helping kids from going down the wrong path and making poor life choices that could ultimately lead to their unfortunate early grave. While some kids are out kicking the soccer ball or throwing the football, others are already learning how to inject themselves with drugs or become addicted to painkillers, opioids, heroin, and other narcotics. Due to the consequences of drug use and abuse, young athletes seem to steer clear from these illegal substances which is a good thing. However, due to injuries in athletics and doctors prescribing painkillers and opioids, the chance of these kids becoming hooked and addicted is a real concern.

How was the study conducted?

A study was published where between 1997 and 2014, researchers took 191,682 kids and split them into 18 groups. The groups were made up of 8th and 10th graders and were asked about their exercise and athletic participation over the last several years. They were then asked if they have ever used drugs such as heroin or painkillers (several varieties such as opioids, morphine, Vicodin, Percocet, OxyContin, etc.) without their doctor prescribing it to them.

So how did the above groups breakdown by athletics/non-athletics? The findings actually showed that kids who were not active in athletes showed a higher rate of usage and abuse when compared to those who engaged in sports. 11% of the youths who did not engage in athletics were found to use painkillers of some sort without a prescription from their doctor. Those who played a sport once a week were at 8%, and 7% of the kids who are active in athletics everyday mentioned they used painkillers.

These findings seem to bring to light that athletic participation could actually protect kids from abusing drugs quite possibly because it provides structure to their lives and generally a parental figure is there with them so they can’t go off and make poor choices with the wrong crowd or group.

What are the researchers saying?

Researchers are saying, “First, since athletes need to be in shape to participate in sport at an optimal level, they may avoid problematic drug use to be able to perform at a high level in their sport of choice. Second, since athletes are embedded in a social context (i.e., sport) with both prosocial peers and adults, they will conform to certain behaviors that will discourage illicit drug use like nonmedical prescription opioid use and heroin. Rates of both nonmedical use of prescription opioids and heroin use are low among both 8th and 10th graders (compared to alcohol and marijuana use). However, parents of athletes should be concerned with nonmedical opioid use due to athletes’ increased risk for injury and management of pain within their participation in physical activity or sport.” Another researcher mentioned, “Almost a quarter of these teens that have used opioids nonmedically 40 or more times report lifetime heroin use so if we can’t prevent a teen from trying opioids we must try our hardest to at least prevent continued use.”