My All Time Favorite Supplements 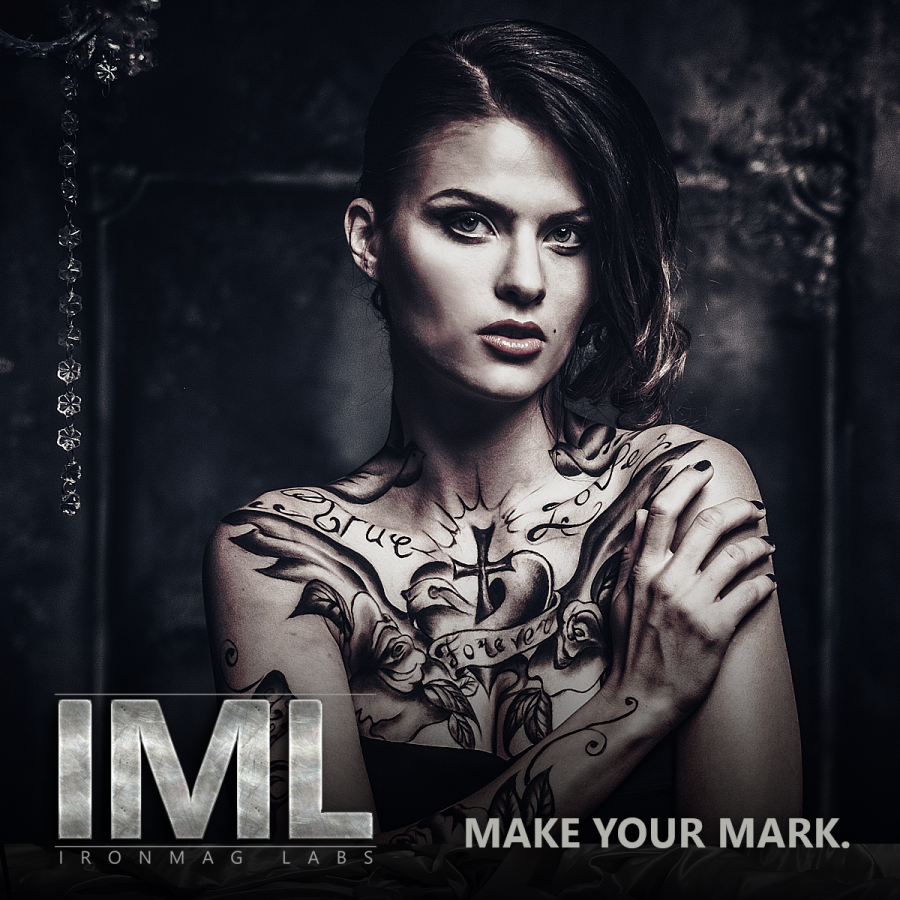 I have been following and working in the bodybuilding/fitness/supplement industry for well over a decade. In fact, I paid my bills by running different supplement stores for the vast majority of that decade. Over this time, I have garnered much knowledge on the topic of dietary supplements, and of course, I have tried nearly every supplement you could possibly think of. Through the use trial and error, as well as dealing with many health problems in my life, I have systematically filtered out the supplements that were/are absolutely useless, while at the same time creating a list of supplements that have benefited me greatly and stood the test of time. Based on my specific health goals, along with the universal goals of muscle growth and fat loss, these are my main supplement go-tos, which have come out on top through all my years of research and experimentation. 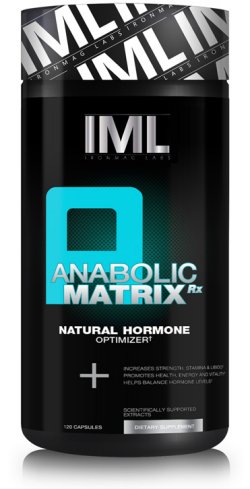 I start with Anabolic Matrix for good reason. Adding this product to the list allows me to get three birds stoned at once. These three birds being vitamin B-6, zinc, and DIM. Every one of these ingredients would make my supplement list on their own, but since Anabolic Matrix is my main source of all three, it makes more sense to simply discuss Anabolic Matrix. I am a huge fan of natural anti-estrogen products, as I tend to have naturally higher estrogen levels as a result of my aforementioned health concerns. Vitamin B-6 and zinc are both effective at lowering estrogen, while DIM helps flush estrogen out of one’s system. These attributes, combined with the testosterone and libido boosting powers of its other ingredients: tribulus, long jack, and maca, Anabolic Matrix is not only my favorite natural testosterone booster, but also my favorite PCT product.

I have personally experienced three main benefits as a result of consistent ginger supplementation. These three benefits being, the elimination of nausea, appetite enhancement, and an anti inflammatory effect. I first began experimenting with ginger supplements nearly ten years ago, as a remedy for post meal bloated, uncomfortable stomach. As anyone in the bodybuilding industry will tell you, bodybuilders often consume quantities of food that would make anyone uncomfortable. I was no different, especially when I was younger. In fact, this ability to eat lead me to a very brief competitive eating career. While researching digestive aids for this uncomfortable post meal feeling, I came across ginger’s reported ability to relax the lining of the stomach, increase the rate of stomach emptying, and increase the secretion of digestive fluids in the stomach. Of course, I had to try it! For a measly eight dollars I bought a bottle, and much to my delight, as long as I took enough, the stuff worked pretty well. In certain situations related to an upset stomach, ginger actually worked exceedingly well for me. As far as nausea cures are concerned, in my opinion, ginger stands alone. Having spoken to cancer patients who underwent extensive chemotherapy, I have heard personal testimonies claiming that nothing was effective at reducing their nausea except for ginger. Not even the prescription medicines they were prescribing specifically for this nausea. Whether they took a ginger supplement or simply chose to suck on a piece of fresh ginger, ginger seemed to be the silver bullet. The list of possible benefits of ginger, which are accomplished mostly via one of ginger’s components called 6-gingerol, is extensive. This list includes, testosterone production, an anti-cancer effect, fat loss, insulin sensitivity, lowering cholesterol, and improved brain function, just to name a few.

This is my old faithful hormonal product. I first used 1-Andro back in 2011, years before I even knew what IronMag really was. I was very surprised at how effective this product was at promoting strength and hardening, while at the same time eliciting virtually zero negative side effects of any kind. Super 1-Andro RX is not going to put ten pounds of solid muscle on a person in a month, but the results are there every time, with no worry of side effects or toxicity. 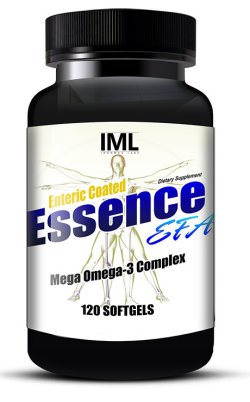 Some may argue that fish oil is unnecessary, but those kinds of statements are not fully accurate, in my opinion. Whether or not this hugely popular supplement is “necessary” or not, depends entirely on the individual, namely his or her fat intake. Ones ratio of omega 3 fats to omega 6 and 9 fats is very important. The overwhelming majority of people do not have a good fatty acid ratio, in which case fish oil will certainly benefit them. Personally, with the exception of maybe one or two cans of tuna per week, I eat no fish whatsoever, I simply do not like it. On the flip side, I consume fairly large quantities of omega 6’s as well as omega 9’s by way of nuts, olive oil, meats, and whole eggs. For this reason, I feel that supplementing with fish oil in order to buffer my omega ratio more in favor of omega 3’s, is very important. This improved ratio will mainly help to reduce inflammation in the body. Inflammation is known to contribute to just about every single health issue known to man, so I will continue to take my fish oil. Fish oil’s benefits don’t stop there however. This supplement is also great for the brain, memory, the eyes, and insulin sensitivity. All chief concerns for any person, especially a type 1 diabetic like myself.

This one almost goes without saying if you know anything about this hormone, especially if you live in an area where it’s cold outside six months out of the year like me. Very little sun manages to come in contact with my skin throughout the year, which is our main source of vitamin D. Despite what many people think, vitamin D is actually not a vitamin at all, but rather a steroidal hormone. This is why vitamin D is not only good for one’s mood, bones and hair, but is also important for testosterone production, as well as estrogen management. I use five to ten thousands units per day, depending on my other supplements, diet, and sun exposure.

Good old cranberry. Kidney health is of utmost importance to me, and the same notion should apply to all bodybuilders. Along with the blood pressure reducing effects of Advanced Cycle Support, I use a potent cranberry supplement twice a day every single day. Cranberry is the Ronnie Coleman of kidney and urinary tract health, and it is extremely affordable. In my personal opinion, neglecting to use a decent cranberry supplement is simply a poor decision all the way around.