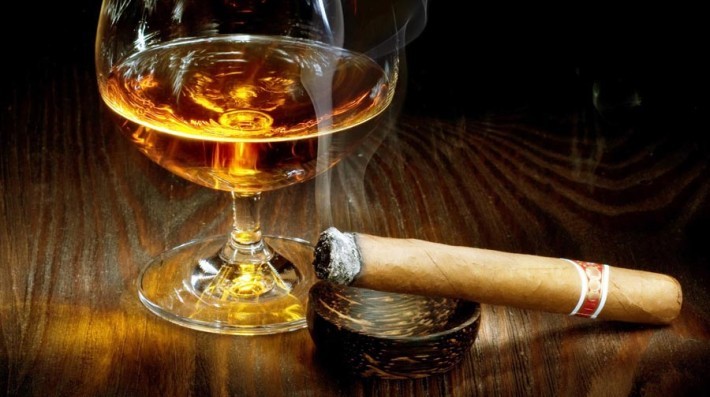 In May 2016, two new studies were published that touched on cancer risks and lifestyle choices. While it should come as no surprise and I’m sure I’m preaching to the choir, what you do and the choices you make every day can affect your chances of getting cancer.

The statistics don’t lie. Cancer is the number one leading cause of death in the United States. That alone should be cause for enough concern to take a look at your own lifestyle and consider modifications.

While the studies conducted only looked at Caucasians, it’s known that the same risk factors translate over to other ethnicities as well. Researchers in these studies used 89,571 women and 46,399 men during this study to look at any associations that there might be with their lifestyle patterns and their overall risk of cancer and/or death. Amazingly enough, they found a fraction of the participants to have what they considered a “low-risk”. 16,531 women and 11,731 men out of the total numbers were considered low-risk. This low-risk group was defined as “never or past smoking; no or moderate drinking of alcohol (one or less drink a day for women, two or less drinks a day for men); BMI of at least 18.5 but lower than 27.5; and weekly aerobic physical activity of at least 150 minutes moderate intensity or 75 minutes vigorous intensity.” They also considered this low-risk group as having a “healthy lifestyle pattern”.

The researchers also used population-attributable risk (PAR) in order to determine the number of individuals who would not be at risk if they would adhere to the “healthy lifestyle pattern” and put them at a low-risk. What the researchers found through use of PAR was that between 20 and 40 percent of cancer cases as well as around half of deaths due to cancer could have been prevented had a “healthy lifestyle pattern” been adhered to. It was concluded through this research that “these findings reinforce the predominate importance of lifestyle factors in determining cancer risk. Therefore, primary prevention should remain a priority for cancer control.”

To close out the study, the researchers agreed on one common statement that rings true among all races and ethnicities:

“We have a history of long delays from discovery to translating knowledge to practice. As a society, we need to avoid procrastination induced by thoughts that chance drives all cancer risk or that new medical discoveries are needed to make major gains against cancer, and instead we must embrace the opportunity to reduce our collective cancer toll by implementing effective prevention strategies and changing the way we live. It is these efforts that will be our fastest return on past investments in cancer research over the coming decades.”

Take a long hard look at your life as you live it today. What choices are you making that could potentially put you at risk and what from that list can you change or modify to give yourself a fighting chance towards longevity?

And be sure to visit the Training Blog and the Nutrition Blog here at DigitalMuscle.com for useful tip on creating a stronger, healthier version of yourself!