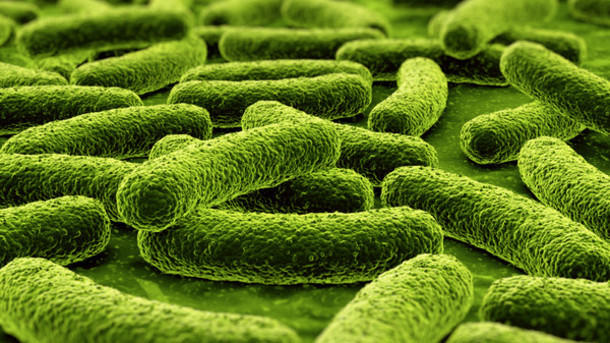 Before we all get our hopes up that this article will unlock the secret you’ve been waiting for to unleash untapped muscular gains, let’s get one thing straight. The results found in this study were done on male lab mice, not humans. You and I don’t have a tail or whiskers and we don’t run around on a wheel all day (although some of us might feel that we do).

More research is needed to find out if the findings below translate over to humans. However, the findings are pretty exciting if there’s a correlation between our cheese eating lab friends and homo sapiens. The National Taiwan Sport University ran a six-week test with Lactobacillus plantarum TWK10 (a probiotic known as LP10). During this timeframe, the scientists gave 24 male lab mice this probiotic or nothing at all. Ultimately what they discovered was that through supplementing with this probiotic, the lab mice that were given LP10 were able to increase muscle mass and decrease body weight, as well as increase their endurance and grip strength when compared to the control group who did not receive LP10.

While the results might not translate to humans, if it is indeed found that probiotics play a role in preserving and/or gaining muscle mass, it opens the door to allow humans a way to age more naturally without losing strength and muscle mass like so many suffer from as they get up in age (no, I’m not calling anyone “old”). This ultimately would slow down the aging process—something everyone should be excited about.

As we all age we tend to lose the hard earned muscle mass that we put on in our teens, twenties, and even early thirties (generally due to the body’s natural testosterone production slowing down). A loss in muscle mass generally goes hand in hand with a decrease in overall strength as well. As we age, the daily tasks that were once a piece of cake seem to no longer be a breeze. Probiotics might be able to put an end to all of that—helping us restore the life we’re used to living or prolonging the current muscle size and strength we possess.