Good News for the Sleep Deprived 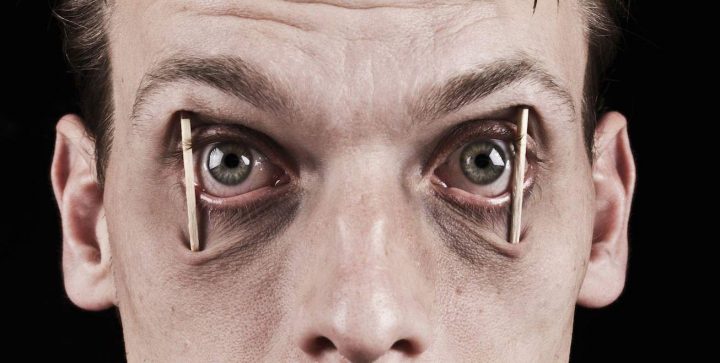 Who doesn’t like sleep? Those fond memories of college where you could sleep in till noon without a care in the world so long as you didn’t have an early morning class. You’d stay up all night partying as if the morning would never come. Ok, I’m getting sidetracked – daydreaming of the good old days. These days alarm clocks wake us up early and we’re off to work with the masses like Bill Murray in Groundhog Day.

New research has surfaced regarding the use of gamma-aminobutyric acid (GABA) in regards to helping you fall asleep and stay asleep. There are many people who have trouble falling asleep at night (this could be you). They toss and turn and wind up getting very little sleep—getting up each morning looking like one of the zombies from The Walking Dead television series. Good news! Insomniacs will be jumping for joy with this most recent study conducted by a company in Japan.

The sleep aid category is growing at an astounding 27% and they are expecting sales to exceed $732 million by the year 2018. A 2014 survey conducted by Datamonitor Consumer found that insomnia is actually tied for fourth place in terms of health issues Americans suffer from. With the addition of a GABA supplement, insomniacs might finally be able to get some restful sleep.

This particular study published in Food Science and Biotechnology was conducted by having ten participants who showed a very high probability of having a sleep disorder (according to the Pittsburgh Sleep Quality Index—PSQI) supplement with a product that contained GABA. Researchers looked into how quickly the GABA was absorbed into the system by using a blood analysis. Findings from the blood analysis showed that GABA was absorbed very quickly (within 30 minutes) after ingestion of the supplement. The study lasted three weeks in which the results showed that supplementing with GABA shortened sleep latency and actually extended deep non-REM sleep in the participants. Participants noted that when they supplemented with GABA at night, they actually woke up more refreshed compared to not supplementing with GABA.

Results from the study are encouraging to help those who suffer from insomnia and find themselves not getting enough quality sleep each night. Not getting enough sleep can hinder your overall productivity during the day and leave you battling mental fog throughout the day. Insomniacs can now rest easy knowing that soon after taking a supplement containing GABA, they will be on their way to a restful night’s sleep.

Full disclosure: The study was conducted by Pharma Foods International Co. Ltd. in Japan who is a manufacturer of a product which includes GABA in its ingredient profile (PharmaGABA). The product uses the fermentation of lactobacillus through a proprietary manufacturing process. While GABA can be found in foods, you would need to ingest a high quantity to get the same effect as supplementing with a GABA product.