Newer PostNew Phone App Out to Change How You Eat…Or Will It?
Older PostYoung Female Athletes: The Risks
Share on FacebookShare on TwitterShare on LinkedinShare on Pinterest 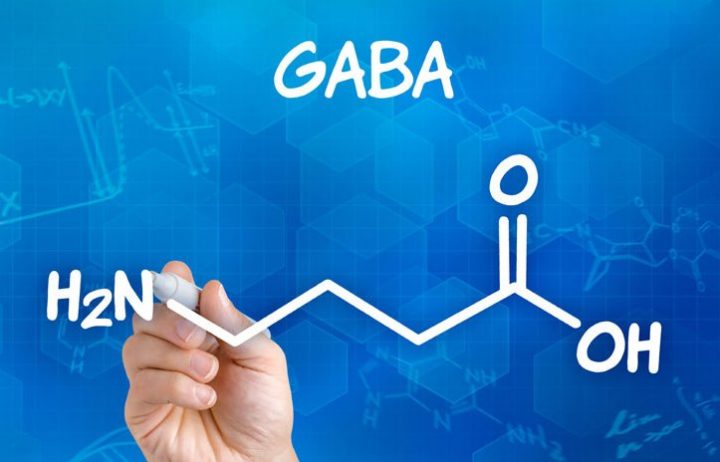 GABA (gamma-aminobutyric acid) supplements have been around for quite some time. Their claim to fame has been to help with relaxation, improve sleep, improve your mood, as well as improve your focus. GABA is a naturally-occurring amino acid and inhibitory neurotransmitter found in our cells. A new study from Japan is actually showing the potential to now be able to add lean muscle mass through GABA supplementation.

Researchers may have opened the door to new lean muscle growth for us all. For their new study they used 26 participants – men between the ages of 26 and 48 who use resistance training regularly. They had them use 10g of whey protein each day and depending on the group, had them either add 100mg of PharmaGABA or nothing at all. The PharmaGABA product is manufactured by Pharma Foods International who controls over 70% of the GABA market over in Japan. The study using this form of GABA lasted a total of 12 weeks where the participants trained twice a week. 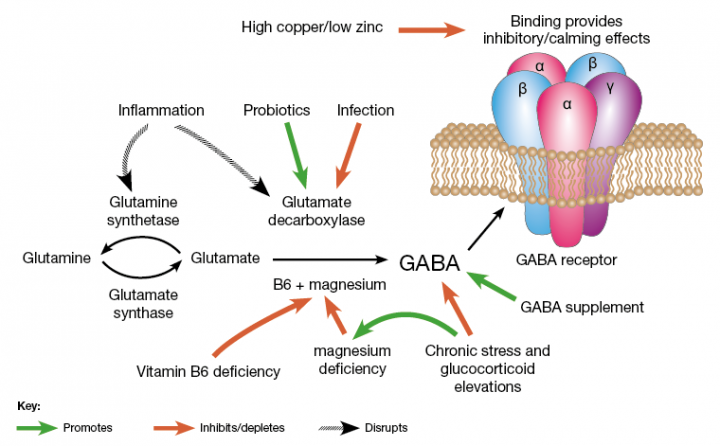 The results of the study were astonishing. After 12 weeks the group who used the whey and GABA had more than double the resting plasma growth hormone levels at week 4, 8, and 12 of the study when compared to their individual baseline values taken at the beginning as a baseline. By comparison, the “whey only” group showed only an increase in resting plasma growth hormone levels at week 8 of the study. In addition, the group who used whey and GABA showed an increase in lean mass of 1,340g whereas the control group only gained 146g.

The effect of orally administrated gamma-aminobutyric acid (GABA) on relaxation and immunity during stress has been investigated in humans. Two studies were conducted. The first evaluated the effect of GABA intake by 13 subjects on their brain waves. Electroencephalograms (EEG) were obtained after 3 tests on each volunteer as follows: intake only water, GABA, or L-theanine. After 60 minutes of administration, GABA significantly increases alpha waves and decreases beta waves compared to water or L-theanine. These findings denote that GABA not only induces relaxation but also reduces anxiety. The second study was conducted to see the role of relaxant and anxiolytic effects of GABA intake on immunity in stressed volunteers. Eight acrophobic subjects were divided into 2 groups (placebo and GABA). All subjects were crossing a suspended bridge as a stressful stimulus. Immunoglobulin A (IgA) levels in their saliva were monitored during bridge crossing. Placebo group showed marked decrease of their IgA levels, while GABA group showed significantly higher levels. In conclusion, GABA could work effectively as a natural relaxant and its effects could be seen within 1 hour of its administration to induce relaxation and diminish anxiety. Moreover, GABA administration could enhance immunity under stress conditions.

The amino acid gamma-aminobutiric acid (GABA) is a major inhibitory transmitter in the vertebrate central nervous system (CNS) where it can be released by neurons and by glial cells. Neuronal GABAergic signaling is well characterized: the mechanisms of GABA release, the receptors it targets and the functional consequences of their activation have been extensively studied. In contrast, the corresponding features of glial GABAergic signaling have attracted less attention. In this review, we first discuss evidence from the literature for GABA accumulation, production and release by glial cells. We then review the results of recent experiments that point toward functional roles of GABA as a “gliotransmitter”.