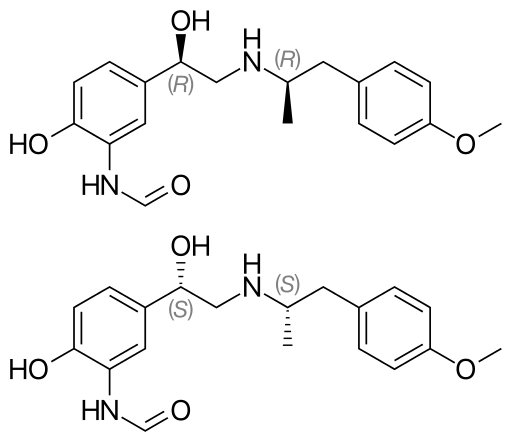 Formoterol (aka Eformoterol, Foradil, Dulera, Symbicort) is a beta-2 agonist, similar to clenbuterol (***Link to my Clenbuterol article***), used for asthma and COPD. Short acting Beta-2 agonists (albuterol, etc…) are used for their acute effects on asthma – often for primary treatment when someone is having an asthma attack. But Formoterol has a longer duration and a less potent onset, making it inappropriate for relieving an attack, but highly useful for controlling asthma symptoms over the long term.

It’s also highly useful for improving performance. But unlike Clenbuterol, it’s not banned…and you don’t even need a doctor’s note to use it!

Inhaled, Formoterol works similarly to all beta-2 agonists – it causes the bhronchial tubes to expand by relaxing smooth muscle tissue in the airway. But it also enhances mitochondrial biogenesis, or the creation of new mitochondria.

Mitochondria produce energy to power your cells…and as much as one third of any given skeletal or cardiac (heart) muscle cell can be composed of mitochondria. It doesn’t take much imagination to figure out that the more of these energy-producers you have in your muscle and heart, the more your performance is going to increase (all things being equal).

In 2012, a group of researchers examined Formoterol administration in rabbits, specifically measuring its ability to elevate genes that signal mitochondrial biogenesis (the black bars in the chart below): 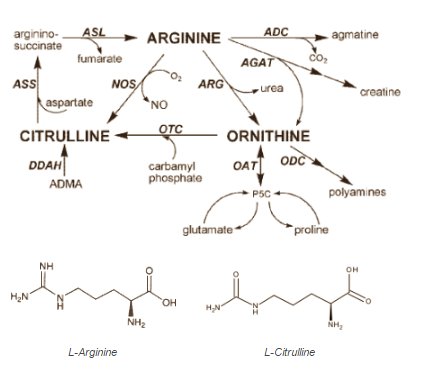 If you’re not familiar with these genes, don’t worry – the end result was a substantial increase. But this is a proxy measurement of performance, at best. Yes, these results should beget an improvement in performance, but it’s not guaranteed; which is why it’s nice that another group of scientists studied Formoterol exercise performance in men.

In a recently-published double-blind crossover study, 13 men performed a 30 second cycle ergometer sprint after inhalation of either 54 micrograms of formoterol (the maximum amount that WADA allows without an athlete having to file a Theraputic Use Exemption) or placebo. What they found was that Formeoterol increased peak, mean, and end power output during maximal sprinting:

And remember, this is at exactly the maximum dose WADA allows without a doctors note (asthma is incredibly common at the highest level of athletics, oddly…).

The scientists attributed the enhanced power-output with increased rates of glycogenolysis and glycolysis: 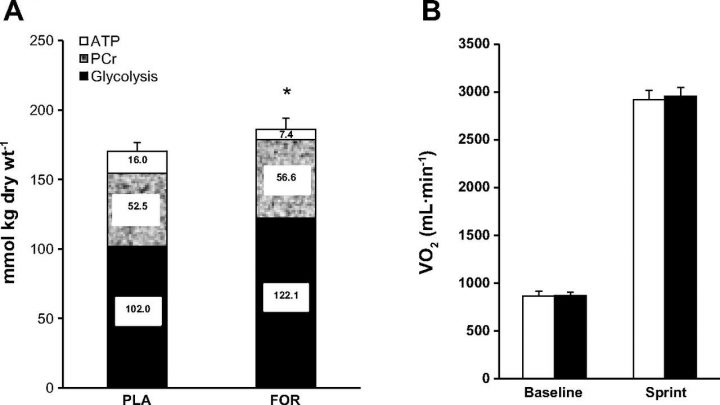