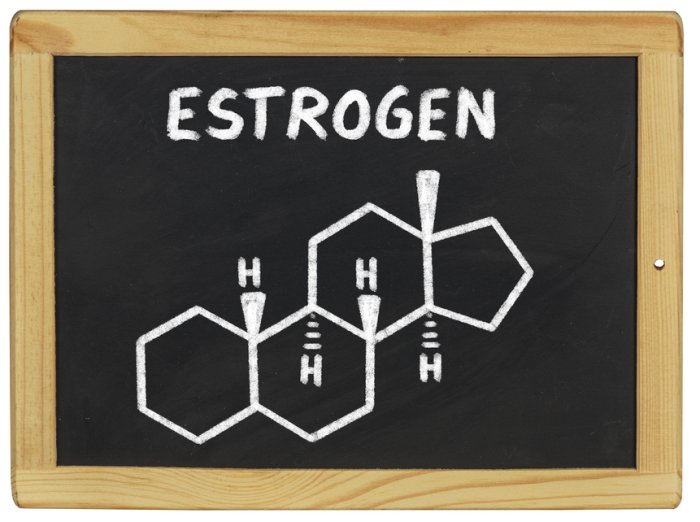 Production can remain non-existent for months, or even longer, depending on steroid dosage, the type of steroid or steroids taken, and the length of time these drugs were used. When natural testosterone levels are not returned to normal following a steroid cycle, a drastic loss of size and strength will occur. An individual can also expect to experience most of the symptoms that are common in men with low-testosterone levels. These symptoms include depression, low sex-drive, fatigue, irritability, and lowered bone density. Most of these symptoms can be avoided if clomiphene is taken after a cycle to bring testosterone levels back into a normal range.

While many are able to restore their natural testosterone levels back into a normal range with the use of clomiphene following the use of anabolic steroids, some don’t respond well to this drug and still experience many of the side-effects that accompany low-testosterone. HCG, among other drugs, can be used to restore natural testosterone, but these drugs come with slightly more side effects than with using clomiphene. For example, HCG stimulates aromatization in the Leydig cells which leads to an increase in estrogen levels. This can result in a puffy appearance from water retention, and gynocomastic symptoms that can be apparent as soon as 12-18 hours following an HCG injection if an aromatase inhibitor isn’t being taken. Clomiphene users occasionally experience mood swings, and there have been reports of vision problems when taking this drug, but these dissipate after use is discontinued.

The use of clomiphene for post-cycle-therapy is preferred by some, while a drug such as HCG may be another’s choice. Both types of drugs have their positives and negatives. Clomiphene does not carry the success rate as HCG in restoring natural testosterone, but with this drug, there are less side effects and frequent injections are avoided. There is a relatively new drug that appears to be more effective than clomiphene and it seems to avoid many of the side effects associated with clomiphene and HCG. It could possibly replace these two drugs altogether.

Clomiphene users often report being on an emotional roller coaster when taking this drug. It’s not uncommon for a bodybuilder to break down crying for no apparent reason while taking clomiphene during post-cycle-therapy. Being a single isomer of clomiphene, enclomiphene doesn’t possess the estrogenic characteristics that clomiphene does. This could eliminate some of the moodiness associated with taking clomiphene while attempting to restore natural testosterone levels. This in itself would make enclomiphene a superior choice to someone that has ever experienced the “clomiphene blues”. By eliminating the zuclomiphene isomer and most of the estrogenic activity that is present when taking clomiphene, the body will have the ability to restore testosterone levels to a normal range much easier.

Studies have been done in the past that show clomiphene is dose dependent in regards to raising testosterone and keeping levels up when taken long term. Lower doses showed to more effective. This seems to be the case with enclomiphene as the 12.5mg group had a larger increase in testosterone than the 25mg group. This trial covered a 4-week period of time, so it’s hard to say if the difference in effectiveness was due to desensitization to the drug. Until there is literature that states otherwise, it would be safe to say that a sub-25mg dose would be a good choice when being used for post-cycle-therapy. This could also be said when being taken to increase testosterone levels in men with secondary hypogonadism.

Enclomiphene looks to be a promising drug that should be considered as a replacement for clomiphene during post-cycle-therapy, testosterone replacement therapy, and for fertility in men. The FDA is not necessarily interested in improving testosterone numbers among the population, and approval of this drug will more than likely be intended for increasing fertility. Repros Therapeutics has approached every trial in regards to it being approved for improving testosterone numbers. Because of this, it’ll be a role of the dice on whether or not this new drug ever makes it to pharmacy shelves. I’m sure with just a simple Google search, enclomiphene can already be purchased on a number of research chemical websites.