by Monica Mollica Testosterone is popularly known as the “sex hormone”, with “sex” referring to both its masculinizing effects that gives rise 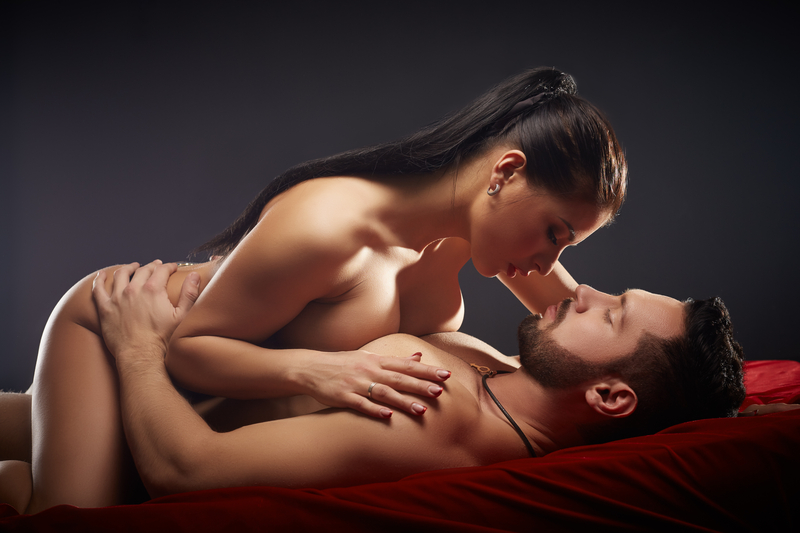 Testosterone is popularly known as the “sex hormone”, with “sex” referring to both its masculinizing effects that gives rise to sex differences between men and women, as well as sex (the activity). In terms of the latter, testosterone is well known for its libido boosting effect, in both men [1-4] and women [5-9] regardless of age. Testosterone increases sex drive even in older women, and has thus been designated as the “infallible aphrodisiac” as early as 1940.[10] But does it work the other way around also… Does sexual activity increase testosterone levels? Let’s see what research shows…

Effect of sexual stimuli / activity on testosterone levels in men

Effect of sexual stimuli / activity on testosterone levels in women

Fulfilling desire – does having more sex partners make a difference?

A study with a 10-year follow-up found that mortality risk is reduced by half among men who have frequent orgasms (defined in this study as two or more per week) than among men who had orgasms less than once a month. Even when controlling for other factors (such as age, social class, and smoking status), a strong and statistically significant inverse relationship was found between orgasm frequency and risk of death, i.e. the higher orgasm frequency the lower the risk of death. The authors of this study concluded that sexual activity seems to have a protective effect on men’s health.[28] A similar results was found in an earlier study which reported higher mortality among men who had ceased having sexual intercourse at earlier ages.[29]

In addition, studies suggest that mental health, personal happiness, satisfaction, self-esteem, cognitive functioning and reasoning ability are positively related to the frequency of sexual activity, and reduced sexual activity is associated with depression and stress.[31, 32] In line with this, sexual activity is considered to be a barometer for health, quality of life, well-being and happiness.[33] So make sure you get plenty of it, but hey guys – don’t run around too much!