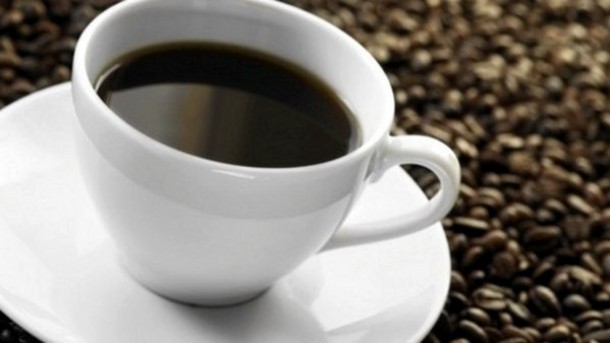 In 1991, the World Health Organization warned coffee lovers that their preferred morning pick-me-up beverage could cause cancer. Never heard that claim before? Me neither. But then again, in 1991 I was too young to even know what coffee was. But the W.H.O. claimed that there was evidence showing coffee was carcinogenic and put people at a higher risk for bladder cancer. Clearly this didn’t stop the masses from waiting in line at Starbucks or Dunkin Donuts every morning.

Good news was just published stating that the findings from the early 90’s are not holding up to be true today. In fact, not only is there no reported risk of cancer, but the research is now pointing towards encouraging people to drink coffee in order to protect themselves from different forms of cancer and improve overall health.

Over the past 25 years, researchers have been studying coffee and reported that drinking coffee regularly lowers the risk of diabetes and improves longevity. With more than 500 studies completed looking at over 20 forms of cancer in this timeframe, researchers have a good grasp on the capabilities of this caffeinated wonder that so many of us have come to love and enjoy. Their findings bring to light that regular coffee has the ability to protect us against liver, uterus, and colorectal cancers. Drink up!

Not Totally Out of the Woods?

There is, however, just one small piece of the research that caused some concern. That is the temperature in which you drink your favorite beverages (not just coffee). Researchers have found that drinking extremely hot beverages such as coffee and tea have the ability to increase your risk for esophageal cancer. The group of researchers noted that in order for your risk factors to go up, you would need to drink beverages that were 150 degrees Fahrenheit or above. If you know for a fact your beverage is never that hot, then you have nothing to worry about. But they do recommend allowing the beverage to cool slightly before sipping/slamming it just to be sure (or bust out your thermometer and check if you want to be certain).

With all of that being said, I’m going to go make myself another cup of coffee and keep working—taking in all the benefits that this amazing beverage has to offer. I could really use a Starbucks or Dunkin Donuts to be built in my development. I’d be fully caffeinated all day long and super productive!