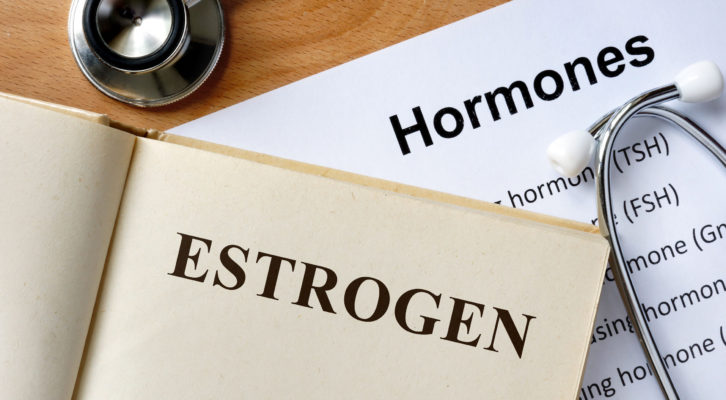 Enclomiphene has recently gotten a lot of press in the steroid world, much of it claiming that it’s a new “super clomid,” or claims to that effect. As with most information floating around in the steroidal ether, some of it happens to be correct, and some…less so.

Enclomiphene is actually an isomer found in Clomid (clomiphene citrate). An isomer is a molecule with the same formula as another molecule, but with a different chemical structure. Hence, an isomer has the same number of atoms of each element, but have different arrangement. In Clomid, we find the enclomiphene isomer as well as the zuclomiphene isomer:

See what I mean? We ‘re looking at the same basic elements and atoms, slightly rearranged with respect to the order of the chemical structure. Clomid is 38% zuclomiphene and 62% enclomiphene. Therefore, if you’ve used Clomid (first approved by the FDA in 1967), you’ve used enclomiphene.

So why all of the fuss?

Well, although enclomiphene has technically been on the market for half a century (in combination with zuclomiphene), it’s just recently been studied as a solo medication and as a research chemical. And once the two isomers were isolated, the data indicated that zuclomiphene may have been the primary cause of unwanted side effects in men that have been associated with traditional clomiphene citrate. On the other hand, the enclomiphene iaomer is primarily responsible for causing an increase in FSH and LH. Repros Theraputics holds the patent on enclomiphene, and is currently in the later stages of getting it approved for the treatment of hypogonadiam under the trade name Androxal. And unlike Clomid, which is a Selective Estrogen Receptor Modulator (SERM), enclomiphene is a non-Steroidal Estrogen Receptor Antagonist (umm…nSERA?).

SERMs compete at the estrogen receptor with more potent estrogens, therby preventing them from binding, and generally producing a lowering of estrogenic effects in the body. But as they’re selective, and because different tissues display varying degrees of sensitivity to estrogen, SERMs can produce either estrogenic or antiestrogenic effects depending on the SERM (i.e. Nolvadex versus Raloxifene) and the tissue.

Non-Steroidal Estrogen Receptor Antagonists (we’ll stick with nSERA) specifically antagonize the estrogen receptor, unlike SERMs which are selective. So what we get is all of the anti-estrogenic effects of a SERM (Clomid in this case), but with none of the estrogenic effects. For some purposes this is good (recovery of natural hormonal function after a steroid cycle), but for others, not-so good (benefits in bone tissue, etc..).

Ok, so the logic behind seperating the isomers in standard Clomid and simply using the enclomiphene one would appear sound. But does it actually work? Well, in a study comparing three different doses of enclomiphene (6.25mgs/day, 1.5mgs/day, and 25mgs/day), versus testosterone gel (50mgs applied once daily), it reliably increased testosterone just as well as the gel, actually getting more of the subjects (men with secondary hypogonadism) into the normal range than the gel (which was admittedly a very low, conservative dose). 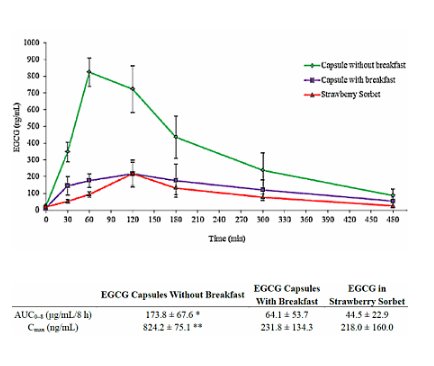 After 6 weeks of continuous use, the mean testosterone at day 42 was 604 ng/dl for men taking the highest dose of enclomiphene citrate and 500ng/dl in those men treated with testosterone gel; estrogen (E2) was similar in both groups, but LH and FSH were above normal range in the highest encolmiphene group. Elevated LH and total testosterone were observed for at least one week after stopping treatment.

Is enclomiphene really “Super Clomid,” as some people suggest? Maybe. Looking at studies in the same population, that used regular Clomiphene citrate, I’m only seeing a few points difference (maybe 10-15% at most) in terms of total testosterone levels (not mg for mg, just the best results out of each drug, respectively). So if there’s an advantage to enclomiphene over clomiphene, it’s not going to be found in its ability to raise testosterone levels, but more likely in its ability to produce fewer side effects.