Cardio Helps Those with Schizophrenia 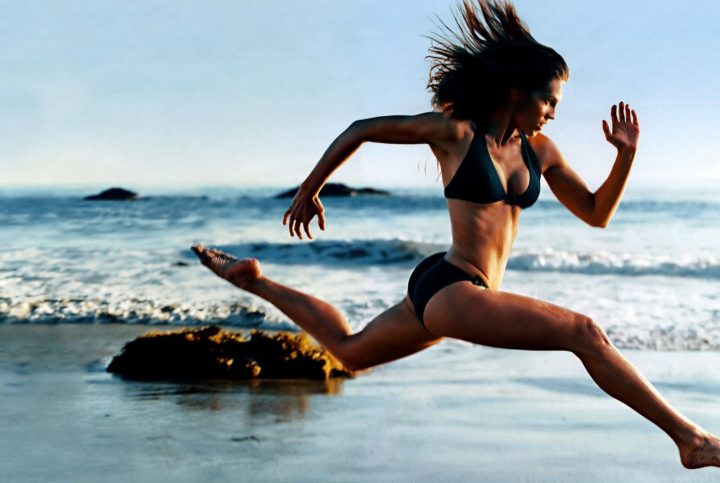 The National Alliance on Mental Illness defines schizophrenia as “a serious mental illness that interferes with a person’s ability to think clearly, manage emotions, make decisions and relate to others. It is a complex, long-term medical illness, affecting about 1% of Americans.” Many people who suffer from schizophrenia have cognition issues where they find it difficult to gather their thoughts and express them, difficulty with memory, loss of concentration, as well as difficulty with completing tasks. Hallucinations and delusions are also very real symptoms of this illness. While living with schizophrenia is doable, a new study is showing cardiovascular exercise may lessen the symptoms associated with this disease.

There are several causes that are directly correlated to schizophrenia such as substance use/abuse, change in brain chemistry, environmental changes, as well as genetics. The treatment for those suffering from schizophrenia is often through anti-psychotic medication and psychotherapy. In general, the hallucinations and delusions often plaguing those suffering from the illness can be controlled by medication, but the cognition piece is still left untreated. This still leaves them with poor memory, lack of concentration, and loss of other cognitive functioning. But now the University of Manchester has found a way to allow those who suffer from this schizophrenia some relief.

One researcher was quoted saying, “Cognitive deficits are one aspect of schizophrenia which is particularly problematic. They hinder recovery and impact negatively upon people’s ability to function in work and social situations. Furthermore, current medications for schizophrenia do not treat the cognitive deficits of the disorder. We are searching for new ways to treat these aspects of the illness, and now research is increasingly suggesting that physical exercise can provide a solution.”

Information was gathered through 385 individuals with schizophrenia from 10 different independent clinical trials. What they found was that including aerobic activity as part of a schizophrenic’s treatment improved overall brain functioning more so than with medication alone. In as little as 12 weeks, the use of aerobic (cardiovascular) exercise with individuals suffering from schizophrenia was able to drastically improve their brain functioning. Researchers also found that the more cardiovascular activity an individual suffering from schizophrenia was able to do, the better the results were for improving cognition.

Another quote from the research stated, “These findings present the first large-scale evidence supporting the use of physical exercise to treat the neurocognitive deficits associated with schizophrenia. Using exercise from the earliest stages of the illness could reduce the likelihood of long-term disability, and facilitate full, functional recovery for patients.” While cardiovascular training won’t relieve these individuals completely from the symptoms associated with schizophrenia, it will at least allow them to have a little better overall quality of life if combined with medication and psychotherapy.